Alternative healing: Crystals don’t work, but they so... 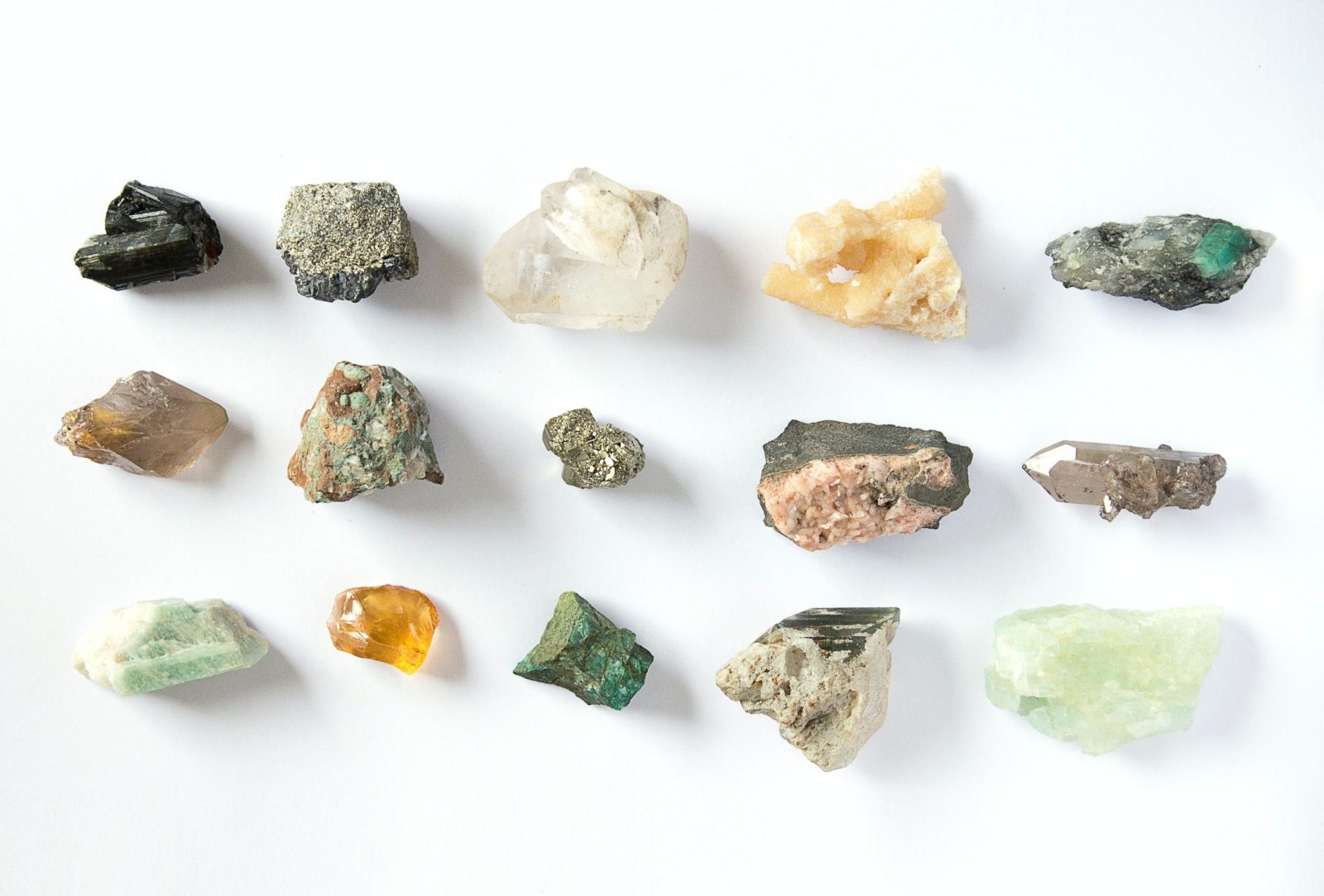 There’s been an increasing interest in crystals and their ‘healing powers’ in the last few years. What does the science say?

“These shower heads not only look beautiful but serve a great purpose. Our skin soaks up the water that we shower in, so it’s just as important to filter as our drinking water. Before the water leaves the shower head, it will have been cleansed and charged, providing you with gemstone therapy from the raw crystals and clean water for your body to absorb. Additionally, the negative ions that nature provides can be grounding and cleanse our energy fields of built-up stress and toxins. You will not only feel the difference in your hair and skin, but you will feel mentally, emotionally, and spiritually uplifted!” So goes the marketing blurb for “crystal-infused shower heads” from the Ahimsa Healers website, just one of many such alternative medicine platforms on the internet.

At first glance, their claims might seem fairly easy to debunk. For one, while it would be great news if our bodies could indeed absorb water through the skin, making it that much easier to get those all-important eight glasses a day, alas, it is not so. Sadly, except for water that might be absorbed and then evaporated by the top layer of the skin when we soak in a bath or a lake, our bodies do not absorb water through the skin. It is the “gemstone therapy from the raw crystals” and negative ions that “cleanse our energy fields of built-up stress and toxins” that might prove harder to debunk, as with many of the healing practices and personal beliefs around the power of crystals such amethyst and rose quartz, to name but a couple.

According to the opening paragraph of an article published in March 2020, on the US website of ELLE magazine: “Victoria Beckham uses them backstage at her fashion shows. Miranda Kerr places them in her meditation-yoga room. Katy Perry sleeps with one in her hand at night. Yup, the world of healing crystals is having a moment… with the likes of Cara Delevingne, Lena Dunham and Adele raving about their calming, fortune bringing and healing properties.”

Two years earlier, e-retailer Net-a-porter published an article on its website, titled “5 of the best places to find spiritual crystals”.

According to the article, it turns out that South Africa’s Port Nolloth in the Northern Cape is one, because of the presence of diamonds that can be mined from the ocean floor.

“Due to their physical properties, they’ve long symbolized qualities like innocence and strength, and have been prized as the ultimate healing crystal,” reports the article, before recommending readers sign up for luxury guesthouse Ellerman House’s “diamond safari” to mine their very own diamond as part of a tailor-made trip that “begins with an early morning private charter flight from Cape Town to Port Nolloth on the west coast. The adventure begins the moment you are collected from Ellerman House by chauffeured limousine and transferred to a private terminal at Cape Town International Airport for your scenic flight on board a Swiss-designed Pilatus PC12 jet or a Kingair 200 aircraft.”

According to Google search trends dating as far back as 2004, searches for the words “crystals” and “crystal healing” peaked in 2004 and 2005, dropped to their lowest in 2011, then steadily rose over the years and by 2020 reached the same level of popularity seen in the early noughties.

But do crystals work?

One of the most often quoted scientific studies as the final word into whether crystals as a method of healing actually work comes from the British psychologist and head of the Anomalistic Psychology Research Unit at Goldsmiths, University of London, Dr Christopher Charles French, who also specialises in the psychology of paranormal beliefs and experiences. Although the study was not published online, back in 2001, he presented his findings to the European Congress of Psychology in Rome.

French and his team set out to test the efficacy of crystals on 80 volunteers. “Half were given a genuine New Age crystals for a few minutes while meditating. The rest were asked to handle a cheap plastic fake but were told that it was the genuine article. The volunteers were also given a booklet explaining 10 of the sensations that they might experience,” reported The Telegraph in 2001 shortly after French’s presentation.

The result was that only six out of the 80 reported not experiencing at least one of those sensations. For the remaining 76, all of them reported feeling the sensations they were told they might feel from the crystals, even though 36 of them were holding fake crystals.

“The fact that the same effects were found with both genuine and fake crystals undermines any claims that crystals have the mysterious power which they are claimed to have,” French would go on to tell the audience. Since then, no other scientific study has proved anything to the contrary.

However, the results have contributed to interest in the study of the placebo effect. Ted Kaptchuk, associate professor at the Harvard School of Medicine and director of the Harvard-wide Program in Placebo Studies and the Therapeutic Encounter (PiPS), whose work focuses on the placebo effect, has published more than 100 papers on the subject.

One of his seminal studies, published in 2006, sought to test the efficacy of two placebos. The study participants were “270 adults with arm pain due to repetitive use that had lasted at least three months despite treatment”. Some were treated using “acupuncture” with a fake device twice a week for six weeks, and some given a placebo pill made of corn-starch once a day for eight weeks.

According to the paper, “they were explicitly told about the most common side effects of each treatment: temporary aggravation of pain with acupuncture, and sleepiness, dry mouth, dizziness, and restlessness with amitriptyline”.

Kaptchuk’s work contributes to a growing body of research into the placebo effect across various spheres of medicine, including mental health. It’s not just a matter of “it’s all in your mind” either. Actual physiological changes have been observed based on whether or not people believe they are getting treatment or not. Another study led by Kaptchuk, published in 2014, tested how people reacted to migraine pain medication. The results were that a placebo was 50% as effective as the real drug to reduce pain after a migraine attack.

So, while there might be no actual scientific evidence that crystals or any number of alternative treatments work, the very belief that they are working could be beneficial to the user due to the placebo effect. And if they are not trying to treat an actual medical condition, the only harm might be to their wallet, because some of those crystal head showers aren’t exactly cheap. And neither is a privately chartered “diamond safari” to Port Nolloth in search of “spiritual crystals”. DM/ML