Wikipedia at 20 is more relevant than ever in a social... 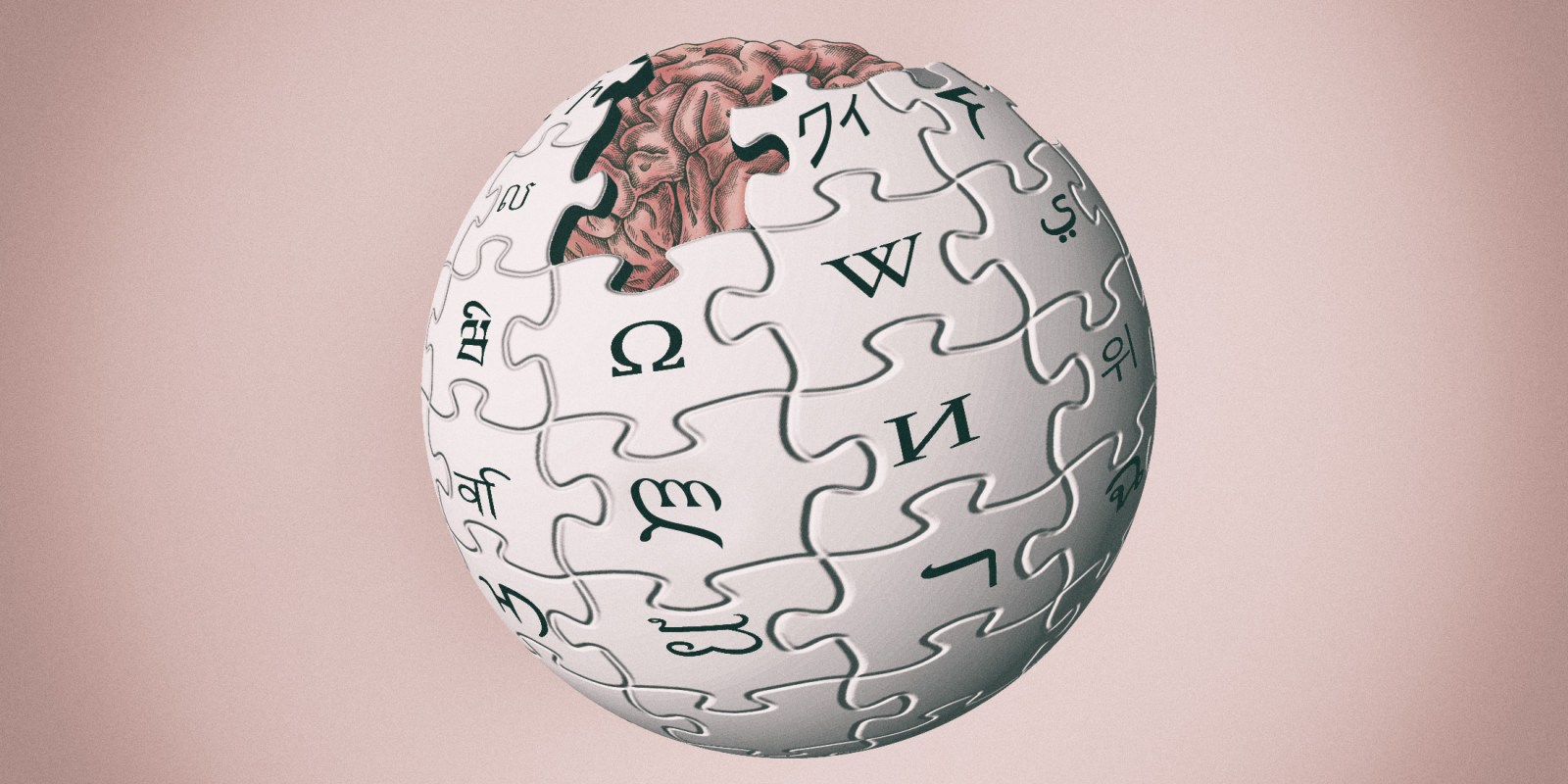 In an era when we flock to social media to watch viral videos, post pictures of our kids and dogs, and imbibe volumes of unchecked information, the dry and dispassionate Wikipedia has a definite role to play. And it’s going from strength to strength.

Of all the remarkable internet phenomena, Wikipedia, the online encyclopedia, must be among the most remarkable. That’s because the platform, which is more than a platform and certainly more than an encyclopedia, survives and thrives almost entirely on volunteer time and microdonations from about 7 million people annually.

The dream of the founders, Jimmy Wales and Larry Sanger, who launched Wikipedia on 15 January 2001, was to create a world in which every human has free access to the sum of all human knowledge.

It sounded an impossibly unrealistic, altruistic dream. Yet it exists at a scale previously unimagined.

“Wikipedia is a community of editors — hundreds of thousands of editors — who voluntarily contribute their time and knowledge to producing this online encyclopedia,” says Douglas Scott, who has been an editor on English-language Wikipedia since 2006 and who has been a chapter leader of Wikimedia SA since 2012. This is not his day job.

Wikipedia now holds 55 million articles across 300 different languages. The English edition is the largest with more than 6 million articles that have received 1 billion edits from 280,000 active editors. English Wiki is edited 350 times a minute, read more than 8,000 times a second and covers every topic imaginable — from anthropodermic bibliopegy to witch windows.

Scott was talking to members of the Cape Town Press Club – via YouTube rather than the customary lunch event – about the growth of Wikipedia over the past 20 years.

The platform is fairly well supported in South Africa — fairly because it’s difficult to compete with the northern hemisphere economies for sheer scale. SA has 3,600 active editors and sites for most of the major languages, including Ndebele, Tsonga, Tswana, Sesotho, Swati, isiXhosa, isiZulu and Afrikaans. Collectively, these sites are viewed 72 million times a month, though the English site attracts the bulk of the traffic.

“We definitely would benefit from having more and more diverse editors in South Africa,” he says. Aside from helping to build up the body of knowledge, “having more black editors, more women, more subject experts, more African language editors helps us achieve the goal of diverse information that is reviewed by a diversity of people”.

While Wikipedia covers every topic under the sun, it also records history in the making. Nothing captures this process better than a Twitter thread from Wikipedia editor Molly White about the evolution of the article that came to be titled “2021 storming of the United States Capitol”.

The article started off innocently enough and was titled “January 2021 Donald Trump rally”. But as the rioters breached the Capitol, more editors joined the process. At the peak of editing, White estimates there was an edit being saved every 10 seconds.

More than 200 editors contributed in under 12 hours to a discussion just about the page title, which changed as the event unfolded, with editors debating the use of the words ‘storming’, ‘riots’ and ‘insurrection’.

As of today, the article has been edited more than 4,500 times by almost 800 different people, who collaborated to create something that is nearly 14,000 words long and cites more than 480 sources.

It’s been viewed almost a million times and has been translated into 47 languages, including the constructed language Esperanto and the auxiliary language Interlingua.

What makes Wikipedia unlike any other social media platform is the peer review mechanism, says Scott. While anyone can edit, and can do so anonymously, their reputation, or avatar, is only as good as the quality of work they produce. Editors must strive for neutral and accurate information that contains reliable references.

What is notable is what happens behind the page that one reads, he says.

The 2021 Storming of the United States Capitol story is a case in point. Behind every Wiki article is a “talk” page. This is where the editors talk, discuss, suggest changes and eventually achieve consensus. In this case, the talk page (which is public) contained 3,300 edits and suggestions from more than 700 people. There are six pages of archived discussion.

Amid a global pandemic, concerns about the spread of disinformation and misinformation are increasingly valid. As far as Scott is concerned, Wikipedia’s mechanism of constant updating and “peer review” helps to keep the site accurate. On that note, it’s instructive to read the editors’ chats behind the scenes on subjects such as Covid-19, 5G, the Guptas and Bell Pottinger. DM/BM