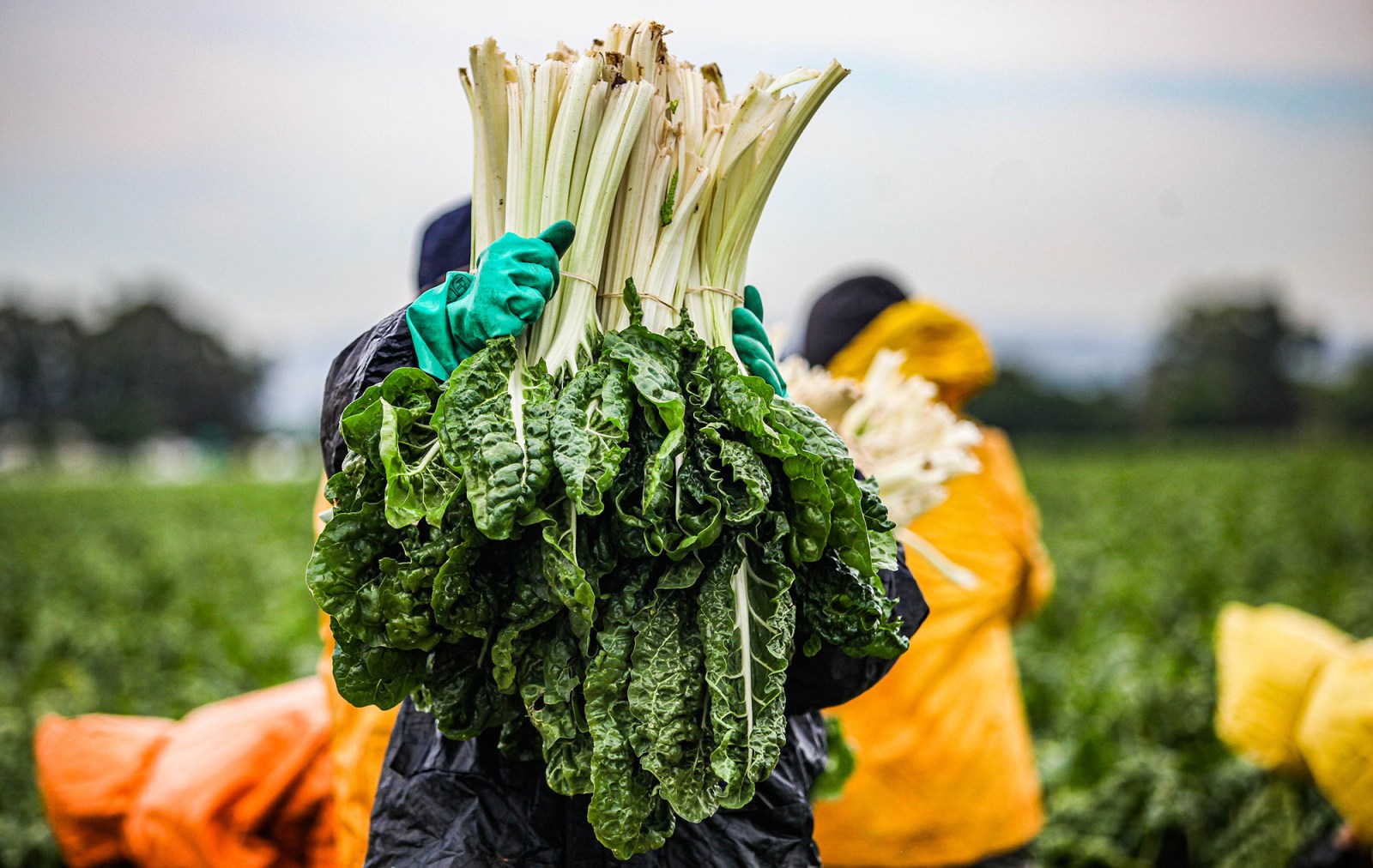 Treasury officials have shot down the Land Bank’s request for a government guarantee which would enable the state-owned bank to secure funding from lenders. The Land Bank might be a test case for the Treasury which is taking a tough stance on additional support for troubled state-owned entities.

The race to save the Land Bank from collapse has hit a major snag as the National Treasury has abandoned a plan that would have seen it throw a financial lifeline to the state-owned lender and, at the same time, help cure its smothering debt problem.

The Land Bank, which provides loans to commercial and emerging farmers, is important for SA’s economic development and food security because the century-old bank provides 28% of the country’s agricultural debt.

The plan to restructure the Land Bank was initially two-fold: Treasury was expected to extend a partial government guarantee to the bank and later an equity injection (or a taxpayer-funded bailout).

But the Treasury is no longer willing to provide the Land Bank financial support in the form of partial government guarantee – a crucial component of a plan to restructure the bank’s operations and debt of at least R45-billion.

Instead, the Treasury might only consider a R7-billion equity injection for the Land Bank to restructure its operations, which are bedevilled by rising soured loans and financial losses.

A bailout for the Land Bank is not a dead cert as it still has to be announced by Finance Minister Tito Mboweni in the February Budget and later approved by Parliament.

The Land Bank said reasons for the U-turn by the Treasury include deteriorating public finances, which no longer have sufficient room to prop up struggling state-owned entities (SOEs) through bailouts or government guarantees.

A guarantee is an agreement between lenders and the government that the latter would pay any shortfall if an SOE defaults on debt repayments – but only on debt that is guaranteed. Lenders prefer to provide ongoing financial support to SOEs when the funding is backed by a guarantee, shifting the risk of a debt repayment default to public finances.

The Land Bank has already defaulted on debt payments of more than R30-billion in April 2020 to lenders, whose exposure to the bank is through two publicly listed notes or debt instruments called domestic medium-term note (DMTN) programmes. To raise money on the open market, a company would issue debt or notes to lenders with a promise of paying back the money with a fixed and floating interest rate at a later stage.

The Land Bank management and lenders have been in intense talks over the past nine months to remedy the bank’s debt default event. Land Bank management proposed that the Treasury extend a partial or 60% guarantee to persuade lenders to provide additional financial support to the bank on new terms and conditions. Lenders have been asked to roll over current money owed into a soon-to-be-launched DMTN programme, which has a longer debt repayment profile.

But the Land Bank said its proposal was rejected by the Treasury.

Time is running out for the Land Bank to be successfully rescued because the bank’s management, lenders and Treasury have to agree by 31 March to a plan to restructure the bank’s debt and operating model.

“Changing the very nature of the deal [government guarantee proposal] at this stage significantly elevates the risk that the liability solution [the Land Bank’s debt restructuring plan] will not be agreed by the deadline,” said Olga Constantatos, the head of credit at Futuregrowth Asset Management, in a note. Futuregrowth is a lender to the Land Bank.

The Treasury decision will also reverberate in the corridors of other troubled SOEs such as SAA, Eskom and Denel, which depend on government guarantees to borrow money.

“There is now an elevated risk that this latest action may impact the ability of other SOEs to raise funding in the domestic capital markets,” said Constantatos.

Peter Attard Montalto, the head of capital markets research at Intellidex, said that the Land Bank should be regulated as a bank by the SA Reserve Bank’s Prudential Authority, which is responsible for regulating banks, insurers and cooperative financial institutions.

“Creditors should think hard about accepting any solution that doesn’t put the Land Bank on an appropriate oversight and regulatory footing by making it into a licensed bank,” he said in a note.

The Treasury has been criticised for not exercising enough oversight over the bank in recent years as it faced corporate governance problems, including the high turnover of executives. DM/BM