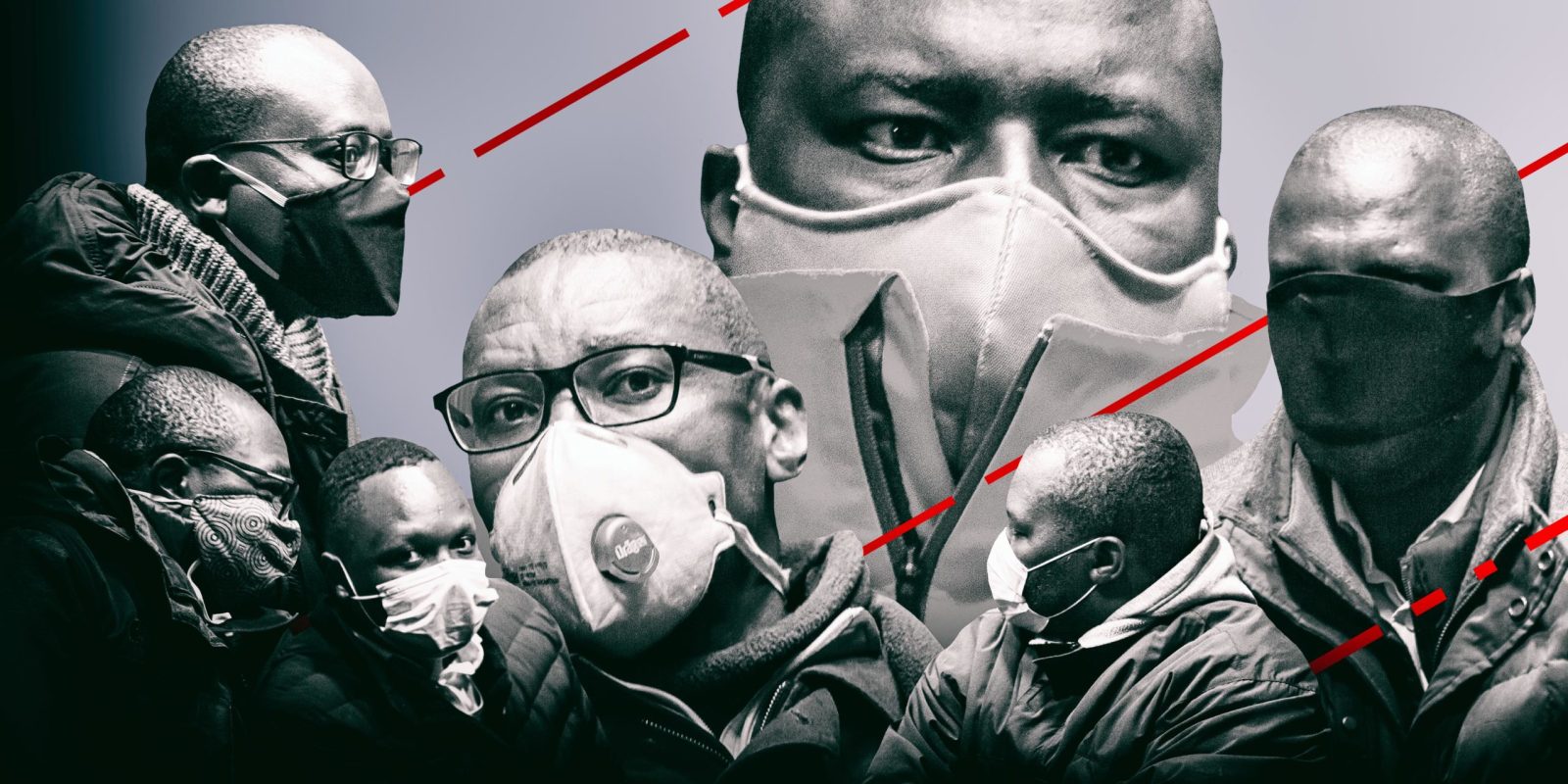 Former PIC officials and VBS looters Ernest Nesane and Paul Magula must pay back R11.2-million and R12.2-million, respectively, in cash and penalties owed to their former blesser, Vele Investments, the High Court in Pretoria ordered on Monday.

Ernest Nesane and Paul Magula were key PIC officials appointed to guard their employer’s R530-million stake in VBS Mutual Bank. Instead, they enabled the bank’s managers, as well as businessmen and politicians, to loot the bank into insolvency.

For being good team players for the looters, they were themselves handsomely rewarded: Between November 2015 and March 2018 Nesane pocketed R16.64-million and Magula R12.89-million in illegal cash, loans and benefits. Read all about those money flows here.

Both confessed to having received some R7-million in VBS loot when questioned by advocate Terry Motau and law firm Werksmans during the 2018 investigation into the bank’s woes. Nesane and Magula attempted to pull a blanket of credibility over the rest of their loot.

The wheels of justice turn slowly, however, and for Nesane and Magula they grind exceedingly fine.

The High Court in Pretoria on Monday ordered Nesane to pay back R5.6-million to Vele Investments – money he gratuitously received from the VBS-affiliated company which is now in liquidation. As a part of these liquidation proceedings, five liquidators and the company initiated civil proceedings against Nesane to pay back the stolen money. In terms of schedule 31(2) of the Insolvency Act and because his dealings were collusive and fraudulent, the court awarded the maximum penalty of an additional R5.6-million against Nesane.

In the same way, Magula was ordered to pay back R6.1-million in money received, and an equal amount in penalties because of his collusive and fraudulent dealings.

Interest on the full amount at a rate of 7% per annum is payable, calculated from the date of the judgment to the date of final payment.

The court further ordered Nesane and Magula to pay the costs of the court application, including costs of senior and junior counsel, on an attorney and own client scale.

The scandalous conduct of Nesane and Magula included the use of three “front men” through which their millions in VBS loot were channelled. These are businessmen Rudzani Nndwammbi, Lufuno Mudau and Lot Magosha.

Magula spent his R12.89-million in bribe money on cars, a property, and a home renovation, this Scorpio investigation found.

Nesane spent his R16.64-million on three properties, a car and a home renovation.

The two men left the PIC in April and July 2018, respectively.

The background to the looting of VBS Mutual Bank: What happened again?

The SA Reserve Bank (SARB) instructed advocate Terry Motau and law firm Werksmans to conduct a forensic investigation after VBS Mutual Bank recorded a “liquidity issue” in early 2018. Acrimonious relationships between the SARB and VBS’s managers, especially its chair, Tshifhiwa Matodzi, didn’t help. What the investigators, and later the curator of VBS, found rocked the financial sector: R2.7-billion was stolen by about 53 people. The bank was looted into insolvency over a period of about five years, the investigation found.

In their report, The Great Bank Heist, Motau and Werksmans said VBS’s managers, auditors, and politicians and the politically connected ran off with the lion’s share of stolen VBS loot. The clients of the bank included stokvels, burial societies, funds looking after dead mineworkers’ children and widows, and several municipalities. Nesane and Magula helped to conceal and keep the secret.

Nine people have been arrested so far, with additional arrests expected soon. A racketeering certificate was issued under which Nesane and Magula and the bank managers and auditors are to be prosecuted. The former CFO Philip Truter pleaded guilty and was sentenced to seven years behind bars. He received R5-million in stolen loot. DM