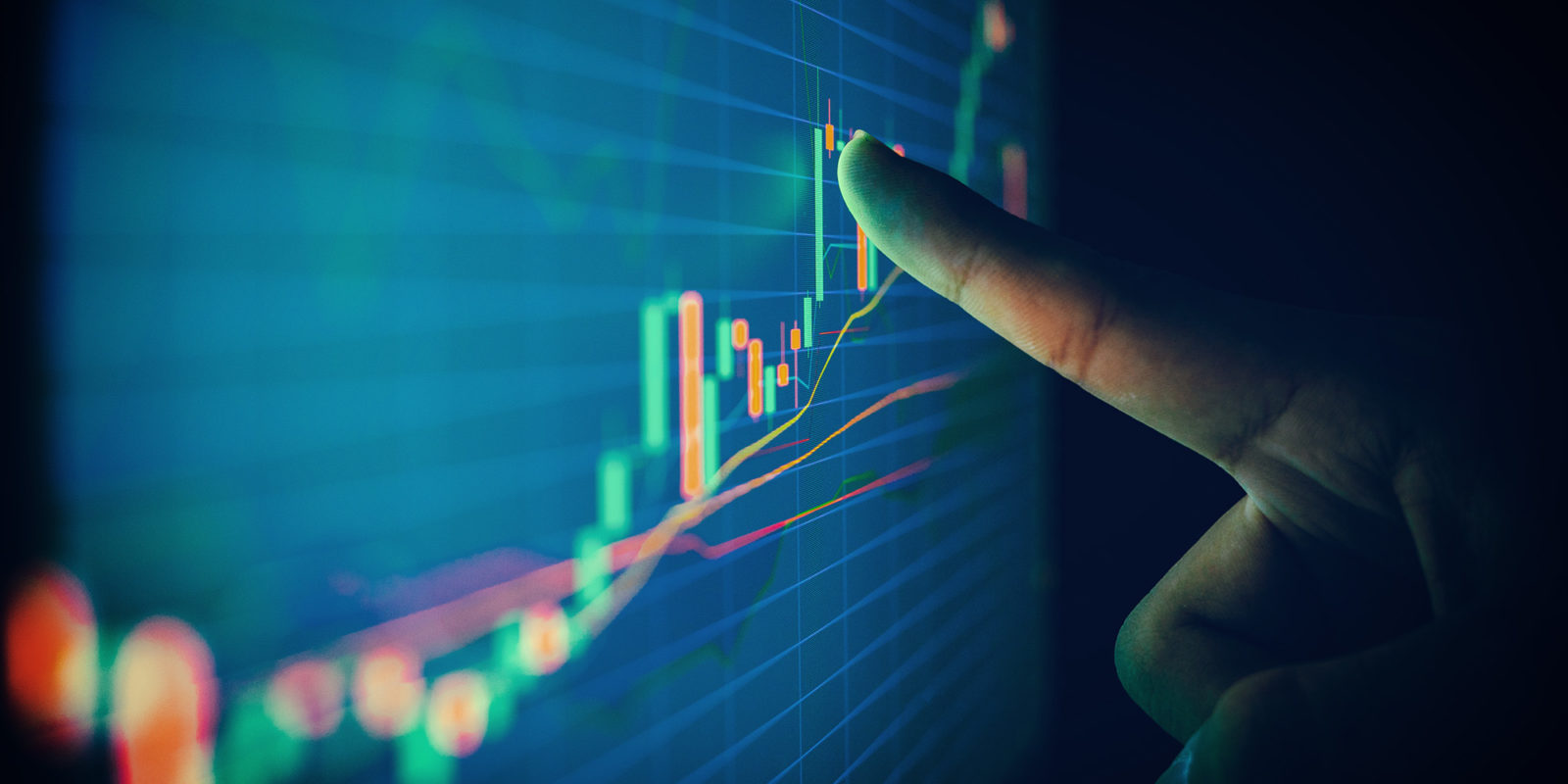 Governments to the rescue! Is this to be the rallying cry in 2021 as we muster our strength to make it through another who-knows-what’s-coming year? Incoming US President Joe Biden has clearly set the tone for the rest of the world, but South Africa’s government is sorely lacking in its ability to rise to the challenge.

In the last days of Donald Trump’s presidency, Joe Biden articulated a $1.9-trillion fiscal package when he takes office that will build on the one that made it through Congress in the nick of time.

When outlining the package, Biden said bold investment is needed to jump-start the economy and accelerate the distribution of vaccines. While the package may not end up being this large, commentators are confident that direct payments to individuals, unemployment benefits and Covid funding will make it through.

The European Union is geared to put its €750-billion package to work this year, which will be even more important than envisaged at the time it was conceived.

It has become increasingly apparent that the continent faces the prospect of a double-digit recession, and who knows where the economy will go this year, with Covid still rife and vaccines being rolled out slowly.

The plan is remarkable in that it sells collective debt and gives a lot of the money as grants rather than loans.

Back home in South Africa, our fiscus is in a torrid state, to the point where Treasury is passing on the responsibility of funding the vaccine roll-out to the Department of Health because its cupboard is bare.

Never has the prospect of our government falling off a fiscal cliff – long forewarned – been so palpable. So much so, that President Cyril Ramaphosa has acknowledged that public finances are under severe strain.

As the government searches for savings, the only realistic route to financing vaccines to achieve herd immunity is undoubtedly by cutting back the massive and out-of-kilter government employee salary bill, as spelt out in the Medium-Term Budget Policy Framework last year.

However, it won’t be easy. Investec economist Annabel Bishop cites the “endless battle” from the union-led civil service for extremely high remuneration increases as another impediment for SA, “when most in the private sector have seen less remuneration in 2020 than in 2019, and will also see a weak outcome in 2021”.

She says aligning the civil service to the private sector from a wage change perspective is vital to give the government the space to spend on necessary items like vaccines, as opposed to luxuries such as above-inflation increases in the salaries of public servants.

National Treasury is also looking at increasing taxes, but will have to tread carefully because, with the economy in the red and business and consumer confidence smashed by the pandemic, passing the lion’s share of the funding burden on to the private sector and individuals will severely undermine already meagre growth prospects for years to come.

Surprisingly, the dire outlook for government finances hasn’t yet put foreigners off buying our government bonds. In Absa’s latest Instant Insight, in which the bank looks at the shifts over December in the domestic bond ownership among different investor groups, foreign investors’ bond holdings continued to rise, which, they say, was in keeping with the risk-on global backdrop.

But we all know how quickly that could change if they see that fiscal cliff coming. The ramifications of a mass sell-off by foreigners in government bonds would send the rand reeling and severely disrupt our local financial markets, with direct consequences for the government, investors and corporate savers.

Within this worrying context, is there any chance that the SA Reserve Bank will be willing to come to the rescue, or at least play a central role in a rescue package?

The SA Reserve Bank is still likely to be highly resistant to the idea of propping up the economy as the government shows just how inept it has been in devising a pre-emptive vaccine procurement plan.

The jury is still out on whether it will reduce interest rates by 25 basis points this week or hold back for grimmer times in the hope that the government comes up with a way out of its fiscal hole.

Perhaps South Africa could do with some of those perpetual bonds George Soros suggested this week as a solution to Europe’s fiscal woes. The proposal is controversial in that governments are not expected to ever pay back the capital extended to them by bond investors, but they are required to pay interest into perpetuity.

South Africa is not alone in the quagmire of government debt that has built up globally over the past two decades. Even the US can ill-afford a relief package that sounds good on paper but ignores the fact that the world’s biggest economy has hit its debt ceiling: the point at which the US risks default – seven times since 2000.

Most notable was 2013, when the federal government shut down for 16 days, during which government employees received no pay, and in 2019, when Trump had to raise the debt ceiling early in the year, and then in August made the problem disappear by suspending the ceiling for two years, until July 2021.

I suppose the question that needs answering this year is: Will 2021 become the year that the saying, “desperate times call for desperate measures”, becomes the way out of this health crisis that still doesn’t have a convincing end in sight? DM

The Financial Wellness Coach: Fight FOMO when thinking about Bitcoin