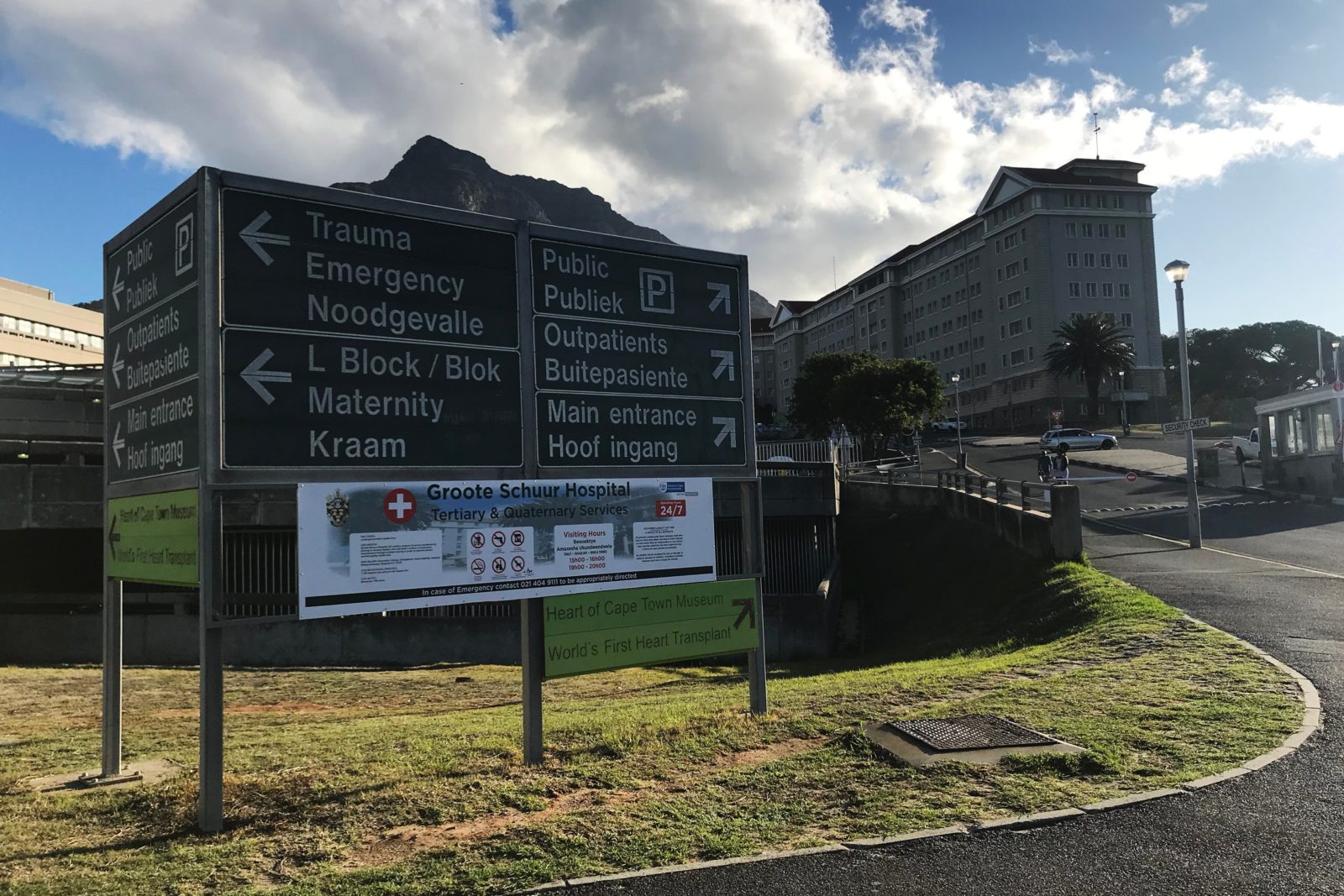 Groote Schuur, like all hospitals, has been under enormous strain during the Covid-19 surges. (Photo: Ashraf Hendricks)

A study at Groote Schuur Hospital suggests it has freed up much-needed beds.

What has been the effect of the alcohol bans?

Groote Schuur Hospital trauma surgeons and Medical Research Council researchers have provided some answers using health records from the hospital’s trauma unit — which treats patients from the western part of Cape Town — between February and June 2020.

The study allows comparison between the months of February to March (pre-lockdown), April to May (hard lockdown), and June, when liquor sales were resumed, although not over weekends, and not for on-site consumption. The average total number of trauma patients decreased by 53% during the hard lockdown period but returned to pre-lockdown levels in June.

The authors analysed two categories of patients seen in trauma units: those injured in road accidents and those who have suffered violent trauma. The latter group is by far the larger and remained constant at 38% of trauma cases seen across the three periods. The former comprised 16% initially, fell to 9% during hard lockdown and rose again to 11% in June.

The total number of victims of violent trauma halved during the hard lockdown but returned to pre-lockdown levels as soon as alcohol sales resumed, and people were allowed out of their homes in June. There are three main causes of injury in this category: gunshot wounds; stabbing wounds; and those from blunt instruments or no instrument, as is common in domestic violence cases.

Gunshot injuries had only a moderate reduction of 15% during hard lockdown, but each of the second and third categories more than halved. In June, each of these two categories reverted to 84% of their levels in February and March, while gunshot injuries soared to levels 80% greater than their pre-lockdown levels.

The reduction in patients injured in road traffic collisions is partly attributable to there being fewer drivers on the roads (this was true for both hard lockdown and to a lesser extent in June); partly to those who were on the road being less likely to be over the alcohol limit.

In re-banning alcohol sales, government clearly hoped that both road injuries and violent trauma would fall again. By all accounts this has already been happening, allowing redistribution of both doctors, ward space and other resources to Covid patients.

The authors concede that the reduction in violent crime during hard lockdown was probably not due only to the alcohol ban, but also to people staying in their homes and high-visibility policing, including the presence of the army.

A problem associated with home confinement is an increased potential for gender-based violence. This was not specifically investigated in this study, although instances of it would have been included in violent trauma.

The study’s lead author, Pradeep Navsaria, says that relatively few cases of gender-based violence are referred to a tertiary trauma centre such as Groote Schuur, as these are mostly dealt with at regional hospitals. But interestingly, a recent study conducted at Grey’s Hospital in Pietermaritzburg (also a tertiary referral centre), did report an increase in female trauma admissions during hard lockdown. DM

Daneel Knoetze for Viewfinder • 11 hours ago