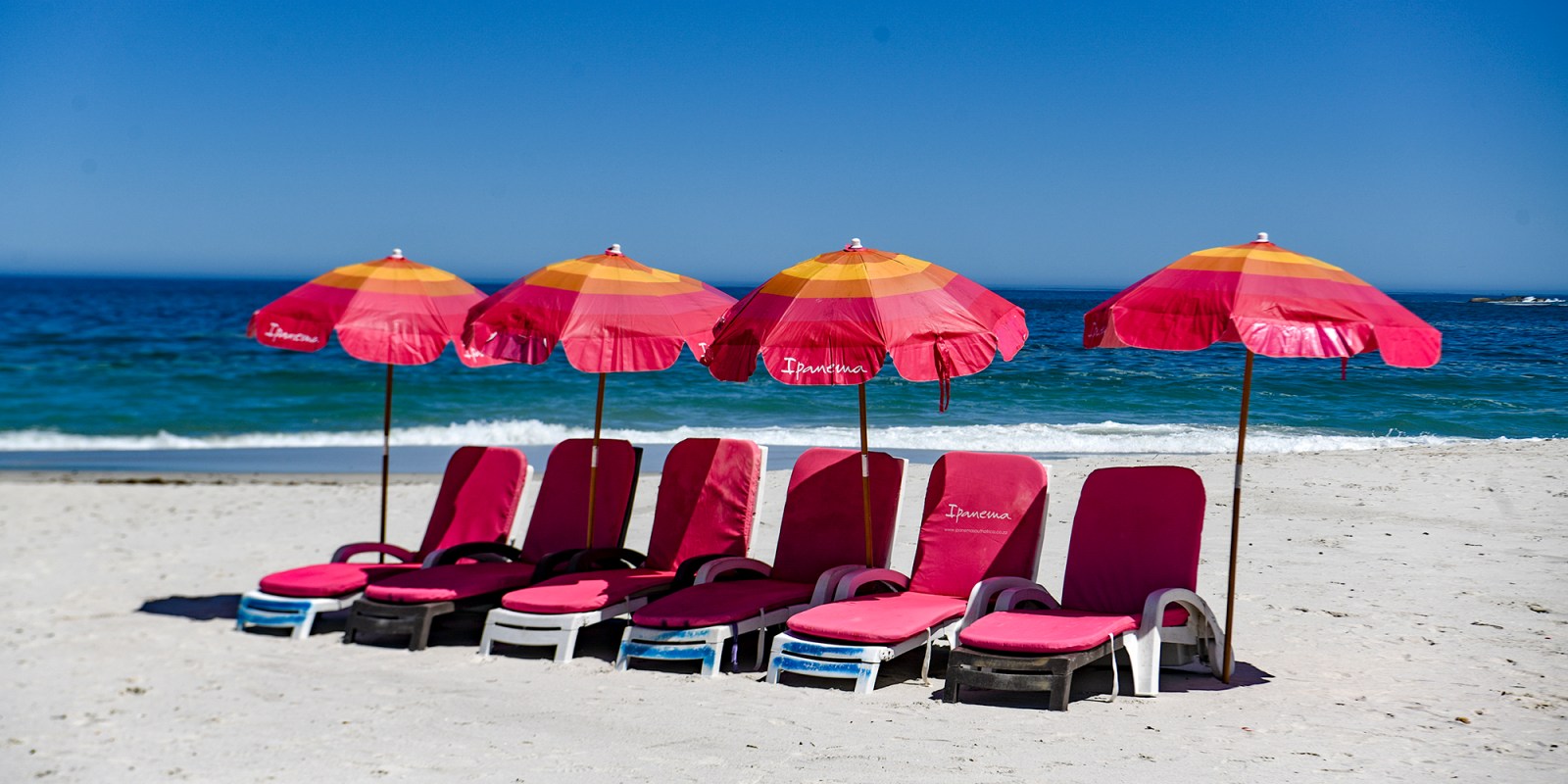 The tourist accommodation sector generated about a third of the income in November 2020 that had flowed its way 12 months before.

Total income for the tourist accommodation industry fell 65.5% in November 2020 compared with the same month the previous year, Statistics South Africa (StatsSA) said on Monday. That’s a dramatic decline and one that few sectors could withstand for a prolonged period.

In June of 2020, when some of the harshest lockdown restrictions had been lifted, but most travel curbs remained in place, the sector’s income plunged 95% — basically, a collapse. Since then, things have slowly improved, but remain pretty awful. In July, the year-on-year figure was 88.6% lower, in August 80.6% (See table). In September it was 72%, in October 66.3%.

Now we have the November data, which shows a 66.5% drop over 12 months. So one silver lining to take from the data is that the decline is being arrested — 66.5% is not nearly as bad as 95%. On the other hand, there was little difference between October and November, which signals that the pace of recovery, if it can be called that, is slowing.

December’s figures could show improvement, but the renewed lockdown rules are bound to be reflected in the January figures. Travel across provincial boundaries is allowed and tourist accommodation facilities are allowed to operate, but many of the restrictions will make an overnight stay away from home less attractive.

Plenty of adults out there like a drink or two when they are away, but no one can serve them and it is illegal to transport booze from your home. Renewed concerns about the pandemic’s lethal second wave will also make a lot of folks think twice about travel. This of course is no bad thing and is socially responsible. But it does sour the already grim outlook for the industry. 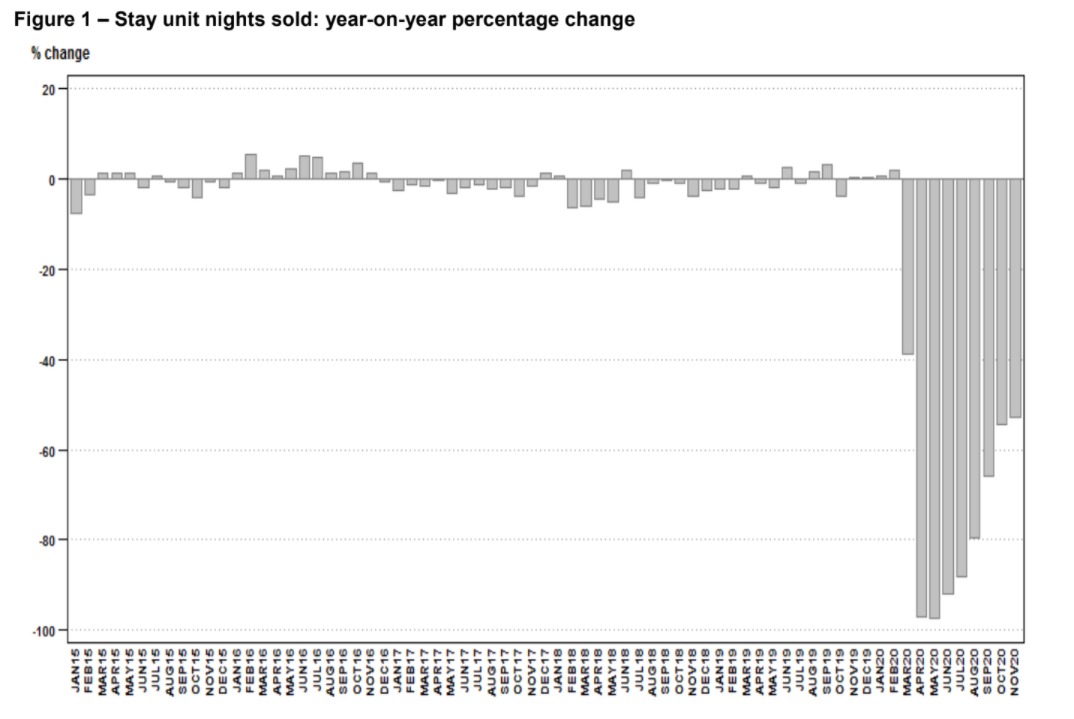 Economists have pointedly noted the impact of the renewed lockdown rules on the hospitality sector as they revise their forecasts from tepid GDP growth in the first quarter of 2021 to an economic contraction. Employment is also a major area of concern. The sector is labour intensive and generally low wage, and much of its workforce is now jobless or on reduced hours with little if anything in the way of fiscal support from a dysfunctional and broke government.

This data set may finally show year-on-year growth in April to June of 2021, but that will be off a base that could not be much lower. The big question, as with the rest of the economy, is when will it regain pre-Covid levels of income? BM