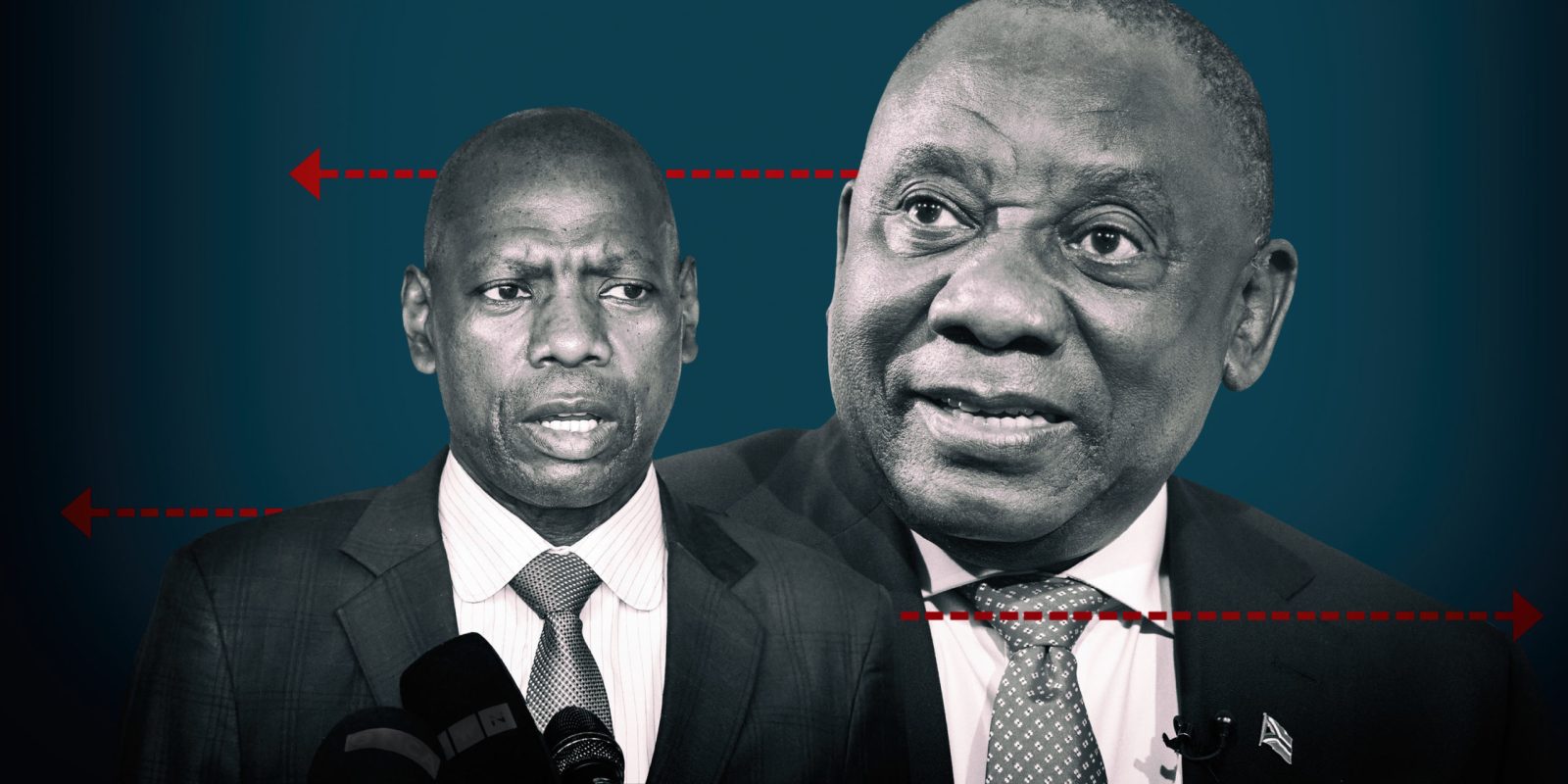 President Cyril Ramaphosa has called South Africa’s Covid-19 vaccination roll-out ‘the largest and most complex logistical undertaking in our country’s history’. Here’s what we know so far about how it will work:

Which vaccine is South Africa getting?

The first batch – 1.5 million doses scheduled to arrive in January and February – will be of the AstraZeneca vaccine being manufactured by Serum Institute of India.

South Africa is receiving around 12 million doses (enough for two doses for about 10% of the South African population) through the Covax facility around April-June. It is not certain which vaccine this will be, as Covax has signed deals with AstraZeneca, Johnson & Johnson, Novavax and more, but the assumption is that South Africa will be receiving the AstraZeneca vaccine.

In his 11 January speech, President Cyril Ramaphosa said that “we have, to date, secured 20 million doses to be delivered mainly in the first half of the year”. This suggests that the government has procured 6.5 million vaccine doses, of uncertain origin, in addition to the two batches mentioned above.

In the presentation given by Health Minister Zweli Mkhize to Parliament this month, the following “assumptions” were made about the vaccines South Africa will be receiving:

How many doses will people need?

The Johnson & Johnson vaccine, which has not yet completed clinical trials, will require just one shot. For all the currently available vaccines, two doses are needed. In other words, in order to vaccinate 40 million South Africans, 80 million doses will be needed.

The strain this has put on available supplies in many countries has led to fierce debate about whether it is better to receive one dose than none, and how long the interval between receiving the two doses can be.

Britain’s chief medical officers have argued that getting more people vaccinated with the first dose is “preferable”, as the “majority” of protection comes from the first jab. Yet, cases have already emerged of people who have died from Covid-19 after they received the first dose of the vaccine, but before they got the second – suggesting that the second exposure may be indispensable.

Amid criticism of the British approach, which has seen gaps of up to 12 weeks between the two doses, British researchers have found that a three-month interval between doses may provide a better immune response. The Pfizer vaccine, however, is designed to be given three weeks apart, while the Moderna vaccine was given four weeks apart in trials.

There is little agreement between experts on this matter, because some experts worry that leaving too much time between doses may provide a breeding ground for vaccine-resistant mutations. In Israel, a country which is rapidly emerging as a vaccination star, a second-dose vaccination drive of the Pfizer vaccine was launched exactly three weeks after the first.

There has been no information forthcoming about what South Africa’s approach is likely to be to the two-dose issue, but it is clear that for the two doses to be administered effectively, scrupulous record-keeping will be a must.

How will vaccine storage work?

This has been a big question for South Africa. The AstraZeneca vaccines can be kept at regular fridge temperatures, but the Moderna vaccines have to be stored frozen and the Pfizer vaccines must be kept at temperatures of -70 degrees. The government’s vaccine roll-out overview states that only a small volume of Pfizer vaccines can be purchased for this reason, because “we have limited commercial ultra low cold chain storage”.

In general, Bhekisisa noted in November 2020 that South Africa is unprepared for keeping vaccines at very cold temperatures because most of those that form part of the country’s existing immunisation programme have to be kept at temperatures between 2 and 8 degree Celsius.

Medical Resources Council president Glenda Gray previously told Daily Maverick that she envisaged that supermarket chains with a national footprint, like Pick n Pay, could potentially be brought on board to assist.

There is also security to consider. Department of Health spokesperson Popo Maja told City Press that the doses arriving from India in January would be stored in a “secret place” to lessen the risk of them being stolen and sold on the black market.

What infrastructure will be used?

It appears that responsibility for the practical aspects of the roll-out will be given to provincial health departments. The government states that “structures” will be established by the provincial departments to administer the vaccinations.

Public healthcare facilities will be the obvious site for much of the vaccination activity. In rural settings, public venues like community halls will be used. GPs, pharmacies and NGOs will be made use of in urban areas. For “congregated settings” – such as old age homes – mobile clinics will be sent to do the job.

It is clear that the private medical sector and big business will have a major role to play.

The Minerals Council has said it plans to use the medical facilities on mines to set up vaccination sites to inject its workers, and possibly communities nearby. The parliamentary presentation on the vaccine roll-out envisages that the business sector in general will provide a “vaccination platform” through “occupational health systems”.

For medical aid members, GPs and pharmacies will be used to dispense the vaccines.

How will you know when it’s your turn to be vaccinated?

This is unclear. The healthcare workers for whom the first batch of vaccines is reserved will be vaccinated at work, so that part will be relatively straightforward. But how the government will identify those designated in later phases of the roll-outs – and in particular those with underlying conditions – will be far more complicated.

It has been suggested that government social grant records – for instance, the database for the old age grant – will be used to find the elderly. Community clinics that dispense monthly medication for those with chronic conditions – for example, HIV/Aids and diabetes – will be an important resource. Mkhize’s parliamentary presentation also mentioned unions as a useful resource for “mobilising their membership”.

Although only the government is permitted to buy vaccines from pharmaceutical companies, it is also likely that big business will see to it that employees are vaccinated en masse.

Mkhize said that a national vaccination register would be created, consisting of patients’ information, where they were vaccinated and which vaccine was administered.

What happens after you are vaccinated?

The government’s plan says that a “record of vaccination” will be issued “where appropriate and required”. This is likely to be very much required, as it will probably become a condition of travel to many countries and may also be a condition of returning to a workplace or educational institution.

Who will pay for this?

That is the R20-billion question. The Solidarity Fund has already been used to pay the Covax deposit. Business Day reported on Monday that the Treasury is considering tax hikes as one of the mechanisms to raise the money required. Unions have called on big business, such as mining companies, to pay for their employees’ jabs. The government has proposed that medical schemes cross-subsidise the purchase of vaccines, and not just for their members. The quantum that medical schemes and big business are expected to cough up is currently being haggled over – but, as with many other aspects of the vaccine roll-out, there are few clear answers at present. DM