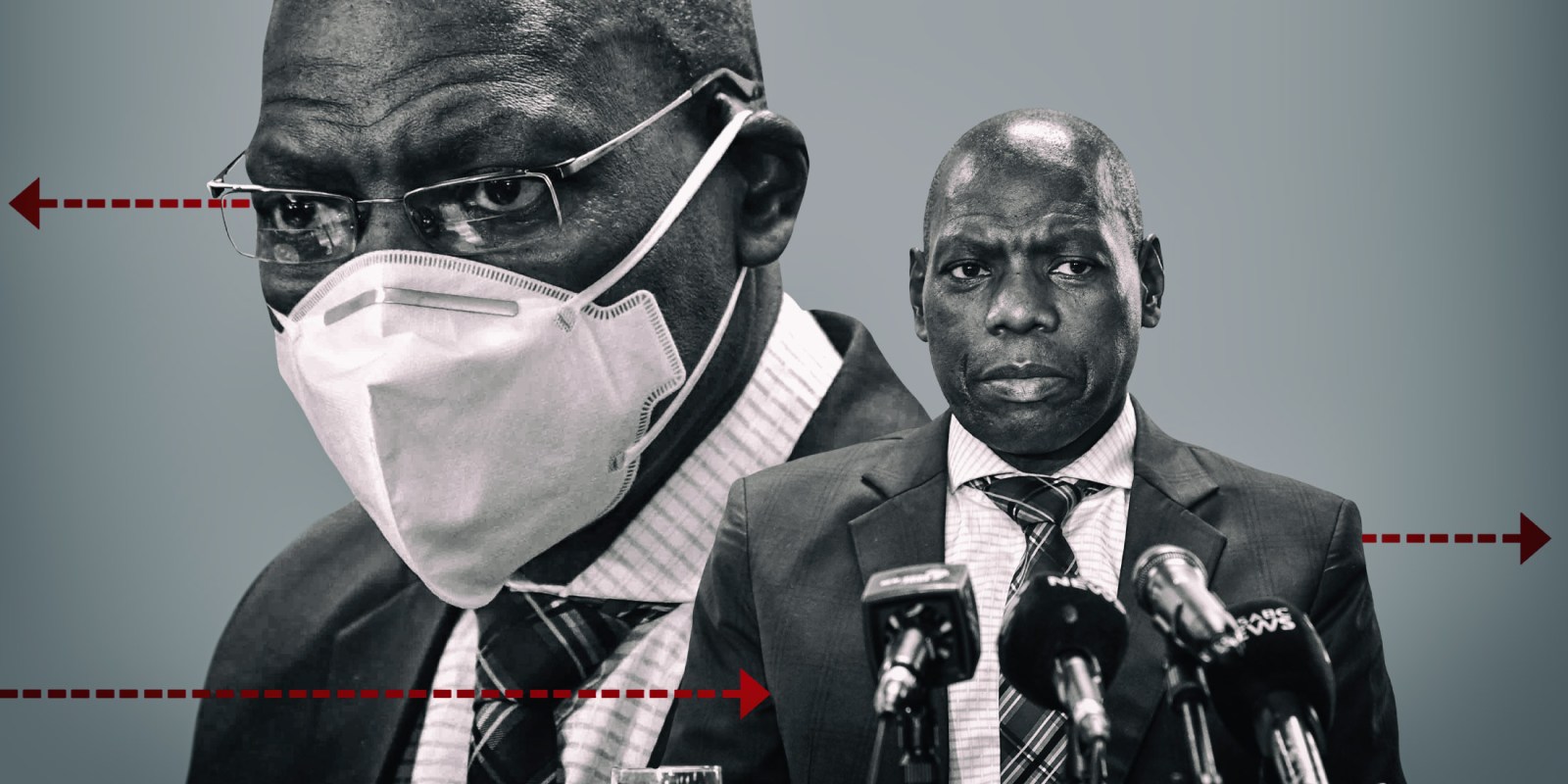 South Africa has an estimated population approaching 60 million. To achieve herd immunity against COVID-19, the government recently set the ambitious goal of vaccinating 67% of the population - roughly 40 million people. According to the outline of this plan, this would be achieved within 2021. But is this ambitious target even feasible?

The elephant in the room is that the government has set a target of immunising two thirds of the population but it hasn’t as yet secured the 80 million doses this would require.

This is what we know. South Africa had committed to purchasing enough vaccines for up to about 10% of the population through the COVAX facility – roughly 12 million doses. The facility is a global collaboration for speeding up the development, manufacture and “equitable” distribution of new vaccines. These vaccines are likely to become available from February onward and spread out over the course of the next few months.

The Department of Health has also indicated that 20 million doses of vaccine will likely be received by the end of June or July. As such, it appears that the government has been successful in procuring an additional 6.5 million over and above vaccines from the COVAX facility, and procured about 1.5 million doses from the Serum Institute of India (SII), which is producing the Astra Zeneca vaccine. The initial 1.5 million vaccines from SII have been earmarked for the immunisation of health care workers during the first phase of the COVID vaccine rollout.

But there’s a lot that remains unclear. For example how will the jabs for 1.2 million workers in health facilities be covered given that the 1.5 million doses assigned can only reach 750,000 of them. This means that there would need to be some prioritisation of which staff to vaccinate in health facilities.

So aside from the reality that the country doesn’t actually yet have the 80 million doses of vaccine required for 40 million people, there’s been very little planning that’s gone into how these vaccines are going to be deployed. This has become clear over the past four weeks as government has come under attack for not having a plan.

It appears that government put all its eggs in a single basket and decided to only focus on procuring vaccine through COVAX facility, and only started engaging in meaningful bilateral discussions with manufacturers over the past few weeks.

The Department of Health has now set up a task team to look at operational issues. A good place for this team to start would be to run a reality check in order to set more achievable targets and timelines. The team must also begin to broaden its approach to tap the potential of the private sector and civil society to deploy the vaccine.

The government envisages three phases of immunisation. The first targets healthcare workers. The second would expand the rollout to essential workers – people involved in managing disasters such as fire fighters – individuals over 60 years and people with co-morbidities who are at particularly higher risk than most. In total 16.5 million people are targeted in this phase.

In the third phase, the general population older than 18 years would be the target – a total of 22.5 million people.

This is easier said than done. Health care workers are relatively easy to reach. But I’m not convinced that the logistics are in place to be able to reach out substantially – even just to individuals over the age of 65 and those with co-morbidities. Without proper planning, vaccines end up being stuck in depots simply because the logistics haven’t been dealt with in terms of how to deploy them.

Even assuming that government procures 80 million doses of vaccine for the 40 million targeted, these are unlikely to become available in substantial quantities until April. And assuming the government started vaccinating people from April 1, 150,000 people would have to get the jab each day, seven days a week, for the first month. And after that, that number would have to climb to 300,000 people each and every day right through to the end of 31st of December 2021 as most vaccines would require a two dose schedule.

A more realistic target is vaccinating about one third of the population. This is roughly two thirds of the adult population, but not two thirds of the South African population. But even for that to work, there would need to be decentralisation in terms of roles and responsibilities. If the country depends solely on public sector control in the distribution of COVID-19 vaccines, it will fail dismally.

For this reason, it’s critical that the private sector takes a leadership role at the point of delivery. When it comes to the deployment of vaccines, the private sector with general practitioners and numerous number of pharmacies have got much better outreach in terms of being accessible to South Africans, than public health clinics.

The private sector – be it large pharmacies or general practitioners – need to show social solidarity. They should, for example, guarantee that anyone can walk in and be immunised without having to pay. Without this there will be inequity.

The current muddle stems from two mistakes over the past year. The first was government’s decision to pursue – exclusively – vaccine access through the COVAX facility. COVAX was set up to ensure that countries can get enough vaccine for at least 20% of the population. The pricing mechanism built into the equitable access facility meant that bigger economies would pay a premium to subsidise poor economies.

South Africa found itself having to pay $12-$13 per dose as an upper middle income country to participate in the COVAX facility. That is more than three times the cost of procuring the vaccine directly from AstraZeneca (or Serum Institute of India) at the prevailing price of $3 per dose.

Participation in the COVAX facility expresses social solidarity with less resourced countries whose per unit cost is cross-subsidised by wealthier countries and philanthrophic organisations. But the initiative is largely agnostic to the realities of the dire straits of South Africa’s economy.

The second mistake is that government compounded the problem by not timeously engaging in bilateral agreements directly with manufacturers through an advanced market commitment mechanism. Many other countries, including middle income countries, did this as soon as vaccines went into phase two and three trials.

It’s only recently – after the public uproar – that government appears to have been activated to engage in substantive bilateral discussions. The problem is that it’s too little too late. Many of the vaccines, which have been authorised for use in North America and Europe, to be produced over the next 6 months are already earmarked to other countries that made prior commitments.

As a result, South Africa will probably experience another one to two resurgences of COVID-19, before a substantial proportion of the population will have been immunised.

Shabir A. Madhi, Professor of Vaccinology and Director of the SAMRC Vaccines and Infectious Diseases Analytical Research Unit, University of the Witwatersrand