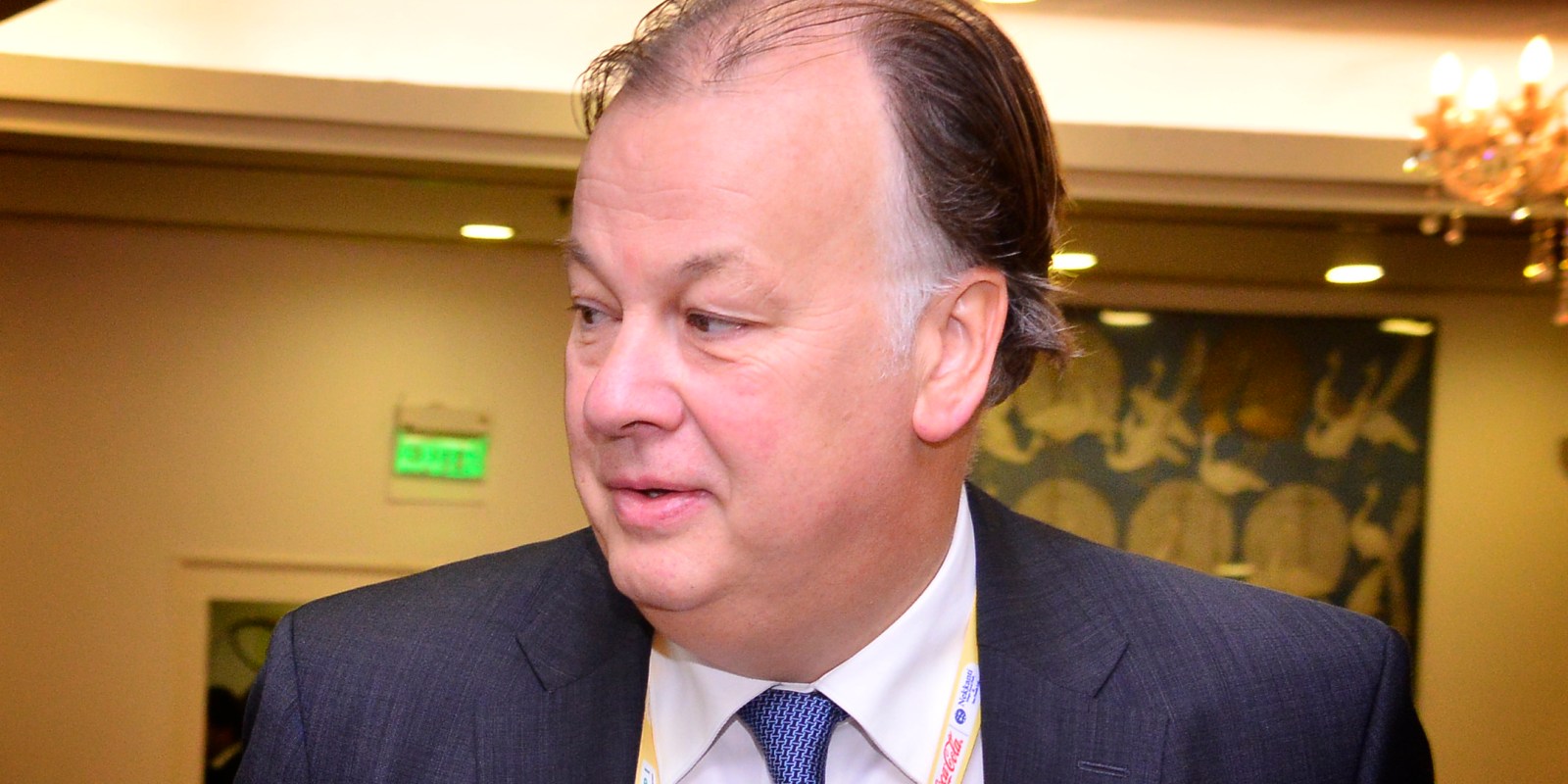 The new Pick n Pay CEO, Pieter Boone, faced charges relating to insider trading and market manipulation when he was the chief operating officer of Metro AG, a Germany-based wholesale retailer. Boone was cleared of wrongdoing in connection with insider trading, but he was slapped with a fine for another transgression.

Pieter Boone, the incoming CEO of Pick n Pay, had a close brush with the law as German prosecutors investigated him in November 2017 for possible insider trading and market manipulation.

The investigation by Staatsanwaltschaft, Germany’s public prosecutor office, didn’t only focus on the conduct of Boone when he was a Metro AG senior executive, but also of the entire management and board chair of the wholesale retailer.

Although Boone and his colleagues were cleared of wrongdoing in connection with insider trading charges, they were eventually slapped with a monetary fine for another transgression (more on this later). A Johannesburg-based money manager said Boone’s history at Metro might tarnish his reputation going into Pick n Pay.

Boone – a Netherlands-born businessman who joined Metro in 2011 and rose through the ranks to become MD of the Russian operations and later chief operating officer (COO) of the group – will replace Richard Brasher as Pick n Pay CEO from 21 April. Boone apparently left Metro in May 2018 after a disagreement with the board about the strategic direction of the Russian operations of which he was in charge as COO.

A month before his exit, the Russian operations faced weaker financial results due to, in part, sanctions on Moscow, which dragged down the retail group’s earnings and sales for its 2017/18 financial year.

Back to the investigation against Boone and his colleagues

The investigation related to the flow of information before a Metro announcement on 30 March 2016 about Metro’s plan to split into two companies. This would see Metro separate its wholesale and food business from its consumer electronics business, which is now listed on Germany’s stock exchange under the name Ceconomy. The announcement of Metro hiving off its consumer electronics business reportedly sent the company’s share price up by as much as 12%, prompting Germany’s financial market regulator BaFin, and later, prosecutors, to look closely at share trades.

In a November 2017 press statement, prosecutors said three unnamed people from Metro and one person outside the company acquired shares or forwarded insider information about a big change in Metro’s structure. According to Reuters, in February 2016, a month before Metro announced the plan to split into two companies, board chairman Jürgen Steinemann bought 43,000 shares worth more than €1-million, and Boone, a chief operating officer at the time, bought 2,175 shares estimated to be worth about €30,000. In the eyes of prosecutors, it appeared as if Steinemann and Boone allegedly bought shares knowing that Metro would later announce market-moving information and the pair’s shares would be more valuable.

A person close to Boone told Business Maverick that he was not aware of the looming changes to Metro’s structure or intimately involved in this process when he purchased the shares – even though he sat on the management board. The charges faced by Boone and his colleagues were so serious that prosecutors raided the headquarters of Metro in Düsseldorf (Germany) on 3 November 2017.

The investigation went on for nearly three years and closed in February 2020. Boone and his colleagues were cleared of wrongdoing regarding insider trading. A Metro spokesperson told Business Maverick: “therefore, all members of the management board and the chairman of the supervisory board are considered innocent under Germany law without any entry in the criminal record”.

But prosecutors nailed Boone and his colleagues on what one Germany-based source described to Business Maverick as a “minor injustice” relating to market manipulation. Prosecutors were vexed that Metro told investors and the wide public late about its plan to split into two companies. As a remedy, Boone and his colleagues were slapped with fines, and each required to pay between €5,000 and €20,000 to a nonprofit organisation.

Pick n Pay has defended Boone saying he “is a man of exceptional integrity and we have every faith in his abilities”. Pick n Pay said the issue of insider trading was covered during a due diligence process and Boone “was completely cleared.” “The board were [also] fully aware of the terms of his departure [from Metro].

“Pieter [Boone] has exceptional retail experience and has demonstrated the ability to lead and deliver sustainable growth in a good number of tough and emerging markets. Pieter was the outstanding candidate, and the person best placed to take the [Pick n Pay] group to the next level.

“The board believes that Pieter’s extensive experience and track record of success over many years speaks for itself and that he should be judged on the future and on what he delivers for Pick n Pay,” said David North, Pick n Pay’s group executive of strategy and corporate affairs. DM/BM