Price of water skyrockets on supply deterioration in Ea...

Price of water skyrockets on supply deterioration in Eastern Cape 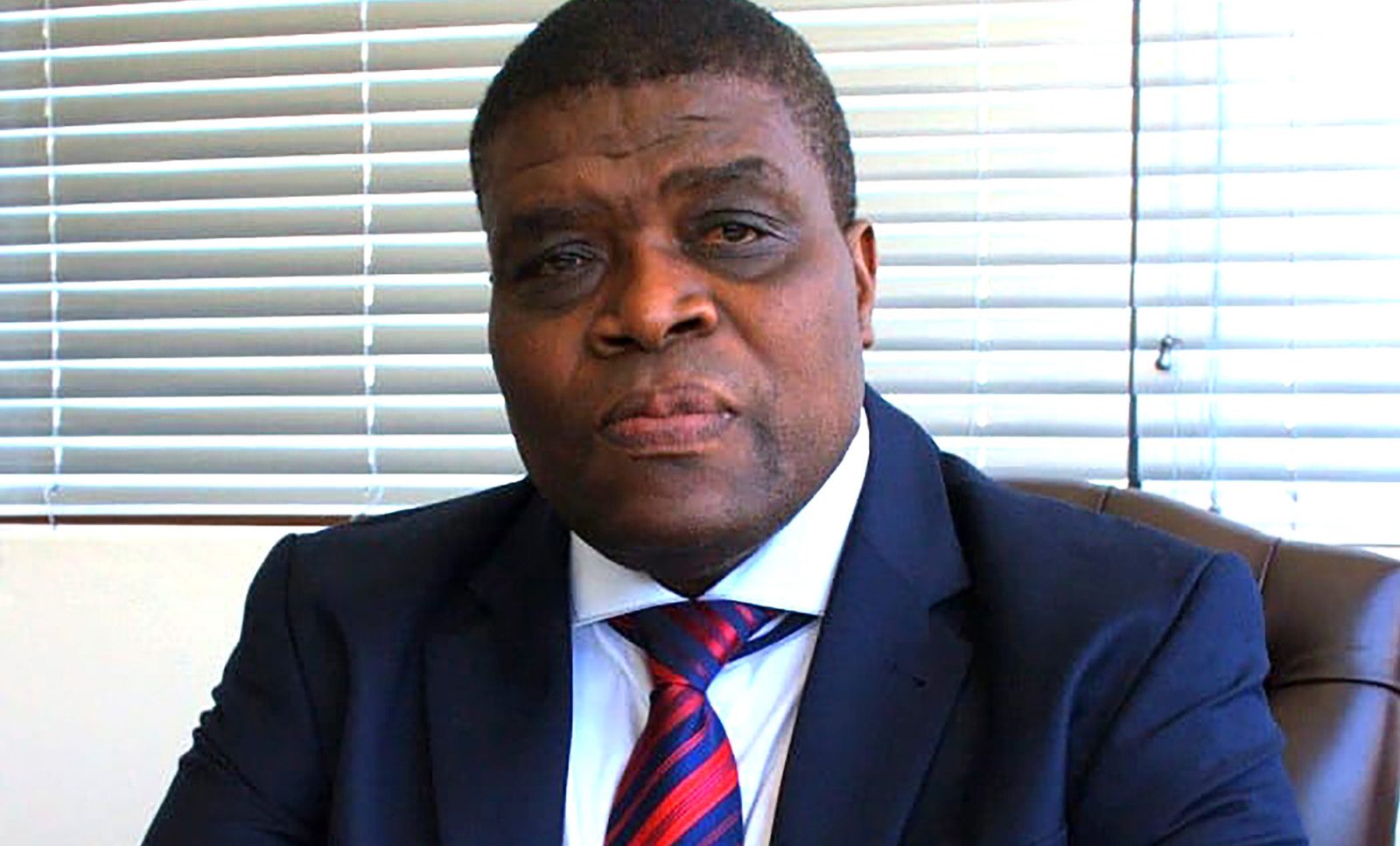 Referring to the collapse of the Amathole District Municipality, a major water services municipality providing water to areas like Butterworth, Peddie, Bedford, Adelaide, Stutterheim and hundreds of smaller villages, Nontando Ngamlana from the East London-based NPO Afesis-Corplan said the price of water delivered to homes has skyrocketed.

Grannies are paying R100 for 25 litres of water delivered to their homes by wheelbarrow while water “entrepreneurs” are charging up to R2,000 for a tank of water in Peddie as ongoing water supply issues persist in the Eastern Cape.

Referring to the collapse of the Amathole District Municipality (ADM), a major water services municipality providing water to areas like Butterworth, Peddie, Bedford, Adelaide, Stutterheim and hundreds of smaller villages, Nontando Ngamlana from the East London-based NPO Afesis-Corplan said the price of water delivered to homes has skyrocketed.

She said they were working with rural women suffering from cervical and breast cancer, and it was heartbreaking to see how they were struggling to access water to keep themselves clean and to aid in their recovery.

“And then we are not even talking about Covid-19,” she said. “If the water situation deteriorates any further, we will see people spending what little money they have to get some water.”

Community activist, author, businessman and founder of the Abantu Integrity Movement, Mkhuseli “Khusta” Jack, said he was stunned to hear that people in Peddie were paying R2,000 for water tanks to be filled. Peddie, as the seat of the Ngqushwa Municipality, also falls under the ADM and depends on it for water.

“There is no water in Peddie. I think … Dr Nkosasana Dlamini Zuma is oblivious about what is happening on the ground. Everywhere you go [in] the Transkei, Mthatha and Mount Ayliff, people are struggling for water.”

The municipality’s mayor, Khanyile Maneli, said this week that they suffered damages owing to sabotage of water infrastructure by striking workers. On 23 December, the Labour Court ruled that the strike was unlawful.

“Although the illegal strike has … been suspended, ADM incurred more than R19-million in … costs,” a spokesperson for the municipality, Nonceba Madikizela-Vuso, said.

“Water supply has been restored in some parts of the district while we … fix vandalised infrastructure. Consequence management for employees who went on the illegal industrial strike is under way,” she added.

The ongoing drought and vandalism have also caused water outages in other parts of the province. Nkululeko Petros, who came to visit his family in Steytlerville over the festive season, said he was shocked to find that water was only available for a few hours a day.

“There were water cuts from 6pm to 6am every morning. On Christmas Day we did not have water after noon. We only had two 25 litre containers of water and we were 11 people in the house…”

On Monday, the Dr Beyers Naudé Local Municipality, the water services provider for the area, said reservoir levels were low due to borehole pump failures in Steytlerville.

In December, the Dr Beyers Naudé Local Municipality also reported that in Graaff-Reinet theft and vandalism had taken two of the boreholes, the only source of water for the town, out of commission. Repairs were done in the week of 21 December. DM168