Ponzi and pyramid schemes have extra appeal during the... 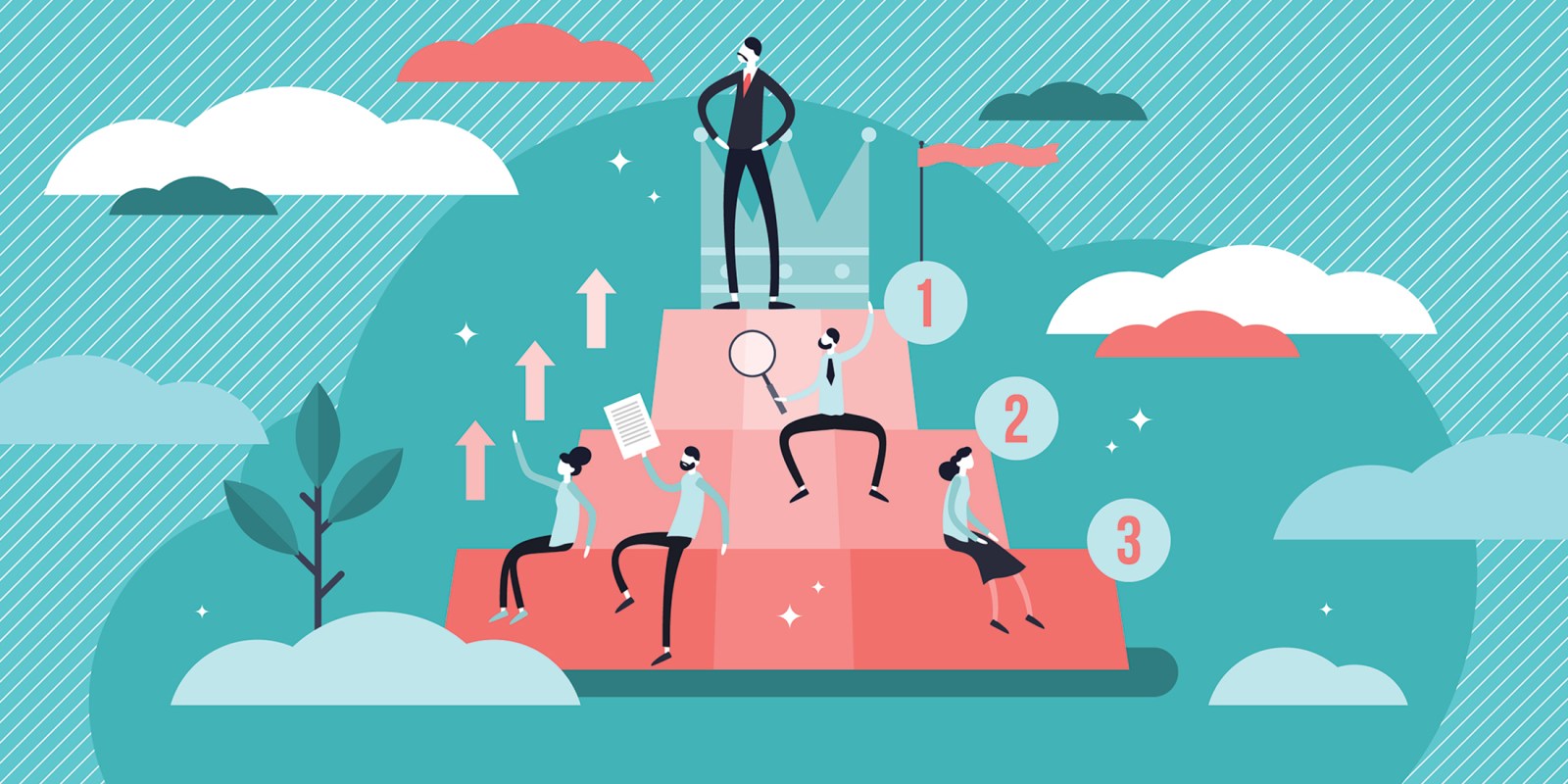 The National Consumer Commission (NCC) says there has been an increase in pyramid schemes over the Covid-19 pandemic period. Legitimate direct sellers say their business is also growing and offering South Africans economic opportunities in tough times.

Pyramid schemes – and Ponzi schemes that use various fraudulent investment and business models to lure unsuspecting people and essentially scam them – are nothing new, but they have seen a recent rise in popularity.

NCC Acting Commissioner Thezi Mabuza confirms the body has seen an increase in complaints during the lockdown period and has initiated three investigations.

“While it is difficult to say why there was an increase, we think [it is] because some consumers were financially strained and they spent more time trying to make an extra income,” she says.

Around August, the commission investigated a pyramid scheme called Up Money, which had more than 230,000 customers and defined itself as a grocery stokvel, promising monthly financial and product rewards.

The Asset Forfeiture Unit of the National Prosecuting Authority intervened and froze various accounts. Mabuza confirms that the commission is in the process of investigating other pyramid schemes.

Rajesh Parshotam is the chairperson of the Direct Selling Association of South Africa (DSA), which represents about 28 local and international companies that sell directly from representatives to consumers. Among them are Amway, AMC Cookware, Avon Justine and Herbalife Nutrition.

“Given the significant focus of direct selling as an opportunity, both from a product and income perspective,” he says, “we have seen a mushrooming of these pyramid schemes and Ponzi schemes, unfortunately, who kind of get alongside us and mirror themselves as a legitimate direct selling company, but they’re not.”

Parshotam explains that he has noticed the increase in fraudulent schemes not only through complaints and liaising with member companies but also by personally receiving more SMSes and other communications that look suspicious. “If you’re not expecting it, don’t touch it, don’t even click that link, because you weren’t expecting it in the first instance.” The DSA has been working with government institutions and has laid a complaint against a particular company. Parshotam says they have also put considerable consideration into consumer education to clarify the differences between legitimate and fraudulent sellers.

“First of all, what’s the signing fee, what’s the joining fee? If it’s exorbitant, that’s already a red flag,” he says. The second question for consumers that are being approached to become a direct seller or representative is to ask what exactly the goods and services are that are being offered, followed by what the compensation scheme is.”

For instance, according to DSA and global codes of conduct, direct sellers should only be paid for products and services, not for recruitment efforts. “Those are three things that I would say very quickly will give you an indication of whether there’s legitimacy or not.”

Mabuza encourages consumers to research companies and Parshotam says the DSA can be approached for support in this. “Consumers are urged to be vigilant and verify the legitimacy of a supplier before engaging with that supplier. If they are engaging with a private person, there is no recourse should the sale go wrong,” says Mabuza.

Although the pandemic period and associated economic hardships have driven an increase in pyramid schemes, Parshotam says the interest in legitimate direct selling has also been significant, both for consumers buying and those becoming sellers.

He says this follows several years of growth for the industry, including 2% from 2018 to 2019. The DSA says the industry has more than 760,000 direct sellers, the majority of whom are African and female. Parshotam says DSA members recorded around R9-billion in 2019, with R2.4-billion going to direct sellers.

Although the DSA does not yet have the full figures for 2020, he says some member companies say they have had their best year since launch. In a landscape that has seen an increase in unreliable offers, Parshotam hopes direct selling can offer a strong alternative. “You know, we have professional ethical standards that we subscribe to as an industry and we are driving this big time, both internally but also externally with government, because we strongly believe that we can be part of the solution looking forward towards economic recovery.” DM168