Leaders have to make some painful decisions 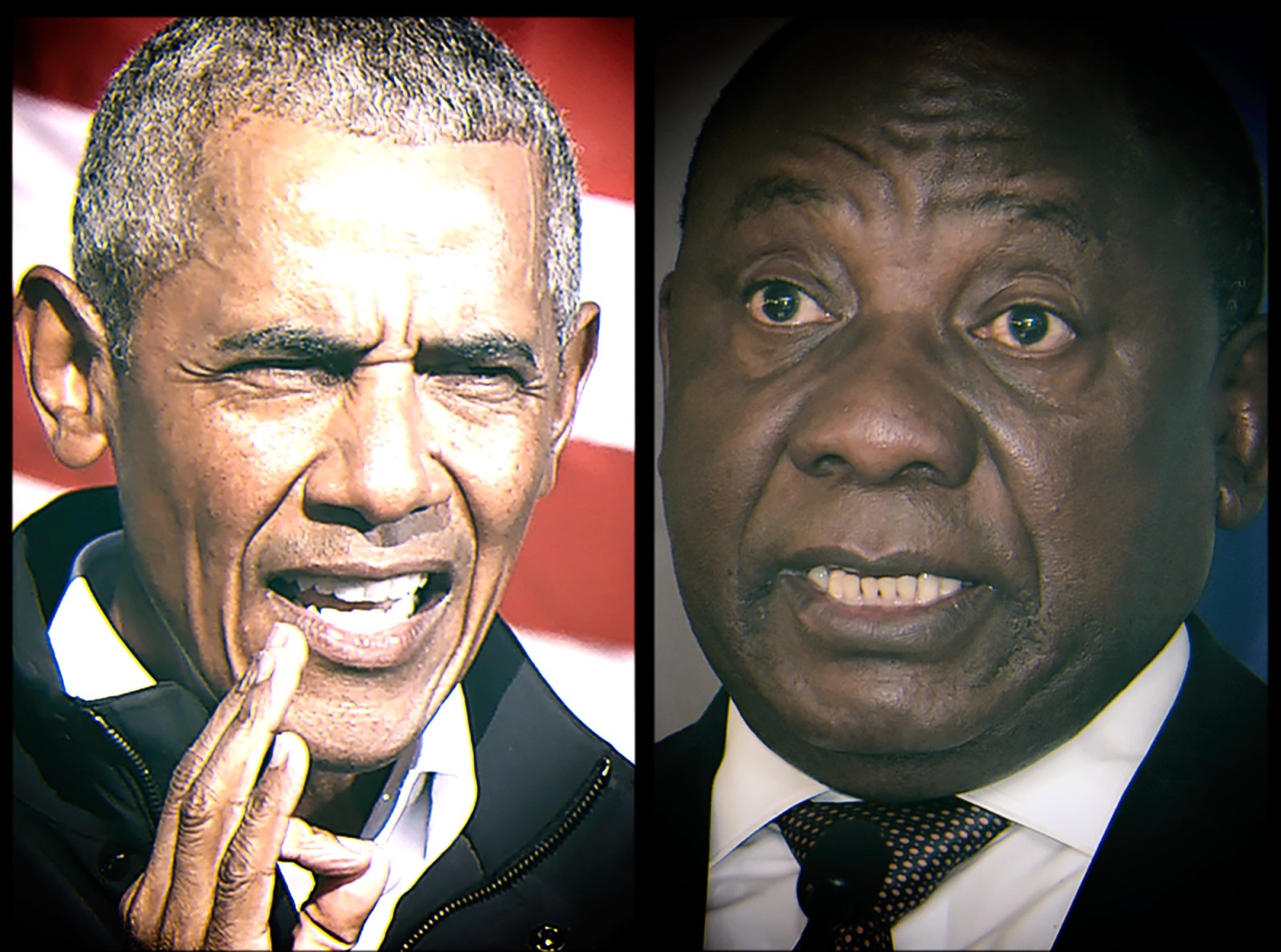 The reality is that Barack Obama disappointed a lot of people who had bought into the story of hope that he sold. But he made his decisions – decisions that earned him friends and foes alike.

In his recently released memoir, A Promised Land, former US president Barack Obama recounts his first time inside the famed Oval Office after the November 2008 presidential elections.

He tells of the advice he received from his predecessor, George W Bush, in the presidential office in the West Wing of the White House. Bush told him: “It’s a heck of a ride you’re about to take. Nothing like it. You just have to remind yourself to appreciate it every day.”

Obama also talks about how – despite the euphoria and pressure that came with being the 44th president of the United States – he could never lose the “reverence” he felt for the Oval Office.

Of course the high office comes with its perks and privileges. But also its pressures and expectations.

Not only was he popular in the US but Obama was also a rock star who pulled hundreds of thousands to his speeches in other parts of the world.

But the vagaries of high office are that the expectant hope soon turns into disappointment for some. Soon after his election, Obama – who had been catapulted into the White House on the back of a successful “Yes we can” campaign – alienated friends within a short space of time.

That’s to be expected. It comes with the territory.

Among those who turned against him was renowned American scholar Professor Cornel West, who had dubbed Obama “a brother and comrade” during the presidential campaign. West later told American political news site Salon that Obama had “posed as a progressive and turned out to be counterfeit”.

Yet West’s disappointment in Obama seemed to have chiefly been informed by the scholar’s offence at not being invited to the presidential inauguration of January 2009. Being a president is definitely not an easy job.

The reality is that Obama disappointed a lot of people who had bought into the story of hope that he sold. But he made his decisions – decisions that earned him friends and foes alike. For instance, the choice of his economic team and his pick of Robert Gates as defence secretary startled many who had expected a departure from the past. Drone attacks and airstrikes in countries such as Yemen, Pakistan and Afghanistan intensified during his term.

One always finds memoirs interesting, especially those by politicians – even when, as they do in most cases, they not only serve to sanitise the politicians’ records but also to rationalise their decisions.

Obama was certainly criticised for his choices and decisions.

I thought of these Obama anecdotes as I reflected on the one-on-one interview I had with President Cyril Ramaphosa a day after he delivered the ANC’s January 8 statement.

One of the questions I asked him was how he could expect any South African to ever take him seriously when he talks about ending corruption while the party he leads simply cannot implement a resolution it took at its last two national congresses. This is the resolution that calls on any ANC leader accused or implicated in corruption to “step aside” or be suspended.

Ramaphosa described himself as a “consensus-building” leader who always wants to bring everyone into the fold.

He pleaded for South Africans to have patience – “the ANC is dealing with the matters”. But the reality is that we hardly have the luxury of time, and neither does he.

He has just over a year as ANC president before the 2022 ANC national congress. Given the divisions within the governing party, it is not guaranteed that he will get a second term.

Also, Covid-19 has shown up some of the ministers in his Cabinet as not fit for office. 2019 was a different year, so the choice of a Cabinet following that election may not have been palatable, but it was understandable.

Yet surely 2021 is a year with different demands and it makes no sense that the Ramaphosa Cabinet would stay the way it is, as though we were living in pre-Covid-19 times.

Building consensus is hardly a record Ramaphosa wants as a summary of his presidency. He has to make decisions, no matter how unpopular. His office demands that. The country demands that.

After all, he needs material for his own memoirs. DM168