Broadcasting regulations will bring us to our knees, claim MultiChoice and sports bodies 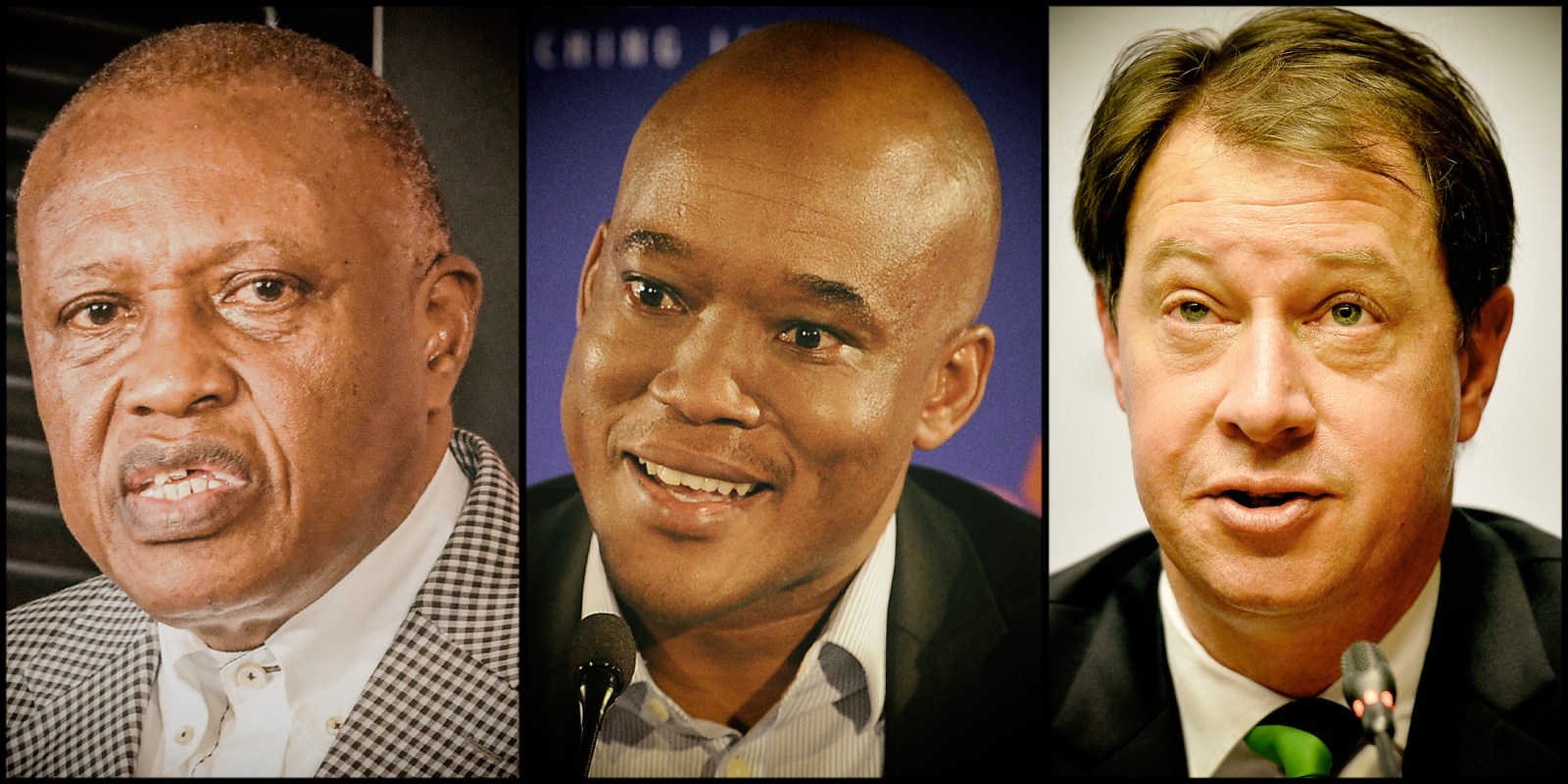 African broadcast giant MultiChoice says that attempts by the Independent Communications Authority of South Africa (Icasa) to level the playing fields among local broadcasters will have unintended consequences.

“We should not be trying, through regulation, to bring MultiChoice to its knees,” said MultiChoice Group CEO, Calvo Mawela.

In April 2019, Icasa published its draft findings after an inquiry into subscription TV broadcasting services.

The findings contained Icasa’s remedies to boost competition and lower subscription prices in the pay television market, so that free-to-air broadcasters such as the SABC and eMedia could have a fighting chance against the MultiChoice juggernaut.

Some of these remedies include reducing contract durations, specifically for sports rights, as well as the mandatory splitting of content rights and selling them to more than one broadcaster.

Icasa resolved to hold public hearings on the findings from 12 to 15 January 2021. Chaired by one its councillors, Dimakatso Qocha, Icasa also invited MultiChoice, its sports body partners and the SABC and eMedia to make presentations on the matter.

The regulatory authority believes most South Africans should have access to sports broadcasts. However, due to MultiChoice’s deep pockets and exclusive broadcast rights, the free-to-air broadcasters — which cater to the majority of South Africans — are left with the crumbs.

The authority used the 2019 Rugby World Cup as a prime example in its amended findings, published in 2020.

“A case in point is the 2019 Rugby World Cup whereby the rights were bought by a subscription broadcasting licensee, leaving the majority of South Africans excluded from accessing the national team’s participation in the World Cup, apart from the final match which was broadcast after (a) public outcry,” noted Icasa.

But two sports bodies, the Premier Soccer League (PSL) and SA Rugby argued compellingly against Icasa’s draft proposals, saying they will run them out of business.

“Exclusivity is the main source of our revenue and with less money, it means there will be less rugby until we have to close our doors and only have club rugby. And then nobody will be interested in the game,” SA Rugby CEO Jurie Roux told the panel.

“SA Rugby needs to produce compelling content that is commercially viable so we can develop the game from grassroots level to winning national teams. We are 99.7% self-funded — we get only 0.3% of our income from the government — and broadcast rights bring in R752-million.”

In its submission, the SABC called for an end to exclusivity as this left it broadcasting matches that were not as appealing to the public, while the bigger football teams are seen on MultiChoice’s SuperSport.

However, Premier Soccer League (PSL) chairman Irvin Khoza said the SABC itself had flaunted its exclusive rights ownership in the past — including when it acquired the rights to Cricket South Africa’s Mzansi Super League.

Khoza said the PSL has previously accommodated the SABC in the public interest, due to the corporation’s financial woes.

MultiChoice, in its submissions, said it was not the enemy of local broadcasters and that international streaming sights were what Icasa should be looking at regulating in an increasingly crowded audio-visual market.

“When the SABC recently expressed concern that it was in a disastrous financial situation, the PSL together with the Minister of Sport (Nathi Mthethwa) and MultiChoice, were proactive in ensuring that the SABC acquires a significant amount of PSL rights — at an extremely fair price,” said Khoza.

“The PSL follows a tender process which is open to everyone who values these soccer rights. Rights are sold at regular intervals, and no one holds them permanently. There are no automatic renewals of contracts and everyone bids at the same time. Nothing stops other broadcasters forming a consortium to bid for the rights,” said Khoza.

Commenting on Icasa’s suggestion that broadcast rights terms should be reduced from the present standard of five years to three, Roux said five years was a practical period for planning.

“What we (sports bodies) need is some form of security and certainty. These two, in our world, run around what we call our cycles. Our cycle is always a five-year cycle. Basically, one World Cup until just past the next World Cup. So that we can do the necessary development, the necessary high-performance planning and get everything in place, so that we can compete over a two-World-Cup phase,” said Roux.

During his presentation, eMedia CEO Khalik Sherrif said MultiChoice was so powerful that sports bodies quaked in their boots.

“This monstrous institution, having paid them the fees that they have been paid over the last many years, have these organisations scared to contemplate that if all this gets regulated, what happens to our money,” said Sherrif.

“Cricket is losing audiences. In its stadiums, on TV — everywhere. What cricket needs is an injection from free-to-air, whether it be the SABC or ourselves. But can we afford to pay for it? No, we can’t. Why? Because they were paid huge amounts of money in the past,” continued Sherrif.

MultiChoice, in its submissions, said it was not the enemy of local broadcasters and that international streaming sights were what Icasa should be looking at regulating in an increasingly crowded audio-visual market.

The company flagged the growth of streaming services such as Netflix, Disney Plus, YouTube and HBO Max as an example of an increasingly saturated market, suggesting that traditional broadcast television was coming to an end. MultiChoice said Icasa should be working on drafting regulations in line with the future of broadcasting.

It is unclear when the regulatory authority will deliver a verdict. DM