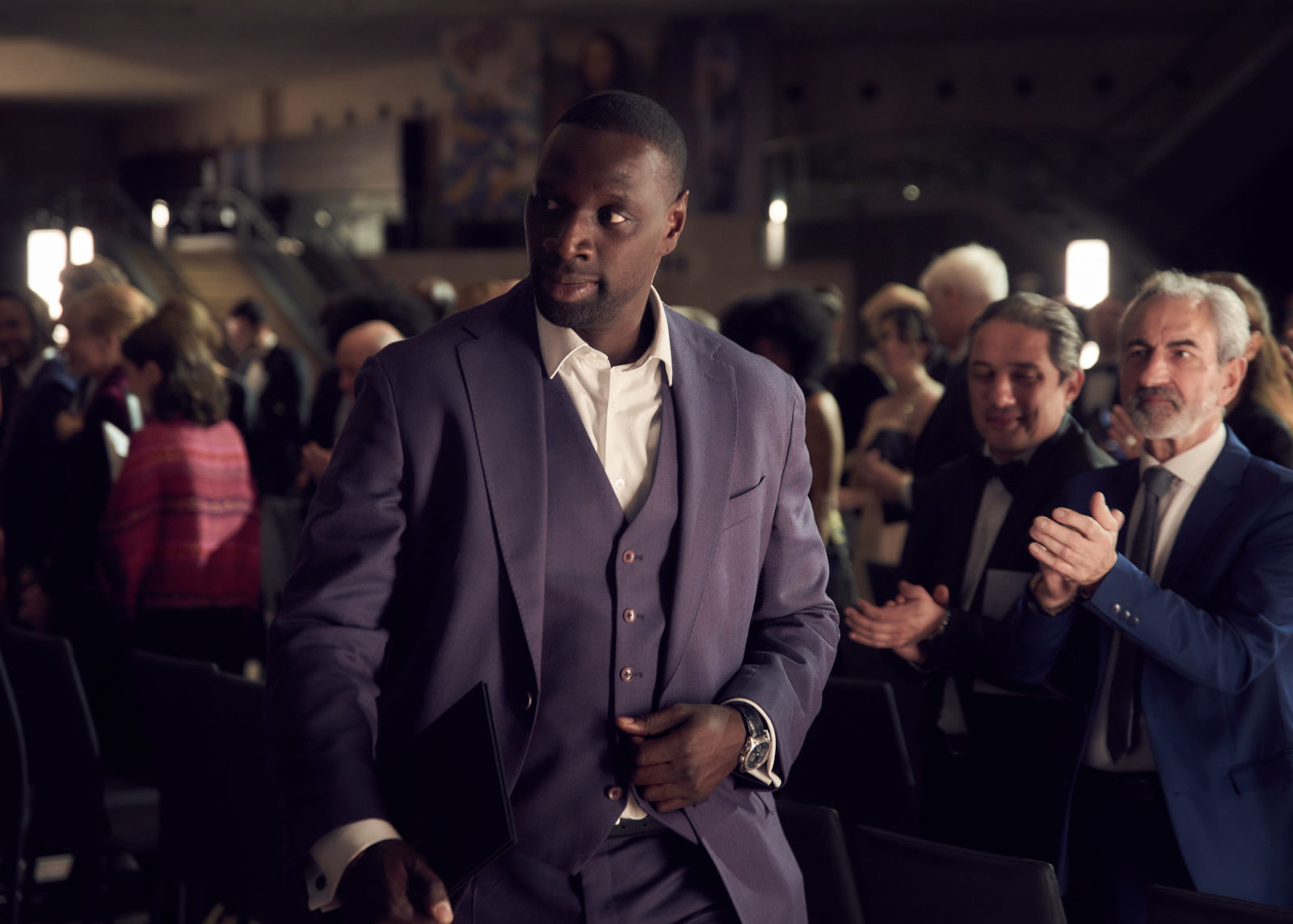 Lupin, the new mystery crime drama, puts the son of a Senegalese immigrant in the James Bond seat and gently confronts xenophobic and racial preconceptions. After only a week, it’s Netflix’s most popular French series ever.

A dashing man in a dapper suit saunters confidently through a party of fat cats. He doesn’t look out of place, but still, he stands out from the crowd. He’s got a plan, he’s on a dangerous mission, but he’s cool as a cucumber – high in moral fibre – and you’ve got to wish you were him.

This man has gone by many names in the past – he’s been Neo, Jason Bourne, and John Wick, he’s been Ethan Hunt in Mission Impossible, Bryan Mills in Taken, and he’s probably best known as the legendary James Bond. But something is different about our hero this time around – this time, he’s black. Cue pandemonium and Internet trolls.

When Daniel Craig announced that he’d be stepping down as James Bond after the upcoming Bond 25: No Time To Die, the obvious choice for his successor was Idris Elba. The mere rumour of a black James Bond was intolerable to various members of the British public. The Internet exploded with convoluted explanations for why Elba could never be Bond, cooked up by outraged fans with a tablespoon of racism for extra zing. In an interview with Vanity Fair, Elba said he’d take the role if it were offered to him, but admitted that he wouldn’t be pursuing it, simply because he was too disheartened by the onslaught of hate.

You would think that the success of Black Panther would have mobilised the capitalists to cast more black role model protagonists, but the fact that an actor like Elba wouldn’t pursue one of the most coveted roles in history because of racial hate is a clear measure of the insidious multi-layered inequality which prevents black people from playing capable hero roles in film.

It is with these challenges in mind that one should evaluate the merit of the Netflix series Lupin released last week.

Omar Sy plays Lupin’s leading man – Assane Diop, who had grown up on the Arsène Lupin books, has sought to become a gentleman thief himself. He’s our dashing man in the dapper suit, our man with the plan. He’s a fearless street-fighting hustler, a ladies’ man with suave charm and a cheeky grin. And he’s also the son of a poor Senegalese immigrant.

Assane’s race and heritage serve more than tokenism or the cultivation of a sad backstory – racial and xenophobic prejudice is a pertinent theme in the series. A master of disguise, Assane uses other people’s racial preconceptions to pull the wool over their eyes, taking advantage of white peoples’ inability to distinguish black faces, or easily blending in as a janitor because people are so used to seeing black manual labourers.

He sometimes takes on the role of a decolonial Robin Hood. At one point he convinces an old woman to part with jewels plundered from Belgian Congo by taking advantage of her ignorance. He is an avenger bent on requiting injustice inflicted on his late father by the wealthy white Frenchman he worked for.

“You saw me, but you didn’t look at me”, Assane says, “Those at the top don’t look at the bottom”. These remarks are a double bluff. Lupin’s narrative goes further than the underestimation of black people – it deals with stereotyping in a more general sense. The series catches out the audience as well, inviting you to make judgements about who he is and what he’s about and then proving you wrong.

But the writers aren’t always a step ahead. With its action sequences, creative twists, and suspenseful orchestral spy music, Lupin attempts the unpredictability of classic heist films like the Oceans franchise, yet the show becomes fairly predictable in its unpredictability. It’s a pretty safe bet that in a given episode, there will be an ingenious twist, and Assane will come out on top.

The diversity of Assane’s talent is farfetched. He’s a capable hacker, fighter, magician, impersonator, escape artist and mastermind. He can do no wrong. One might give Lupin the benefit of the doubt and extenuate this seemingly lazy writing by viewing it as an intentional statement – after all, there are countless ridiculously capable white characters.

Whether it’s a statement or not, Assane’s perfectness does make Lupin feel a tad formulaic. Indeed it appears that Netflix followed a number of formulas to maximise the show’s success. Netflix is getting better at collecting data on their audience and catering to it. The platform has a growing catalogue of “foreign” shows that have done surprisingly well. The Spanish crime drama Money Heist was dumped in the Netflix backwaters where only the predictive algorithms could direct you to it. At first, it wasn’t promoted at all, and yet it went on to be Netflix’s second most-watched series of all time.

The production and promotion of Lupin, a foreign language heist series, is partially a response to that success, only this time the net is being cast wider, with enough adult content to ensnare a mature audience, but not so much as to turn off sensitive viewers or restrict teenage viewership.

Lupin is already a frontrunner in the race for most popular Netflix series of 2021, currently number 2 on South Africa’s Top 10 most-watched chart behind Bridgerton. It’s unlikely to be a coincidence that both series are progressing the conversation about on-screen representation by having cast black actors in roles they haven’t traditionally played. DM/ ML

Lupin is available for streaming on Netflix.
You can contact This Weekend We’re Watching via [email protected]

When facing death and loss, never underestimate the power of community