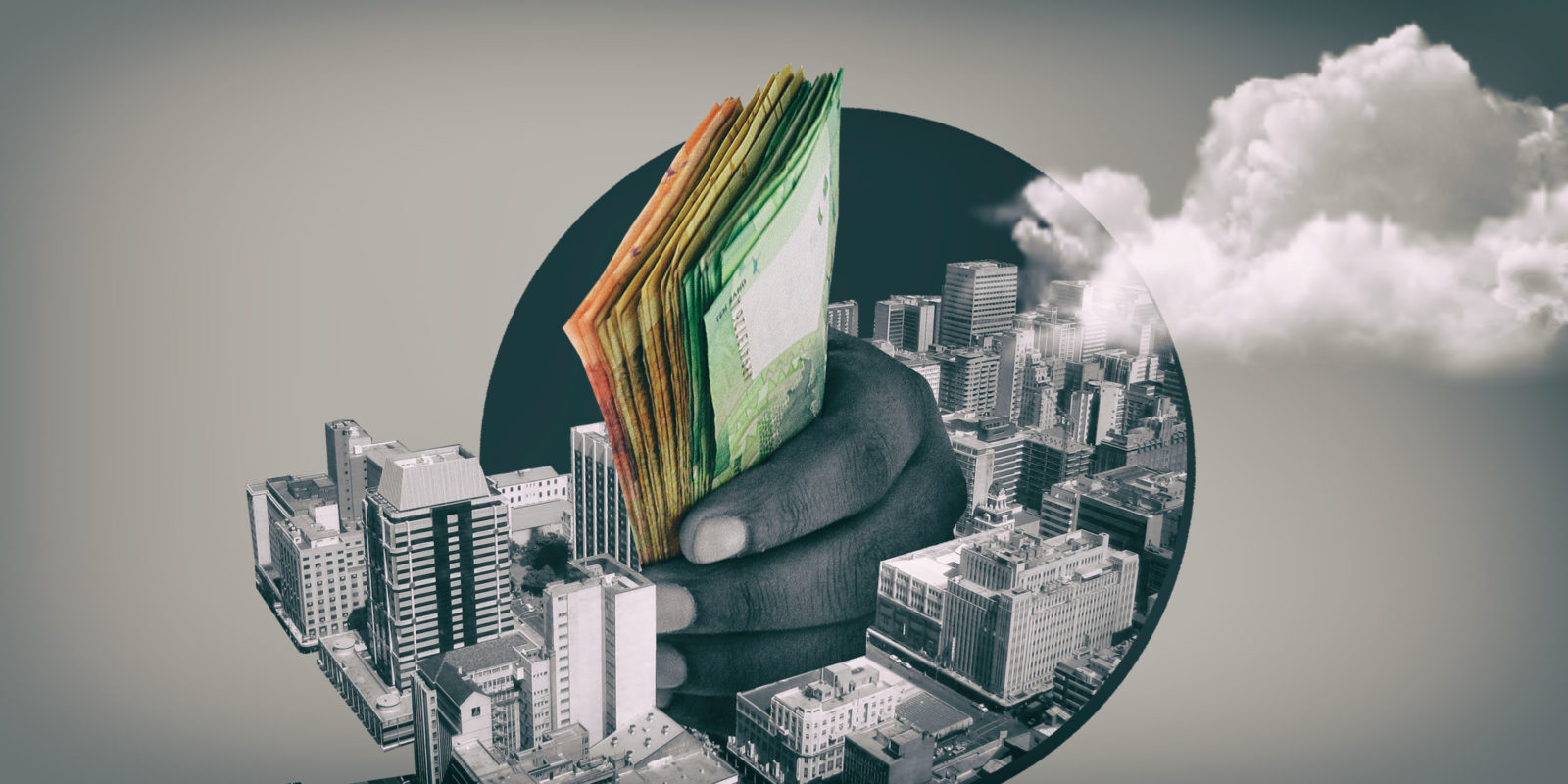 The Special Investigating Unit has added the contracts of several KwaZulu-Natal municipalities and the Office of the Premier to its Covid-19 probes in the province, bringing the number of contracts under investigation to 226, with a total value of R606,435,294.

But the SIU’s head of stakeholder relations and communications, Kaizer Kganyago, has told Daily Maverick that several other contracts are now also under investigation, namely:

Kganyago said the probe into the DSD contracts was “finalised” and the one into the DOE “almost complete”.

Asked if the SIU’s reports on the DSD were with the president (SIU probes go via the president), he responded: “We prepared reports on all our investigations which we submit in our six weekly progress report to the president setting [out] our findings and challenges.”

Asked for clarity, the SIU’s communications department responded: “The last presentation to the president was late in December, when he was updated on progress reports on all cases, those completed and those still under way.”

Progress reports are expected to be presented again to the president in February.

As for the province’s DSD and its much publicised “Blanketgate” and other PPE scandals, it told the KZN Standing Committee on Public Accounts (Scopa) this week that the disciplinary hearings of those implicated would continue next week.

The department announced in early August last year that after a preliminary forensic probe by the KZN Treasury and the premier’s office, the clutch of officials implicated in the graft had been placed on precautionary suspension, with pay, so as not to interfere with a second investigation being done for disciplinary purposes.

According to the KZN DSD’s head of department, Nelisiwe Vilakazi, that investigation has been finalised, the suspensions were “drawing to a close” and a disciplinary process was “in motion”.

Vilakazi told Scopa that a hearing would be held next week, “and that’s where we are going to clarify the issues in terms of the officials returning to work, and also them being able to account and respond to some of the questions [that Scopa had posed to the department]”.

She said the department had “done our best” to put “systems” in place “to ensure what happened doesn’t happen again, but there are those specifics that we cannot account for [which will have to be explained by the implicated]”.

She offered no explanation of what those systems were, and many of the questions that Scopa had posed to the department last year remained unanswered because “[those appearing before the committee today] were not there [at the time of the alleged graft]”.

“But we are accountable for everything else that happens in the department,” she added.

She said it was “highly possible” that “all of the [implicated] officials who should be back at work will be back by 1 February [to face disciplinary hearings]”.

The department would “tread carefully” when the officials returned, she said, as hearings would be ongoing, and “to ensure we don’t compromise our case as a department”.

One official – advocate Ntuthuko Hlabisa – resigned before the provincial Treasury had even handed its report to the department, she said.

Hlabisa was a senior adviser in the department’s legal services, but was acting as a director for supply chain management at the time of the alleged graft. Another implicated official has died.

One official would be facing 40 charges at the upcoming disciplinary hearings, said Vilakazi, adding that she could not name the official.

Asked by Scopa DA member Francois Rodgers what the course of action would be if other implicated officials resigned, Vilakazi said: “Law enforcement agencies including the SIU are on board and have their banking details.”

Presumably, she was referring to the Special Tribunal on Corruption, Fraud and Illicit Money Flows, which has the authority to order the recouping of public money stolen via graft (civil action), once the SIU refers cases to it. This could mean halting the pension payouts of the employees. The Hawks are dealing with the criminal cases laid by the department.

The SIU was also dealing with non-compliant service providers that were allocated contracts, said Vilakazi, and had asked the department that invoices not be paid to these offenders while the SIU was “dealing with them”.

DSD MEC Nonhlanhla Khoza told Scopa during the same meeting that the department had “nothing to hide”, was being “transparent and efficient” and was being guided by the office of the premier in its investigations.

Meanwhile, eThekwini has come under severe criticism from opposition parties for not releasing its final Covid-19 internal audit review into the R468-million it spent over the first four months of the outbreak to protect residents from the virus.

On Thursday, the DA’s eThekwini caucus chief whip, Thabani Mthethwa, said: “It is unacceptable that seven months after the Executive Committee gave instruction for this audit to be conducted there is still no finality on this matter.”

In November 2020, the city’s executive council was presented with a progress report on the internal audit review.

Preliminary findings indicated that prices obtained for PPE were not in line with National Treasury guidelines, suppliers were contracted who were not on the recommended list, prices were severely inflated, there were inadequate controls over payment, shoddy records were kept and there was poor monitoring as to whether product sourced from suppliers arrived at the final destinations. DM