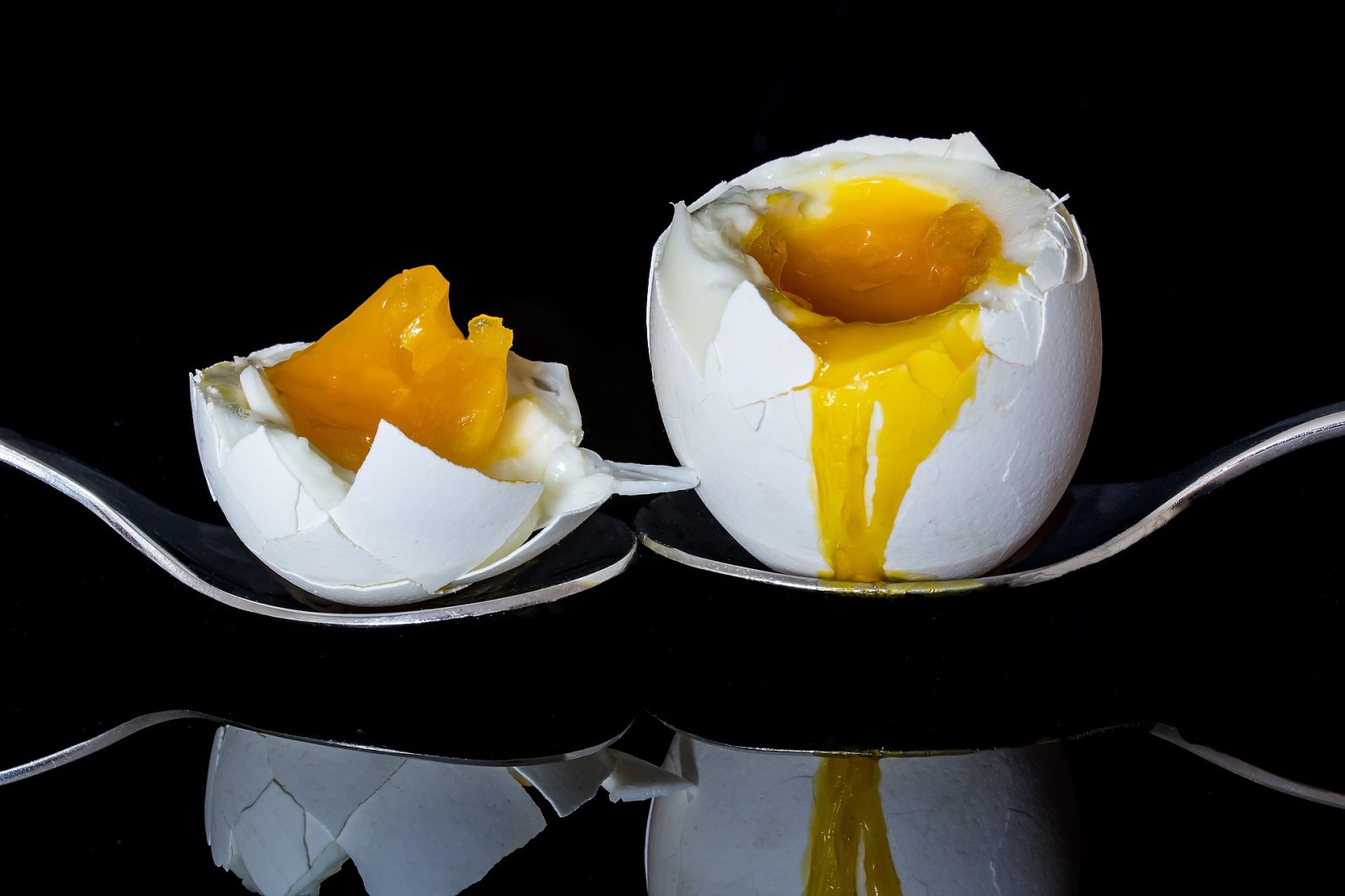 (Image by Myriams-Fotos from Pixabay)

I was once forced to eat a Scotch Egg; a girl who has had a disappointing experience with a Scotch Egg can be damaged for life.

I am having lunch with Jonathan, a medicated depressive in a restaurant with gilded lighting, a re-imagined Victorian house. He chooses carefully; ragout with curated free range beef, spinach gnudi and morogo with blueberry jus served with hand cut fries and sriracha mayo.

It turns out to be an underwhelming stew although the sriracha mayo woke it up a bit.

Afterwards I ask him if he enjoyed it. He says, “It wasn’t what I was expecting.”

How often have you not felt the same?

It wasn’t what I was expecting.

When I was very young I was taken to lunch by a man who had recently schmoozed a pathway from bearded student inclined towards Fair Isle sweaters to a smooth-talking professor and who I was hoping might give me a job. The menu was Early Haute Cuisine. I ordered steak tartare because steak was the only word I recognised.

It was absolutely not what I was expecting: raw meat and raw egg.

So much of modern food is unexpected, particularly if you have not been brought up as a foodie.

My past falls open on a culinary wasteland, a mother who lived on paper-thin sandwiches, a father who was a career drinker. At times we did not have food in the house but we always had booze. I remember being picked up for school at 7.30 am and my father saying to a surprised suburban housewife, “What about a quick G and T?”

I think I might be the only living person who didn’t have a grandmother living in the country (usually an old stone house with shutters) with apple cheeks and floury hands who showed me how to skin a rabbit and make tarte tatin or a nan in England who made the best black pudding in the north.

I did have a grandmother who lived in a large cold stone house with 15 bedrooms beside a loch. She lived in the kitchen with her horse who she said only liked food from Fortnum & Mason, the toney Mayfair food shop. Every year she and the horse shared a Christmas hamper from F&M.

At home our food was vitamin-free British Colonial – mulligatawny soup, curry (because we lived in the East), roast lamb, coronation chicken, lemon sponge and soft-boiled eggs. They had to be boiled for exactly 4 minutes or they couldn’t be eaten. We bought olive oil from the chemist in a tiny bottle which we used for earache. Garlic was thought to be a plot against humanity.

I was once forced to eat a Scotch Egg; a girl who has had a disappointing experience with a Scotch Egg can be damaged for life. Since my childhood, the culinary world has been knackered with too much choice.

We have lived through a lot of culinary trex, nouvelle cuisine, the wok, peasant, homemade pasta (unused pasta machines now clutter up kitchens), cooking in a bag, vegans and the green juice mafia, conscious cuisine, jus, foam, molecular (El Bulli), sous vide, eating something with a heartbeat and the ubiquitous poké bowl.

Geopolitical change has made food nostalgic, romantic, regressive but alas, seldom restorative, and frequently not as good as fish paste on hot toast or a Marmite sandwich.

My own experience of cooking for other people is limited to working as a maid for the Bishop of Winchester when I was doing my A levels. He taught me how to make one chicken feed 24 Rural Deans and just when I thought a Michelin star was on the way, he asked me to make a quiche. In the days before Google I had to consult the local library. I sweated with anxiety in the huge old-fashioned kitchen of the Bishop’s Palace but finally it looked ready to eat. Later, the Bishop, a man who hated to disappoint, said quietly, “It’s a pity it was raw at the bottom.”

It is true that all good cooking involves chemistry; it is often taken too far. Do you really want to be presented with a dish with different coloured dribbles and cascades of unidentifiable frangible substances that turns out to be a Sunday roast deconstructed?

The art, it seems to me, is to go for witchery while keeping a sporting foot in the trenches where there is only one way, the right way, to make something like béchamel sauce which responds more to classic chemistry than magic spells.

For me raw ingredients drive all cooking. In Cape Town there is Spier organic chicken, beef from LA Farms, fish and seafood from Greenfish, yoghurt from Gay’s Dairy, cheese from Pépé Charlot. Economic frailty has brought out a slew of new products like parcels of “cultured butter” and olive oil from small local farms.

I recall lunching at The Connaught in London, a rare treat, with a writer with a borderline personality who explained how a turbot who had had a good life tasted better than one whose life had been rough. A growing tendency is for great chefs to grow their own vegetables and keep animals, tending them with the care that they believe will later reflect in the taste.

When did food get in the driving seat and become so all pervasive and complicated? Anyone who has read Iris Murdoch’s novel The sea, the sea will understand the importance of simplicity. The protagonist, I have forgotten his name, might eat some warm beetroot with boiled onions or just toast and butter. Once he poached an egg in the middle of a pan of scrambled egg. “I am always trying to get my friends to cook less grandly,” he explained.

What about local dishes? Bobotie, curried mince, is sometimes quite delicious, but frequently tastes like kitty litter. On the royal tour in 1948 when offered it, King (George VI of England) asked what it was. The Queen whispered, “leftovers”. Bland dishes like milk tart and samp can be hospital tray but they are more often heart-warming if made by experts using raw milk from, say, Jenny’s Jersey herd in Robertson.

South Africa is full of glorious ingredients, fresh from farms and inspiring entrepreneurs like Lufefe Nomjana, The Spinach King. How wonderful it is to go to the local supermarket and find bunches of just-picked spinach. Surely this is a glimpse of the future with street markets opening in places like Khayelitsha and Soweto, introducing new foods and lighting a path to new sensual experiences.

Whatever, my own culinary catechism is to keep it simple, fighting against the foody Balkanism of the Internet. Good cooking is a fusion of startling triumphs of will, opportunism, technique and good, plain ingredients. DM/TGIFood