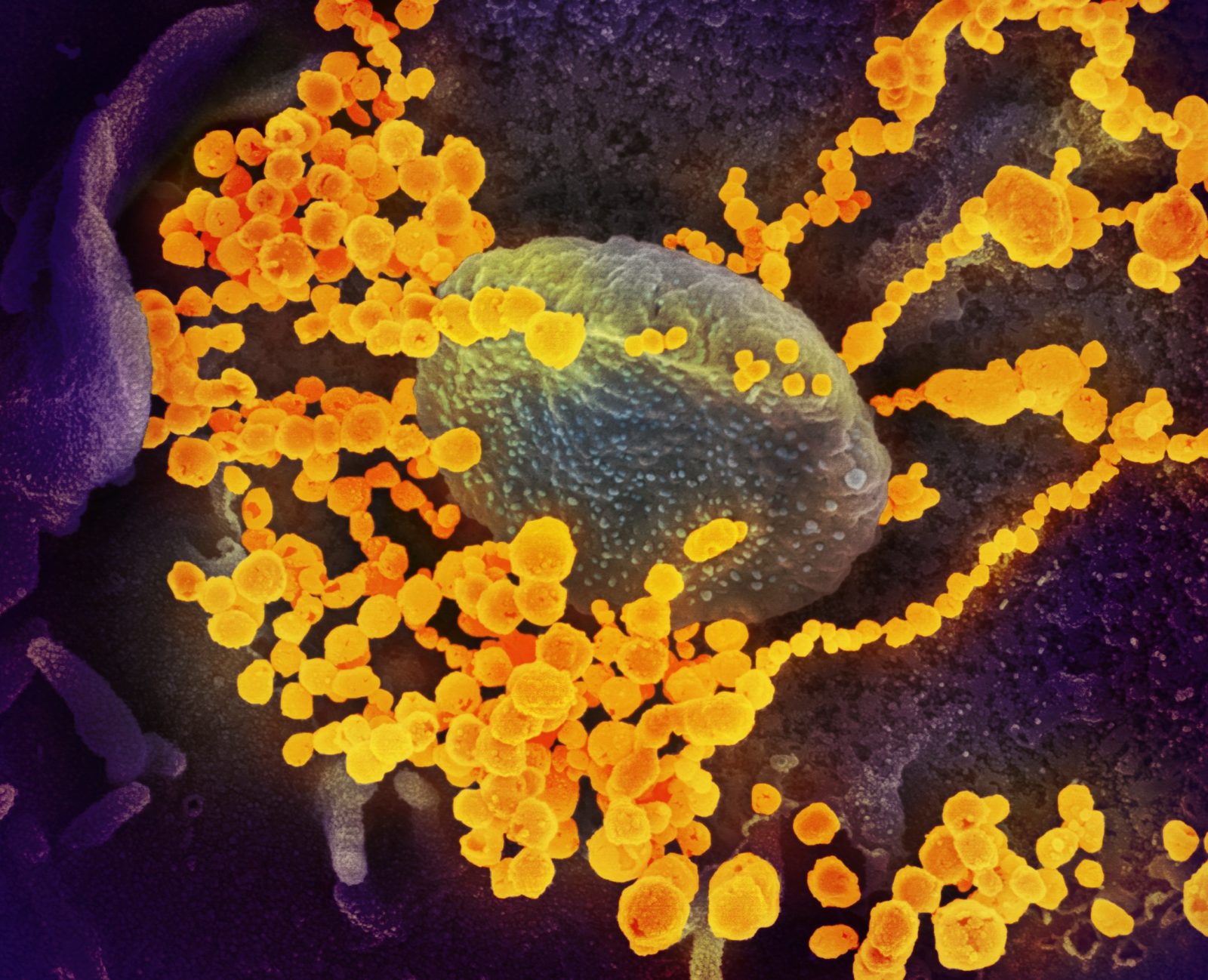 A study shows where people in the US are contracting SARS-CoV-2. (Photo: Supplied)

A study published in the journal Nature by Serina Chang and her colleagues in November 2020 used American cell phone data to identify the places where people are most likely to contract SARS-CoV-2, the virus that causes Covid-19.

Using anonymised cellphone application location data from the SafeGraph Covid-19 Data Consortium, mobility data from Google and infection data from The New York Times, the researchers modelled where the virus is transmitted, why socio-economic disparities arise, and how effective different control measures are.

They mapped the hourly movements of 98 million people from 56,945 neighbourhoods to 552,758 locations. Their database has 5.4 billion measurements.

With the second wave of Covid-19 infections putting pressure on South Africa’s healthcare facilities, the need to find control measures that are effective and minimally disruptive is increasingly urgent. Poorly ventilated, crowded locations pose the greatest threat, which is made worse by the time people spend at these venues.

Restaurants, gyms and places of worship

Chang and colleagues found that restaurants, gyms and places of worship have disproportionately higher infection rates. These places are often more crowded for longer and have poor ventilation and mask-wearing adherence. They had insufficient data from schools and prisons to draw any conclusions about them.

By creating a hypothetical model of the movements of people, the researchers found that lowering the maximum number of people allowed in a venue would be the most effective way to control infection rates because it reduces the number of person-hours spent in crowded settings. Similarly, stricter limits on time spent at gyms and museums would curb the number of infections at these locations.

How the study was done

The method used in this study has a few steps.

First, the researchers created a mobility network using mobile data on people’s movements between their neighbourhoods and various places of interest.

Second, they overlayed this with a mathematical model of Covid infections.

Third, they matched the model to The New York Times data. This is where it gets interesting: they found that the model accurately fitted observed daily case counts for the duration of the study (March to May 2020).

Increased visits to particular locations correlated with increased Covid infections in that location. This allowed the researchers to infer which types of locations were associated with higher infection rates.

How does this apply to South Africa?

Under adjusted alert Level 3 regulations, indoor gyms, casinos, museums and restaurants have a maximum occupancy of 50 people (or less, if the venue is smaller) and must close at 8pm. Faith-based gatherings are prohibited. Bus and taxi services may have up to 70% occupancy for long-distance travel and 100% occupancy when travelling less than 200km.

It may be worth trying to replicate this study using South African data, as it could inform more specific control measures. The data and code used in this study are publicly available. The data was provided by a company called SafeGraph, which aggregates anonymised location data from mobile applications. According to SafeGraph’s website, they “partner with mobile applications that obtain opt-in consent from users to collect anonymous location data.”

It would be interesting to see where South Africa’s main infection locations are. Would they be, for example, Sassa queues? DM