CEO Richard Brasher gets the job done, leaving behind a... 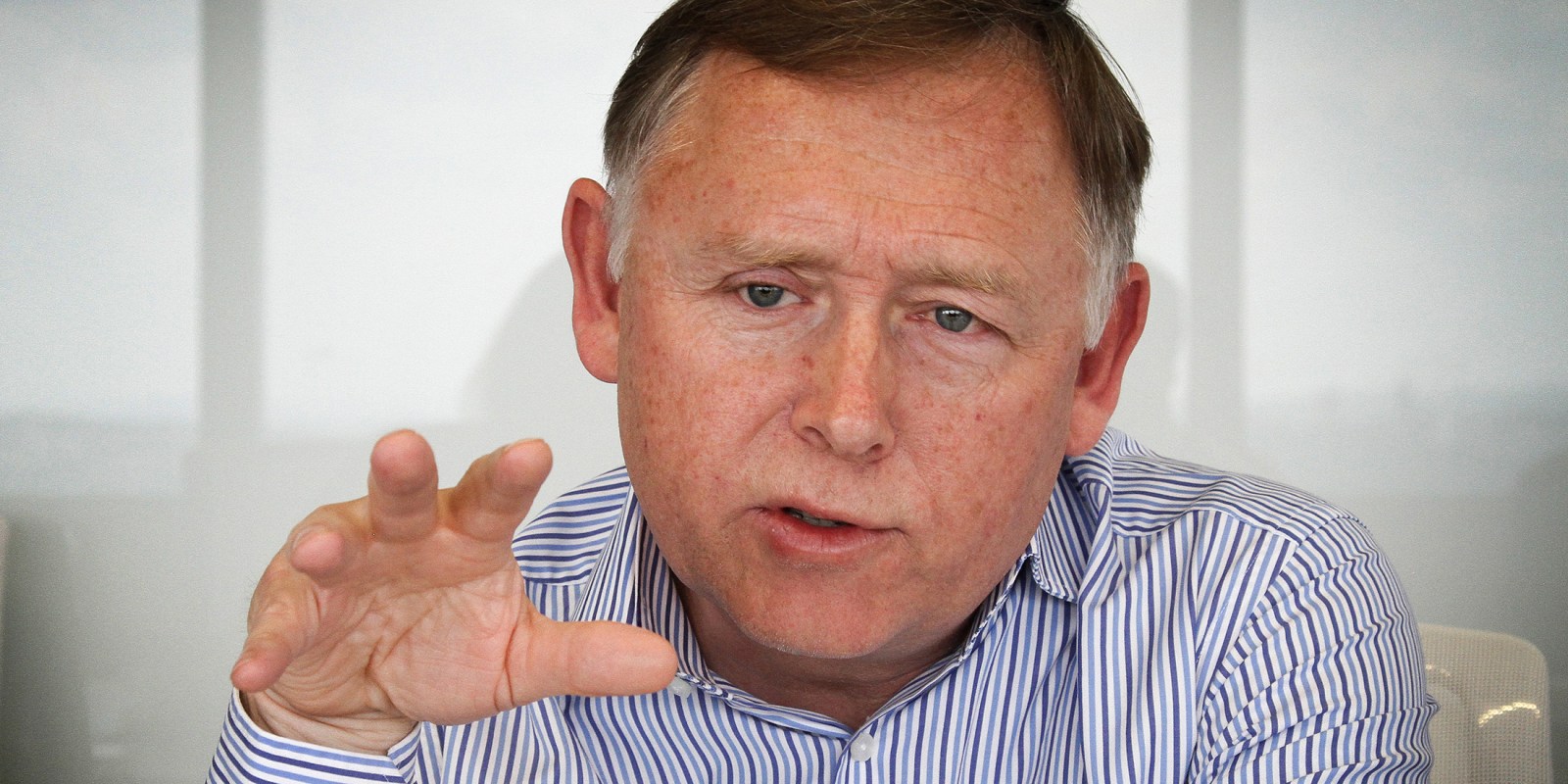 Pick n Pay’s share price is up 8% since Richard Brasher was appointed to the top job in February 2013 — outpacing Africa’s biggest grocer, Shoprite (down 22% over the same period), Woolworths (down 38%, and Massmart (down 78%).

JSE-listed companies could arguably take a page out of Pick n Pay’s book when it comes to succession planning in the C-suite.

After Richard Brasher was appointed in 2013 as the Pick n Pay CEO after resigning from UK-based grocery chain Tesco, he repeatedly told shareholders at results presentations that he would leave the local retailer once it returned to stability and profitability.

Some shareholders knew that Brasher’s time in the top job would be up because his employment contract expires in 2021. Pick n Pay’s announcement on Thursday, 14 January 2021 that Brasher will step down from 21 April was also expected because he was meant to exit the retailer in early 2020. But the Pick n Pay board asked Brasher to stay for another year to help the retailer sail through the Covid-19 storm, also buying the board time to plan and search for his replacement.

The Pick n Pay board announced that Brasher would be succeeded by Pieter Boone, a Netherlands-born businessman and former COO of Metro, a German-based multinational food and hospitality business. Like Brasher, Boone is an outsider and his appointment is another shift from how the Ackerman family, Pick n Pay’s controlling shareholder and founder, picks CEO candidates. The family preferred insiders who rose through the Pick n Pay ranks. Appointments before Brasher were Pick n Pay insiders: Sean Summers, Nick Badminton and Richard van Rensburg.

Market watchers have largely praised Brasher’s efforts to turn around Pick n Pay, which, before his appointment, had implemented many failed turnaround plans dating back to Nelson Mandela’s presidency.

“Before Brasher joined Pick n Pay, the company was struggling relative to its peers. It is now in a much-improved position – operationally and financially,” said Ron Klipin, a senior portfolio manager of Cratos Wealth.

The 58-year-old stepped into a retailer that went through a sustained period of underinvestment in its stores, IT and supply chain systems — making it easy for its retail rivals to snatch its market share.

Part of Brasher’s Pick n Pay recovery plan was going to retail basics. He has spent more than R4-billion since 2013 on opening new Pick n Pay (targeting mid- to higher-income consumers) and Boxer (targeting lower-income consumers) stores. Underscoring the investment is that Pick n Pay had 992 stores (consisting of 570 company-owned and 422 franchise stores) when Brasher was appointed, to now operating 1,945 stores (including 774 franchise stores).

Other pillars of his recovery plan included modernising ageing stores (refurbishing them into Woolworths-like stores with sushi, cheese, and wine bars), cutting costs in areas such as doing away with advisers and turnaround specialists, investing in promotions and discounts, improving on-shelf availability, and investing in centralised warehouses and making its supply chain slicker. More than 75% of Pick n Pay’s merchandise is now distributed from centralised warehouses, helping to bring operational costs down.

In his eight-year tenure, turnover grew from R55-billion to R90-billion. Pick n Pay’s share price is up 8% since Brasher was appointed to the top job in February 2013 — outpacing Africa’s biggest grocer Shoprite (down 22% over the same period), Woolworths (down 38%), and Massmart (down 78%). It’s a decent turnaround for a company whose fate – it was feared – could go the way of OK Bazaars, a once a leading retailer that was bought by Shoprite for R1 in 1997.

However, where Brasher’s restructuring efforts probably fell short is returning Pick n Pay’s trading profit margin — a key metric for measuring profitability in retail – to its peak of 4.5% when founder Raymond Ackerman managed the retailer more than 20 years ago. The trading profit margin for Pick n Pay in 2020 was 3.5%, lower than Shoprite’s industry-leading margin of 5.3%.

Cassie Treurnicht, the portfolio manager at Gryphon Asset Management, said the Brasher’s work to fix Pick n Pay is not complete and will have to be continued by incoming CEO Boone.

“There are still many things at Pick n Pay that need the new CEO’s attention. There are a lot of stores that are sitting with an old design, layout and distribution. They need some tender loving care. Shoprite is doing things quicker by fixing stores of its Checkers brand and moving fast into the online shopping space,” said Treurnicht.

He is concerned that Boone lacks retail experience in emerging markets, especially in the African market. Boone lives in the Netherlands and brings a 25-year career in retail, food service and wholesale sectors across Europe, Russia, Asia and Latin America. DM/DM