Virus politics and the politics of the virus: Epidemics... 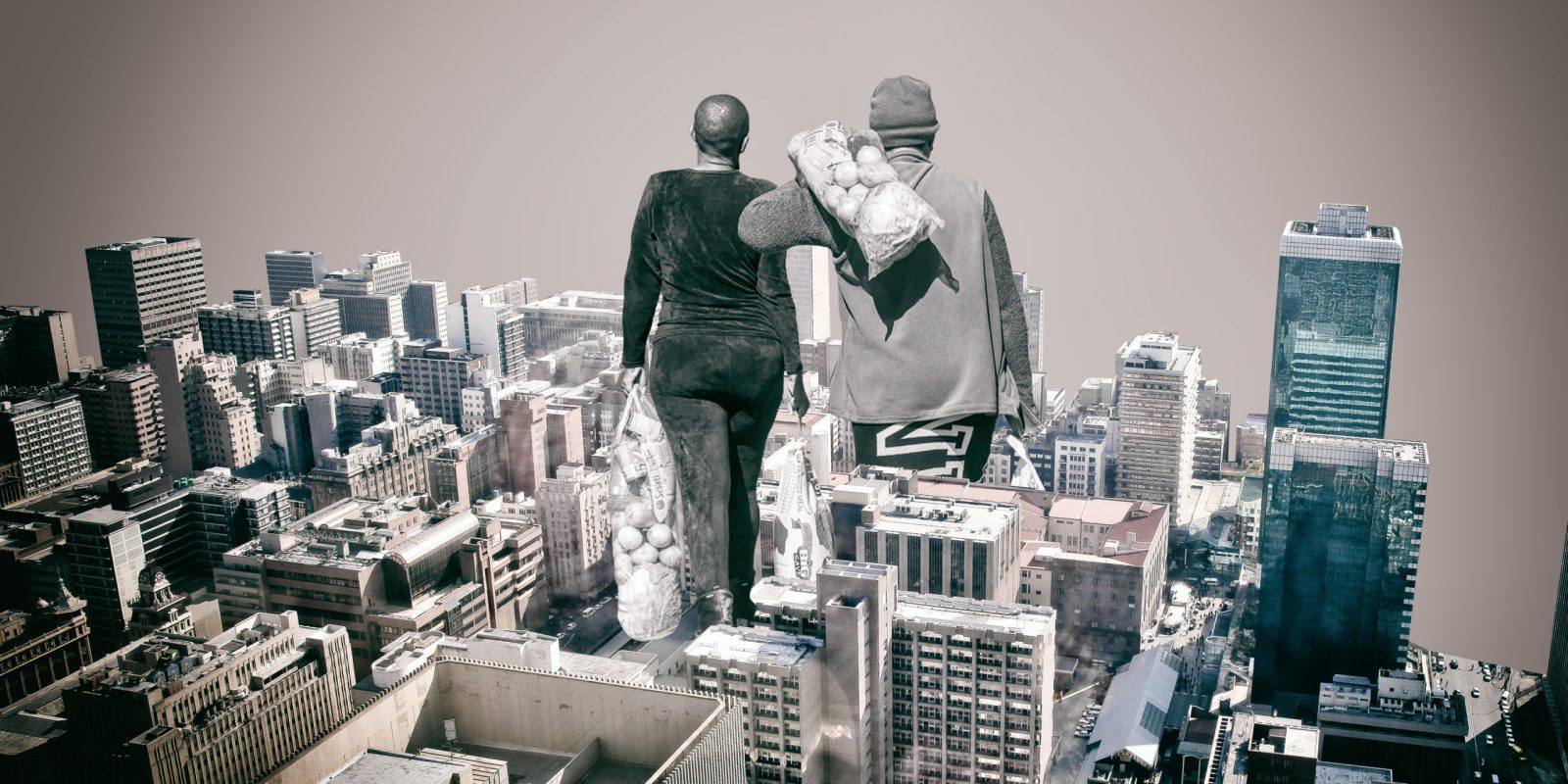 The course of an epidemic can tell us at least as much about the societies it travels through as about the virus itself. HIV and the coronavirus have revealed how stark inequalities of race and class around the world shape – in vital ways – who lives, who falls ill and who dies.

The coronavirus pandemic might feel unique and unprecedented. It is not. Rather, there is a characteristic kind of politics that flows from the physical structure and functioning of a virus.

This point is easily illustrated by the human immunodeficiency virus (HIV), which fuelled the world’s Aids pandemic, and the novel coronavirus. While there are significant and consequential differences between them and the pandemics they spawned, they share crucial familial features.

How the virus hides

For many successful viruses, there is a delay from when the host is infected to when it sickens and potentially succumbs. This is true with HIV and the coronavirus: there is a critically important period where a host has been infected and is capable of infecting others, but where they may be unaware of this. This “incubation” period is much longer for HIV (months or years) than it is for the coronavirus (it may be days if the host develops symptoms), but the effect is the same: the ability of the virus to spread undetected.

As with the virus in the body, so too for the body politic. An epidemic may already be unfolding and spreading in a society well before anyone is aware of it. Until large numbers of people begin to visibly sicken, the first wave of infection may go largely unnoticed. Government and key decision-makers may be alerted later once the infected begin to fall ill and some die. This was five to eight years for Aids but much shorter (probably months, for the most part) for Covid-19.

This delay, especially for those regions where the virus first takes hold, can complicate the efficacy of the political response, since the incentives for the government to implement difficult and potentially costly measures to protect the society are missing. Precious preparation and response time may be squandered.

How the virus replicates

A virus is essentially a small package of genetic information that has no independent life and cannot replicate on its own. To do so, it has to latch on to one of your body’s cells and integrate its genetic material with yours.

Moreover, part of what makes successful viruses such formidable foes is their ability to rapidly adapt in ways that may render them harder to track and treat. They mutate in ways that better exploit the specificities and vulnerabilities of the host.

Similarly, an epidemic can map on to and exploit the susceptible contours and characteristics of human societies, and complicate the policy response.

In southern Africa, for example, an important vector of transmission for the Aids epidemic was the migrant labour system, created initially to meet the need of South African mines for cheap black labour, thereby yoking South Africa with Mozambique, Malawi, Zambia and Zimbabwe. These migratory passages allowed the virus to travel back with infected mine workers to their rural homesteads.

The same is true of the coronavirus, although the community it maps on to needs not be so intimately connected. Nevertheless, as with HIV, it exploits our human need for proximity and in-person communication, for physical touch and affection; the proximity required for aerosol transmission means the virus exploits the paths, interactions and networks that we tread, create and lay down in our personal and professional lives daily.

Epidemics frequently also map on to class and other social cleavages. What is easily forgotten with both Aids and Covid-19, the early days of the pandemic were marked by infection of the relatively prominent and well off – those more likely to travel internationally and network with large numbers of people. They then quickly became epidemics of the masses and the poor.

For the coronavirus, remember that Prince Charles, Tom Hanks and Sophie Grégoire – not to mention the denizens of cruises and ski lodges – were among the first, most high-profile cases reported. It quickly became apparent, however, that in the longer term, it was often the working class, those stuck in low-paying but essential and dangerous jobs (including nurses and public transit workers), those living in long-term care homes and those in prison who proved especially vulnerable.

A quick look at the history of how HIV moved into and across Africa reveals some analogies. In places such as Uganda and Zambia, many of those infected in the early stages of the pandemic were drawn from among the more well off and better connected, those who enjoyed higher levels of international and national mobility, or could afford to sustain a number of sexual partners. But its effect was soon most seriously felt in the ranks of the poor, the economically and politically marginal who had few resources to protect themselves.

As with the development of the virus inside a human body then, the progression of pandemics manifests in a distinctive way, depending on the specifics – especially the underlying weakness and key characteristics – of each society.

How the virus reveals who we are

Epidemics, like the viruses that drive them, change shape over time. This can make the study of pandemics frustrating, but tremendously revealing. The course of an epidemic can tell us at least as much about the societies it travels through as about the virus itself.

HIV and the coronavirus have revealed how stark inequalities of race and class around the world shape – in vital ways – who lives, who falls ill and who dies. In short, the pathology of the virus mirrors its epidemiology. The epidemiology in turn speaks eloquently about how our society functions, who we care about and value, and hence who we are willing to protect.

We should not fail to learn from so revealing and ruthless a teacher. DM

Antoinette Handley is Associate Professor and Chair of the Department of Political Science at the University of Toronto, Canada. Her most recent book, Business and Social Crisis in Africa (Cambridge University Press), explores the response by the private sector to the HIV/Aids epidemic.