See the silver linings of 2020’s clouds… Yes, there were a few 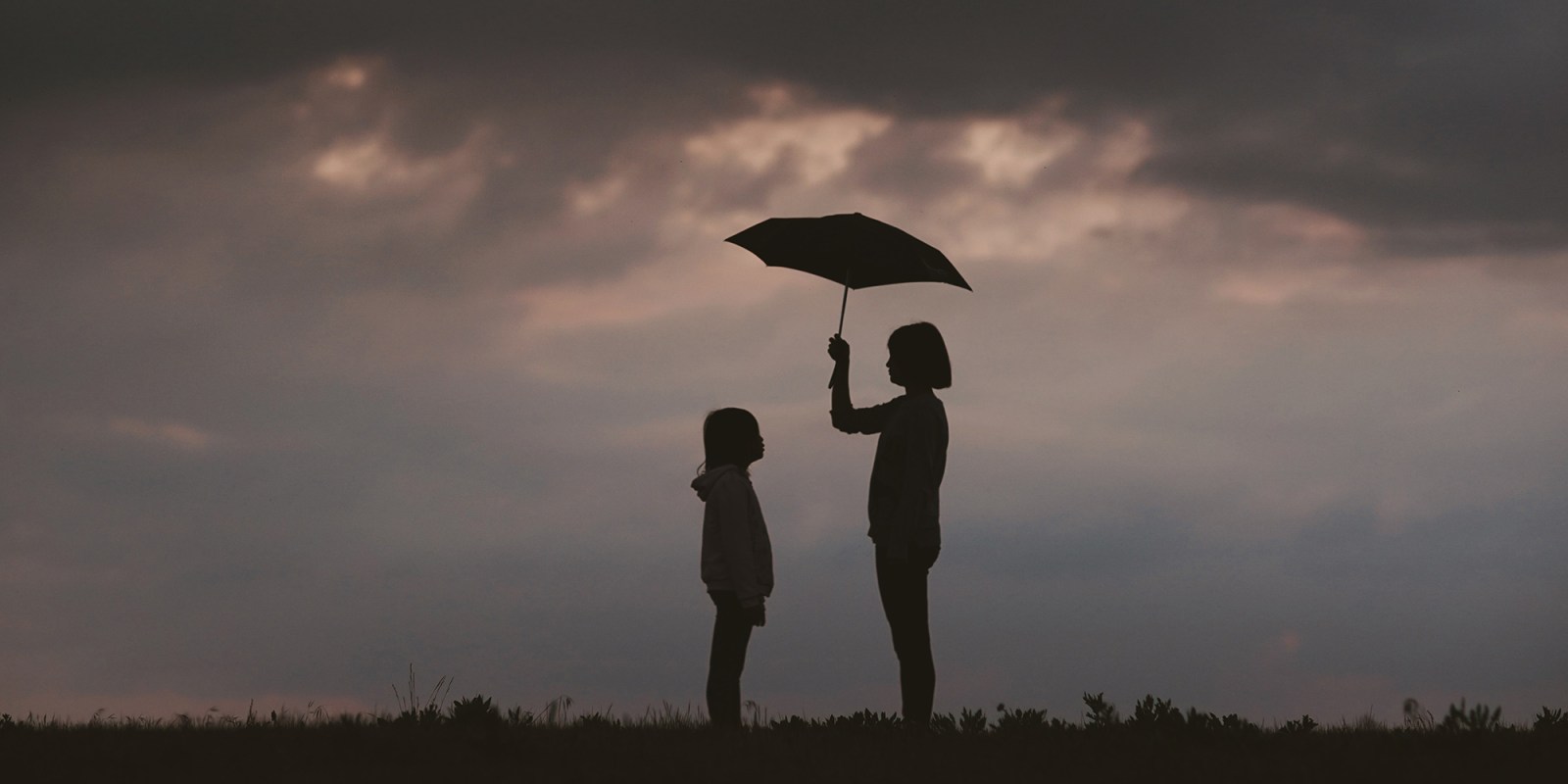 We are a week into the third decade of the 21st century and it’s patently obvious that Covid-19 will be with us for some time, and that this will be a rocky year. But with every new year comes new energy, new optimism and hope. In this spirit, I think it is worth dwelling for a minute on 2020’s silver linings.

For people who care about biodiversity, the best news of 2020 was the Chinese government’s steps to ban the consumption, farming and sale of rare and exotic wild animals, in particular the critically endangered pangolin, as well as its efforts to regulate wildlife markets. This was after the now-infamous Huanan Seafood Market, in the central city of Wuhan, was declared the epicentre of the coronavirus 2019 outbreak, now simply dubbed Covid-19.

Global carbon emissions fell in 2020 as the virus made its way around the world and governments responded with the now-familiar lockdowns, curbing passenger travel. Although this was always going to be a temporary trend, the beauty of clear skies (and lungs) reminded people about the urgent need to move ahead with the green energy transition. The transition to a green economy was supported by the fact that in 2020, the cost of renewable energy continued to fall to levels that make not adopting renewables nonsensical.

A related trend, which may have little to do with Covid-19, is the continued shift towards electric vehicles (EVs). In Norway, one of the world’s most EV-friendly countries, annual EV sales overtook hybrid, gasoline and diesel engines for the first time. Sorry, Elon, it seems the Norwegians favoured VW’s electric cars over Tesla’s.

The change in political power in the US, another of 2020’s gifts, also means that the US will return to the Paris Agreement, providing a psychological and financial boost to climate change governance. In addition, China, the UK and Europe set themselves ambitious carbon targets for the next few decades that the rest of the world would do well to emulate.

Scientists across the world responded to the virus with uncommon speed and cooperation. That meant 2020 was a year of remarkable scientific achievement. Within months the virus had been decoded and, by the end of November, it had been shown that three different vaccines (with more, subsequently) would offer protection against Covid-19.

And while we are talking vaccines, a shout-out has to be given to the thousands of people in South Africa and around the world who unselfishly volunteered to participate in the vaccine trials.

All of this helped put the focus on vaccine development in South Africa. As online health publication Spotlight points out, South Africa has not produced a vaccine in 25 years. This is despite the fact that we once produced polio drops, anti-venoms, yellow fever, typhoid, rabies and smallpox vaccines. In November, the Biovac Institute, a public-private partnership created in 2003 to revive vaccine manufacture in SA, announced that it would soon begin producing drug firm Sanofi Pasteur’s six-in-one vaccine to protect children against illnesses such as polio, tetanus and hepatitis B. It is no small achievement, and it took 20 years to get to this point, with funding the biggest limitation.

In time, Aspen Pharmacare and Biovac could produce three out of the four main types of Covid-19 vaccines. Aspen has already been signed up by Johnson & Johnson to “fill and finish”, rather than manufacture from scratch, its experimental vaccine. Whatever may be said about South Africa’s poor efforts to procure a vaccine, this is a doff of the cap to local manufacturing capacity.

On a lighter note, in 2020 we recognised our common humanity.

We celebrated the birth of giant panda twins in China; learnt to chat to family and friends over Zoom, returned to cooking and gardening and loved it when chefs like Ezio de Biaggi, co-owner of Magica Roma in Cape Town, gave free cooking lessons on YouTube. We rocked to Jerusalema, learnt that home-schooling was hard and recognised teachers for the heroes they are. Healthcare and other essential workers too. But perhaps the biggest positive emerging from this crisis is our recognition that we humans are capable of collective action – whether on a global, national or local scale. If the stakes are high enough, we can take on these challenges together and, most importantly of all, abandon the fears and pettinesses that usually divide us.

That has to be good, no? DM/BM