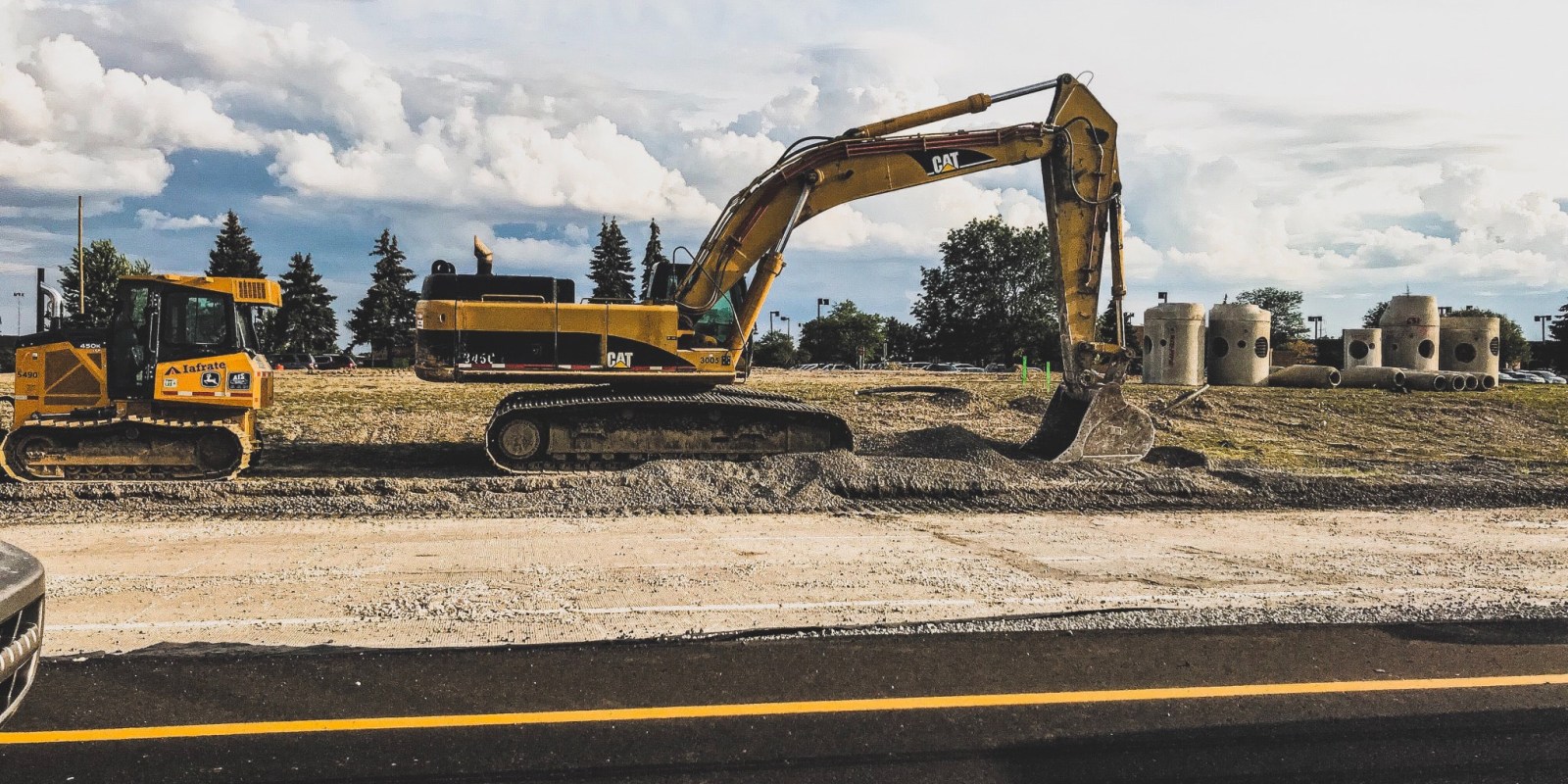 Stock-picking is a mug’s game, but Raubex, a survivor in the beaten-up construction sector, may be a company to watch as the government ramps up its infrastructure spending in 2021.

In his 23 years at Raubex, CEO Rudolf Fourie has not entered a year with such a sense of both opportunity and unease. Opportunity, because the government’s promised investment in infrastructure is showing promising green shoots — and Raubex stands to benefit. Unease, because the external risks, over which Fourie and his team have no control, have escalated dramatically.

“Government’s intention is to invest in infrastructure to get the economy moving. But what none of us knows is to what extent the second wave of Covid will impact on the economy.”

It is this uncertainty that is creating challenges, he says. “There is very little happening in the private funding space. There are no new retail projects. Two hotel projects have been cancelled — one in Cameroon and one in George. People are preserving cash. There is nothing on the M&A side — the uncertainty is killing us.”

This means government is the main game in town. As one of the few listed construction firms of scale still standing after the rout of the past decade, Raubex is well-positioned to benefit.

Ten years ago, Raubex was the seventh-largest JSE-listed construction firm, falling outside of the so-called Big Five. Today, it, Stefanutti and WBHO remain. Murray & Roberts and Aveng are listed too, but having sold their construction businesses, neither is directly focused on the sector.

Below the listed tier are eight to 10 “solid and reputable” construction businesses, says Fourie. One is Enza Projects, the black-owned firm that Raubex is mentoring in terms of its commitment to the Voluntary Rebuilding Programme, agreed on with the government in 2017. Fourie expects Enza to be among the country’s top five within seven years.

“They are good operators and typically handle 25% of our contracts. I enjoy the fact that when it comes to business, we think exactly the same.”

In late 2019, investment in infrastructure spending ticked upwards for the first time in three years. But along came Covid-19, and new tenders and construction projects dried up. But this is changing.

“We have tendered on 70 projects ranging in size from R50-million to R1-billion in the last four months. Sanral is back. The big water boards are back. It looks like a clear intention by government to invest,” he says.

In November, Raubex was awarded two major contracts by Sanral, together valued at R2.87-billion, helping to boost Raubex’s order book to R17.8-billion.

This is double the firm’s average of R8-billion, but Fourie is not about to pop any corks.

“This is good for turnover, but margins are thin because everyone is bidding on these projects, so profits will be low.”

Low profit is better than no profit. In the year ended February 2020, the group’s Road & Earthworks division, the biggest and oldest in the firm, made a loss for the first time in 40 years. This year, Fourie expects the division to return to profit after rightsizing initiatives helped curtail losses. “But we won’t be shooting the lights out.”

The company now employs 7,300 people, down from 10,000 four years ago, and is operating at 60% of its capacity. It maintained its investment in “people and plant” during the lockdown, which came at a cost, but it means the company is ready to scale up as demand increases.

While the construction industry is a shadow of what it was, Fourie estimates idle capacity at 70% to 80%, so there is some way to go before a capacity crunch.

In order to gear up organically, Fourie would like to see consistency in the construction spending of government. “It’s either too much or too little,” he says. Right now, if all the spending comes through, as promised, the sector could run into capacity constraints quickly.

Tenders for infrastructure megaprojects are slowly coming on stream, and there are just a handful of companies that can do the work. Raubex is well positioned.

Aside from its local focus on roads, materials and infrastructure, Raubex also has a small, but healthy, construction business in Western Australia. This is benefiting from government investment. “The only problem is that we can’t get there and don’t expect to for the next year. It will have to grow organically.”

Projects in Cameroon, Mozambique and Namibia were shut down at various stages in 2020.

“Previously, 30% of our orders came from other African countries, but the risk profile in these regions is too high. Our intention is to focus on South Africa,” he says.

“Tenders for infrastructure megaprojects are slowly coming on stream, and there are just a handful of companies that can do the work. Raubex is well positioned,” she says.

When it comes to megaprojects, what separates the wheat from the chaff is the balance sheet: the contracting company needs a balance sheet that can support hefty guarantees.

“Raubex is renowned for its healthy balance sheet and strong cash flows,” Marx says. At the half-year in August, it had R1.6-billion on its balance sheet and generated R623-million from operations. “This puts it in a very comfortable position,” she says.

Investors like the company because it has been a very consistent dividend payer, despite the cyclicality of the industry. Another plus is that its biggest partner in the government is Sanral, which Marx says is one of the more efficiently managed SOEs — the e-tolling debacle excepted. This means the project plans and costings are reliable, avoiding the potential for conflict and costly project delays.

But Covid remains a large concern for Fourie. Aside from the bigger economic implications and operational concerns — such as keeping employees safe — projects are being affected too. One, in particular, is Raubex’s $176-million upgrade of Zimbabwe’s Beitbridge border post. Work began in December, but under current restrictions employees cannot cross the border to perform the work.

The escalation of conflict with the so-called Construction Mafia is another concern, Fourie admits. According to Sanral, 30% of any contract must be outsourced to the local community. But this can create unreasonable expectations around wages and work, Fourie says.

To manage this proactively, Raubex creates dedicated community liaison teams ahead of any project. They engage with the community for the duration of the project. Even then, the solution is not fail-safe as problems can arise when the community itself is divided. About 70% to 80% of projects are affected, he says.

However, this is a well-managed company that has withstood other challenges. That bodes well for the future.

What also bodes well for the future, says Marx, is the dividend policy. She expects this to be reinstated at the interim results, which could trigger a rerating of the stock, currently trading at R27, on a forward price-to-earnings ratio of 7. DM/BM