Mergers and acquisitions 2021: Uncertainties remain, but there is cause for optimism 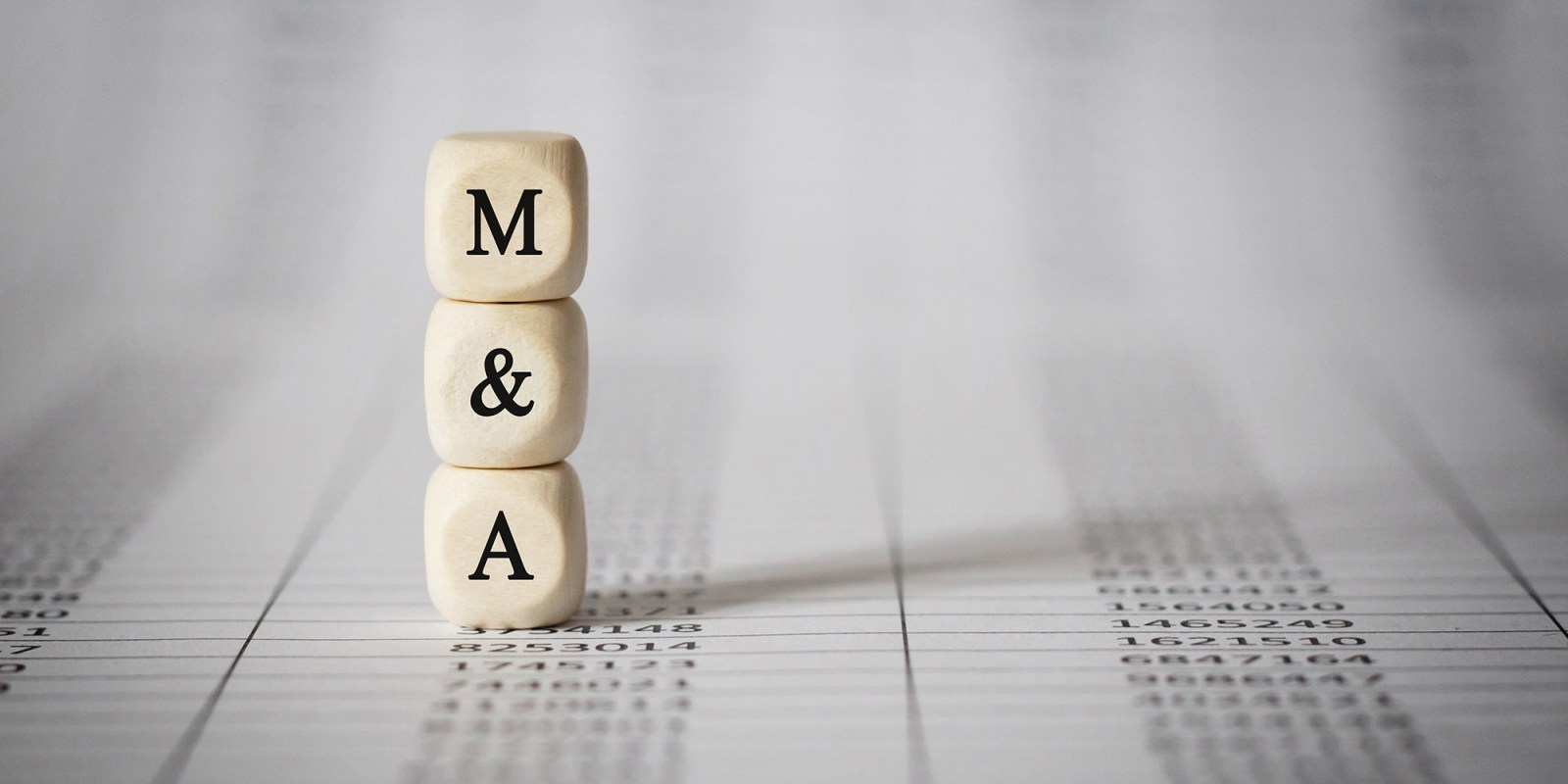 The coronavirus crisis brought economic activity to an abrupt halt in many sectors and regions last year – and this is likely to continue in 2021 – but mergers and acquisitions were not dead in the water, especially in sub-Saharan Africa.

Mergers and acquisition (M&A) transactions totalled $25.7-billion in 2020 in sub-Saharan Africa, according to Refinitiv’s investment banking analysis for the region. Refinitiv is a global provider of financial market data and infrastructure.

The value of announced M&A transactions was 62% less than that recorded during the previous year, when Naspers’s $35.9-billion internet assets Prosus spin-off boosted merger activity to an all-time high.

The value of deals recorded during 2020 was the lowest annually since 2012, according to the report, with the number of deals declining by 5% from the previous year to a seven-year low.

Furthermore, the value of deals with a sub-Saharan African target declined by 39% to a 16-year low of $12.5-billion as domestic M&As in the region declined by 44% from 2020 and the combined value of inbound deals reached just $7.1-billion, the lowest annual total since 2009.

In 2020, one of the largest plastics, chemicals and refining companies in the world, Sasol, agreed to sell a $2-billion stake in LyondellBasell in October, the largest deal in the region during 2020. The 50/50 joint venture includes an ethane cracker, low-density and linear-low density polyethylene plants, and associated infrastructure near Lake Charles, Louisiana, and will toll manufacture the products on behalf of the two shareholders.

Boosted by this deal, materials was the most active sector for deal-making during 2020, accounting for 23% of sub-Saharan African target M&A activity, followed by energy and power (19%), and technology (17%), according to Refinitiv.

Refinitiv itself formed part of the global deal-making action in 2020 when the London Stock Exchange Group announced the purchase of the data and analytics company for $27-billion. In a media statement, the UK-based bourse said that the acquisition of the former Thomson Reuters outfit had “received 16 merger control clearances to date and good progress has been made in relation to outstanding jurisdictions”.

Closer to home, South Africa was the most targeted nation in corporate action, followed by Uganda, with outbound activity from the continent reaching a three-year high of $6-billion during 2020, which was a 13% increase in value from 2019.

Growth projections have been revised downward and foreign direct investment flows are forecast to decrease by up to 40%. Although we have not seen a massive exodus of investments, the Covid-19 crisis has led many investors to postpone new investments or search for safer havens.

Furthermore, sub-Saharan African equity and equity-related issuance reached $2.5-billion during 2020, 54% more than the value recorded the previous year, but lower than every other annual total since 2005. The number of deals recorded increased 19% from 2019, but was lower than any other yearly tally since 2012. One initial public offering was recorded during 2020, compared with three in 2019. Malawian telecoms company Airtel Malawi raised $28.7-million on the Malawi Stock Exchange in February.

The African Development Bank raised $3-billion in a “Fight Covid-19” social bond at the end of March to help alleviate the economic and social impact of the pandemic in the region. With this deal, and Ghana’s $3-billion eurobond in February, sub-Saharan African debt issuance totalled $8.9-billion during the first quarter of 2020, the second-highest issuance level ever.

Only $1.9-billion was raised during the second quarter, followed by $4-billion during the third quarter. Prosus raised $2.2-billion in December, boosting fourth-quarter bond issuance in the region to $4.3-billion. The total proceeds raised during 2020 were $19-billion, down 30% from last year and a four-year low.

According to Global law firm Herbert Smith Freehills’ annual global M&A report, “M&A in 2021: Resilient, agile and coming off mute”, the upcoming year will see a rebound in activity in the public markets as bidders seek to take advantage of lower valuations; and the distressed deals that we might expect to see this year, when governmental support necessarily runs out and the true impact is felt in the most damaged sectors.

Gavin Davies, head of Global M&A says: “In 2021, we will see many uncertainties from 2020 remain. The significant regional and global questions from last year haven’t gone away, albeit some have taken different forms as situations have played out: the impact of the presidential election in the US, China’s role and relationships across the world, what Brexit actually means for the UK and Europe.

“However, there are reasons for optimism. There was a strategic recognition that 2020 has catalysed fundamental shifts in the way the world lives, works and plays, not least the importance of technology in all of our lives. And a recognition that, for the best placed, M&A can be a tool of choice for effecting a rapid transformation of businesses to address that shift.

“In the more favoured sectors, we are seeing strong liquidity in the bank market to support strategic M&A by corporate clients and would expect this to continue into 2021.”

Growth projections have been revised downward and foreign direct investment flows are forecast to decrease by up to 40%. Although we have not seen a massive exodus of investments, the Covid-19 crisis has led many investors to postpone new investments or search for safer havens.

“Many African countries, international banks and investors have publicly announced plans to shift away from fossil fuels and prioritise renewables and other ‘green’ projects. This is very much reflected in the divestment and investment policies of our clients in Africa,” the firm states.

“Africa is one of the world’s growth markets for smaller, start-up businesses that are able to nimbly plug a gap in the market. This trend has continued to increase, and its impact during the last 12 months has been even more important, as various countries across Africa have been impacted by Covid restrictions, which in turn have changed the way in which individuals and businesses are able to operate,” the Herbert Smith Freehills report reveals.

According to McKinsey, Africa is home to more than 400 faster-growing companies with a revenue of $1-billion plus, covering not just the resources sector, but also financial services, food and agri-processing, manufacturing, telecommunications and retail.

However, some international groups are finding that the lack of transparency and increased risks of corruption in some African countries, and in some sectors, are too complicated to manage in the light of increased focus from investors and are seeking to divest some or all of their African assets or are freezing investments in certain countries. DM/BM