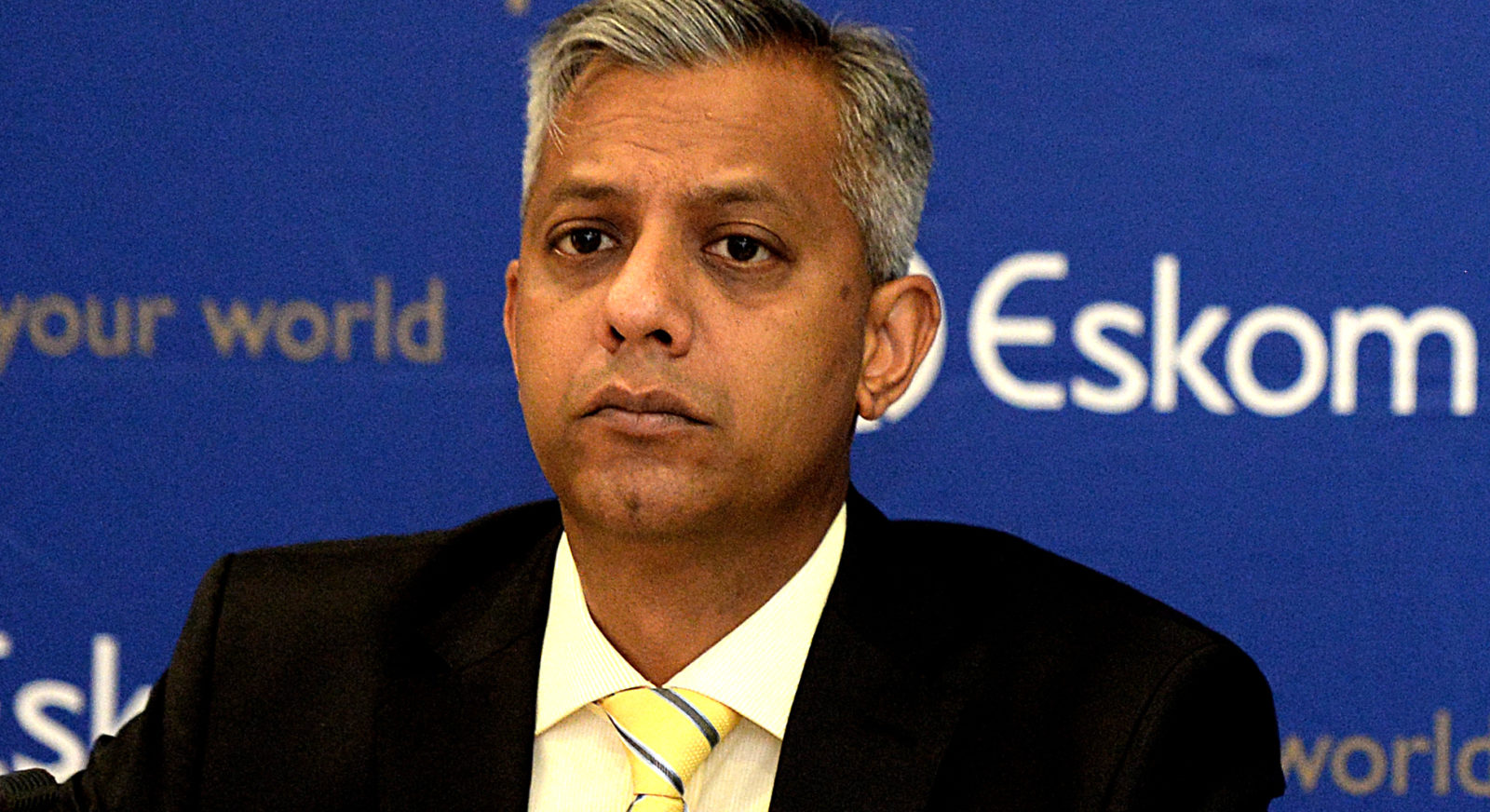 Deputy Chief Justice Raymond Zondo agreed to grant former Transnet and Eskom executive Anoj Singh a postponement at the State Capture Commission on Wednesday due to a flaw in the summons requiring him to give evidence.

State Capture Commission chairperson Raymond Zondo was reluctant to grant former Transnet and Eskom executive Anoj Singh his request to postpone his testimony on Wednesday until he studied the summons the commission’s secretary had signed and sent Singh in December 2020.

According to the summons, Singh was required to appear on Wednesday to give evidence on an affidavit he had submitted. He had not and still has not submitted an affidavit to the commission despite being directed to do so by September 2020.

“The summons should stand and fall on its own. It should be complete. It should tell the person to whom it is directed what the matters are that he is required to testify about and this summons, as it stands, doesn’t tell him anything meaningful because everybody knows whereas it says he would give evidence and be questioned on the affidavit he has submitted, everybody knows he had not submitted any affidavit,” a frustrated Zondo continued.

Singh was due to testify on his secondment to Eskom from Transnet in 2015, Eskom’s contract with Mckinsey & Company and Trillian Capital Partners, and transactions with Tegeta Exploration and Resources — multi-billion rand deals that were designed to benefit the Guptas and their associates.

Singh, who was present on Wednesday, has not appeared at the commission before. Agreeing to the postponement, Zondo ruled that he must submit an affidavit by 18 January 2020 and appear at a later date.

Seleka said the commission’s legal team had granted Singh “long-standing indulgences” on the submission of his affidavit and had notified him of the issues on which he would be expected to testify.

Zondo said the summons was “fatally defective”, suggesting he couldn’t use it to force Singh to give evidence.

“I must say that I was very inclined to refuse the request for indulgence that counsel for Mr Singh asked for and wanted to insist that Mr Singh begin his evidence today and be questioned, but in the light of this summons I don’t think that I can do that,” said Zondo.

Representing Singh, advocate Annelene van den Heever had requested a postponement to have more time to prepare. She claimed he hadn’t submitted his affidavit as the Tegeta issue had only recently come before the commission, had changed legal teams, did not have the commission’s reference bundles and had not received the transcript of his testimony to Parliament’s Eskom inquiry (audio and video of which are online).

“The commission simply doesn’t have time left. There is very little time left, there are many witnesses and implicated persons who must still give evidence. It is just very, very difficult to allow any day to be lost,” said Zondo before he considered the summons.

The chairperson said he wasn’t convinced by Singh’s explanation for failing to submit his affidavit as the inquiry began three years ago and “there is no way that someone like Mr Singh could have thought that this commission would finish its job without calling him to come and give evidence”.

Singh was appointed as acting Transnet CFO in 2009 and in August 2015 he followed Brian Molefe to Eskom. The pair, who allegedly acted on behalf of the Guptas, moved to the energy parastatal after the suspension of senior executives.

At Eskom, Singh was allegedly instrumental in the appointment of Gupta-linked Trillian without contracts, in a deal with McKinsey & Company that cost R1.6-billion. He provided an R1.68-billion guarantee to the Gupta-owned Tegeta Exploration and Resources while the company needed funds to acquire Optimum Coal.

That R1.68-billion never eventuated but Singh was CFO months later in 2016 when Eskom decided to prepay Tegeta R659-million for coal, which facilitated its purchase of Optimum.

An amaBhungane and Scorpio investigation found the Guptas had paid for Singh to go on multiple trips to Dubai.

An investigation by Fundudzi Forensic Services, commissioned by National Treasury, found he had received substantial cash deposits in his bank account and may have received funds from other sources as he hadn’t spent his salary between July 2012 and July 2016.

Fundudzi recommended the Hawks investigate his tenure at Transnet and Eskom. Singh has denied the allegations against him.

He was suspended from Eskom in July 2017 and resigned in January 2018.

The SA Institute of Chartered Accountants subsequently revoked his membership after finding him guilty on 12 charges, including misleading Transnet’s board about the cost of purchasing 1,064 locomotives and for approving an R30-million payment to Trillian while he was at Eskom.

The State Capture Commission will hear Transnet-related evidence on Wednesday afternoon before returning to Eskom issues on Thursday. Molefe is scheduled to appear on Friday regarding his tenure at Eskom. DM