Inflation is muted, but rising food prices a concern in a sea of poverty 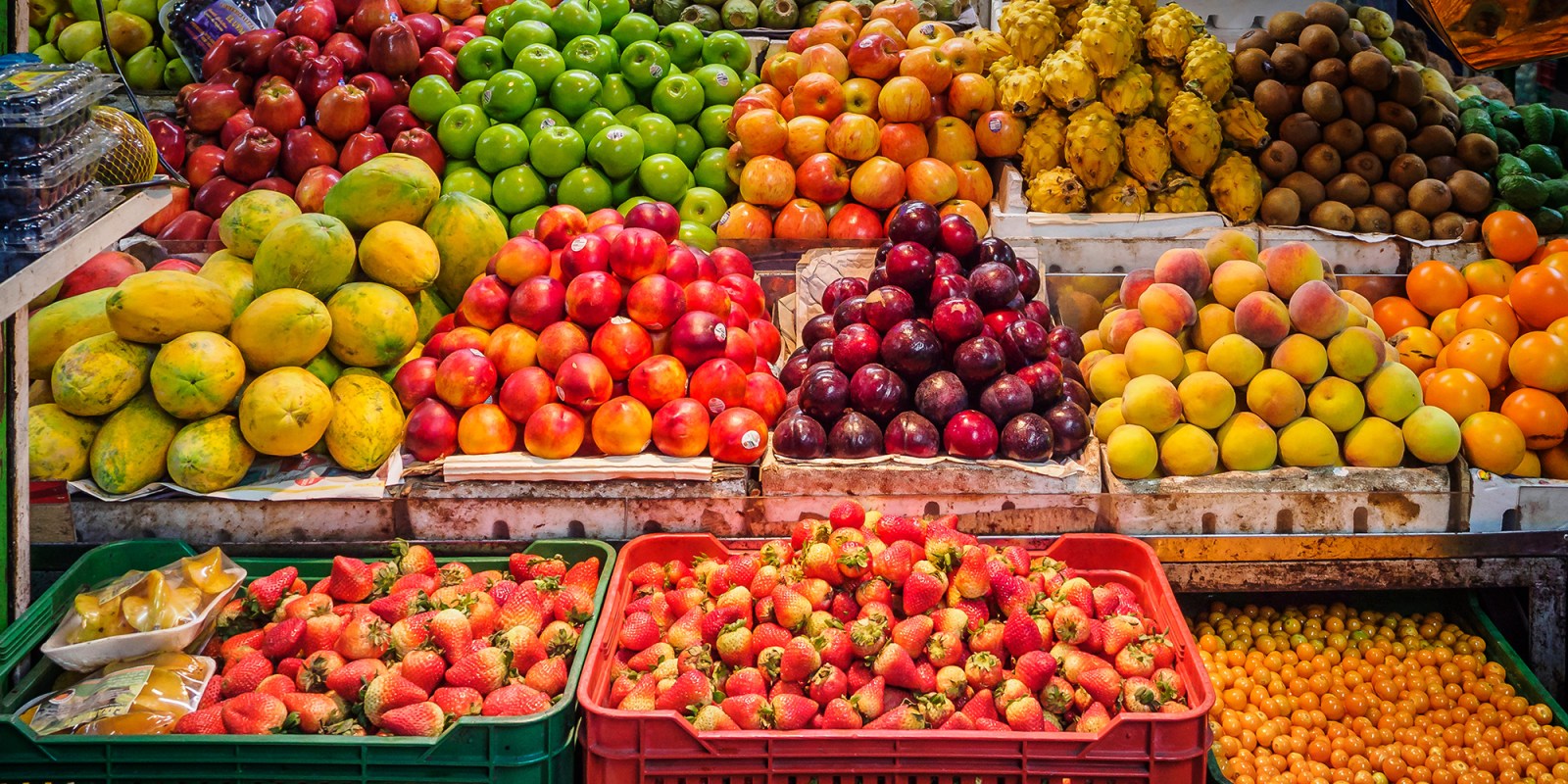 South African food prices are on the rise, which could stoke wider inflation trends while inflicting further hardship on the swelling ranks of the poor. Expectations of a bumper harvest could, however, contain such pressures.

In a note to clients this week, banking group Investec asked, “Is higher inflation on the cards for South Africa?”

It noted that the ZAR price of white maize futures was up 30% year on year, yellow maize futures were 34% higher over the same period, while soya prices had climbed 52%.

South Africa’s inflation rate for November – the last month for which we have the data – was a subdued 3.2%, near the bottom of the central bank’s 3% to 6% target range.

This is only to be expected in an economy that is barely running on all cylinders, with an unemployment rate that is effectively over 40%. But food inflation was 5.9% and Investec said “higher input costs suggest further upward pressure on food prices over the year ahead”.

If prices for grain danced to the tune of domestic rain, prices should be heading south, not north. The La Niña weather system has brought plenty of wet weather over South Africa’s grain belt.

Wandile Sihlobo, chief economist of the Agricultural Business Chamber of South Africa, told Business Maverick that he expected the combined white and yellow maize harvest this year to reach around 16 million tons, surpassing the 15.4 million tons reaped last year, the second biggest on record. This is the best of both worlds for farmers – rising prices and a bountiful crop.

But South African grain prices are influenced by more than domestic factors.

The rand/dollar exchange rate also plays a role, as do global grain prices. Reuters last week reported that the price of US maize futures surpassed $5 per bushel for the first time since 2014, driven by dry weather conditions and labour unrest in Argentina.

Sihlobo points out that La Niña’s impact is uneven. It can herald rains for southern Africa but drought in other regions.

Still, Sihlobo cautions that South African food prices are not expected to surge into double digits.

“We think food prices in the first quarter (Q1) will remain elevated, but going into Q2 we expect it to slow because of the good harvest. We expect it to average less than 5% for the rest of the year,” he said.

Food prices feed into wider trends and so it is important to keep an eye on them. Statistics South Africa says food and non-alcoholic beverages account for 17.2% of its CPI basket, and a sharp acceleration in their prices can drive inflation, with implications for interest rates, among other things.

Far more crucially, with poverty rates soaring because of the Covid-19 pandemic and the lockdown measures to contain it, is the additional burden that higher food prices place on the poor.

White maize is the staple source of calories for South Africa’s have-nots, and significant increases in its price deprive poor households of scarce income, cancelling the benefits of supplemented social grants.

Hunger and even malnutrition can be the grim consequences.

These trends can also trigger big pay demands from unionised but lower-wage workers in key sectors such as mining. So let’s hope food price inflation in South Africa is near its current peak. BM/DM