Here’s how to fight anti-vaccine propaganda 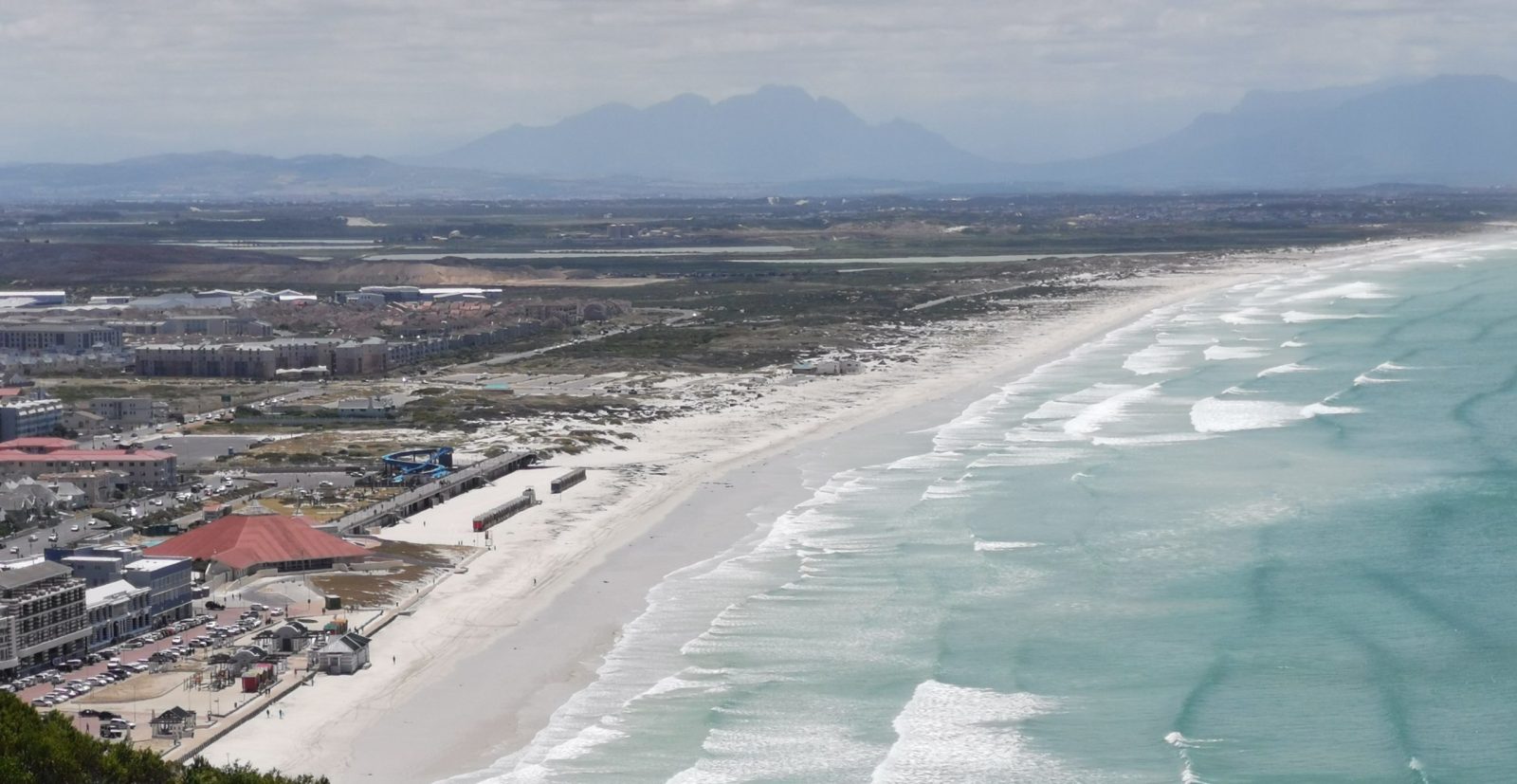 Muizenberg beach is eerily quiet on a hot summer’s day, 29 December 2020. If we want to save lives and life to go back to normal we need to embrace vaccines. (Photo: Supplied)

We challenge political leaders and celebrities to publicly commit to getting vaccinated.

In the second century, the Antonine plague killed millions of people across the Roman empire. Opportunists and madmen postulated a variety of self-serving, nonsensical theories for this pestilence — and this caused great anxiety for Emperor Marcus Aurelius.

One particularly troublesome charlatan, who predicted the gods would set fire to Rome, was brought before Aurelius for judgment. The emperor decided to spare his life, not because Aurelius was a liberal — he certainly wasn’t — but because he did not wish to make a martyr of the man.

This story is a reminder of two things: Both epidemics and charlatans are a fact of human society. Covid-19 is neither the first nor last plague humanity will face. Also, Aurelius’s wise response suggests that the best way to deal with charlatans, pseudo-scientists, quacks and conspiracy theorists is to figure out how to starve them of their oxygen: public adulation.

In contrast to the Antonine plague, we have medical interventions that can effectively be used against Covid-19. There are at least three effective and sufficiently safe vaccines. More are coming. President Cyril Ramaphosa has promised that South Africa will get 20 million doses, hopefully soon.

In 2014, when the government was attempting to vaccinate school-age girls against human papillomavirus (HPV), which causes cervical cancer, negative social media posts were cited as a key and unexpected reason for hesitancy towards the vaccine. A mass SMS campaign targeted at parents in Mpumalanga cited an article from a notorious conspiracy theory website in its misinformation campaign.

A study that followed the Facebook response to the Western Cape government’s 2019 school-based HPV vaccination drive found that 33% of the responses would be classified as vaccine hesitant.

How best can we respond to anti-vaccine sentiment?

Many organisations, including GroundUp, are writing article upon article explaining the science of how the disease works, and how medicines and vaccines work, as well as debunking false theories. But you can write such articles till you are blue in the face; it will only take you so far. And attacking the charlatans, as Aurelius found, can be counter-productive.

Many people are persuaded by the example set by people they trust or look up to.

We propose that some of the first consignments of vaccine doses to reach South Africa be put aside for influential people to take publicly. Imagine the message which would be sent if Cyril Ramaphosa, John Steenhuisen and Julius Malema, the leaders of the three biggest political parties, get vaccinated together, along with Minister of Health Zweli Mkhize? They could be joined (or followed) by the heads of the nursing unions, and the country’s religious leaders. How wonderful it would be if Chief Justice Mogoeng Mogoeng was publicly vaccinated?

And of course some sports stars as well: Caster Semenya, Kagiso Rabada, AB de Villiers and Percy Tau. Siya and Rachel Kolisi are perhaps the country’s most beloved couple: wouldn’t it be great if they committed now to getting vaccinated publicly?

We hope all the people mentioned in this article and others will take up this challenge and that the health minister and president will support them. It’s likely to be a few weeks before the first vaccines arrive. But famous people can do their share now by publicly pledging to get vaccinated. DM