February will be a make-or-break month for South Africa...

February will be a make-or-break month for South Africa on the fiscal, economic and health fronts 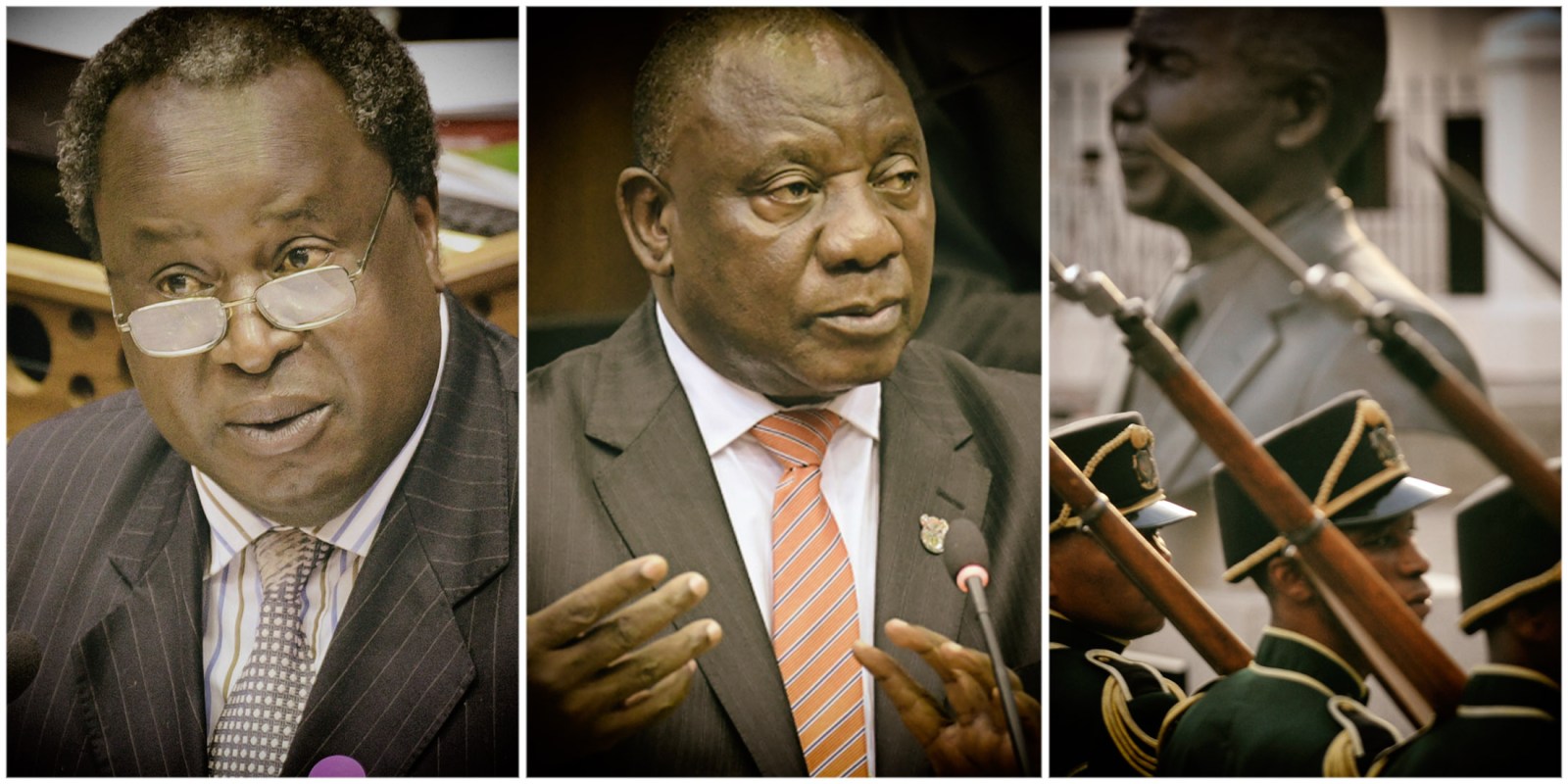 Key events, such as the State of the Nation Address and the Budget, in February will be important for SA’s race to secure vaccines for the population and the government to hold the line over a three-year wage freeze for public servants.

February is always important for the South African government, fiscus and economy. The month usually kicks off with the State of the Nation Address, which sets the tone for the government’s priorities and key policy objectives for the year, while auditing previous achievements and failures (hopefully).

This event of pomp and circumstance is followed by the Budget, which outlines the government’s expenditure or austerity objectives for the next three years. The budget also allows the government to introduce additional revenue measures such as increasing taxes to shore up public finances.

Considering the impact of Covid-19 on the public purse and economy, which has been more significant than originally expected, the public will probably be on the hook for more taxes. Without assurance from Finance Minister Tito Mboweni or Parliament that has to adopt his Budget proposals, it has been assumed that additional tax increases will target the rich. In the October Medium-Term Budget Policy Statement (MTBPS), the government has already pencilled in tax increases of R40-billion over the next four years to boost revenue.

Two key metrics of the fiscus are heading in the wrong direction and pushing the government to raise taxes. According to the MTBPS, the budget deficit — which is a shortfall between revenue and expenditure — will be 14.6% for 2020/21 from an earlier forecast of 6.4%. Over the same period, the government’s tax revenue will at least be R312.8-billion lower than originally budgeted for due to, in part, declining personal income tax linked to lockdown job losses and the prohibition on the sale of alcohol and tobacco products. Encouraging the nation to embrace teetotaller habits to limit alcohol-related demand for trauma beds in hospitals that are needed for Covid-19 patients (rightly so) is costing the government billions of rands in sin tax revenue.

On the Covid-19 vaccine front, February will also be a crucial month. This is when the government will continue its efforts to inoculate frontline healthcare workers, who stand in line to receive 1.5-million doses of the Oxford University-AstraZeneca vaccine between January and February. A programme to vaccinate the broader public, or more than 40 million people, is expected later in the year, with no details available about the source of vaccines.

National Treasury has been absent from the public debate about the cost of inoculating the broader population and the source of funding to do so, bizarrely leaving these questions to be answered by Health Minister Zweli Mkhize. Big business and health experts expect the total cost to vaccinate the entire population to be R20-billion, which includes logistics and distribution. Private sector medical schemes might cover R7-billion of this total and the balance is expected to be shelled out by the government or the SA taxpayer. But Treasury is silent on this.

Trade unions representing SA’s 1.2 million public servants — including nurses, doctors, teachers and police officers — are set to put pressure on an already fragile fiscus in February. During the month, trade unions plan to table their wage demands for the coming years after a three-year wage agreement, entered into with the government in 2018, came to an end in 2020. The government prefers to sign a multiyear agreement with trade unions to anticipate and plan for the wage liability on the fiscus.

SA Democratic Teachers’ Union general secretary Mugwena Maluleke, who speaks on behalf of Cosatu-affiliated unions, said trade unions are still finalising their wage demands, which might include increases over the next three years. He said unions will inform the government about their wage demands at the beginning of February.

The relationship between trade unions and the government is already adversarial because the latter did not implement agreed wage increases of between 4.4% and 5.4% in April 2020. This is because Mboweni announced a wage freeze for public servants over the next three years, which is at the heart of the government’s plan to cut its spending by R300-billion and bring state debt under control.

However, a dispute over wage increases, promised by the government but never implemented, is heading to the Constitutional Court. DM/BM