Anti-apartheid lawyer and UK solicitor Andrew Williamson was an all-rounder, ‘an honest and decent man’ 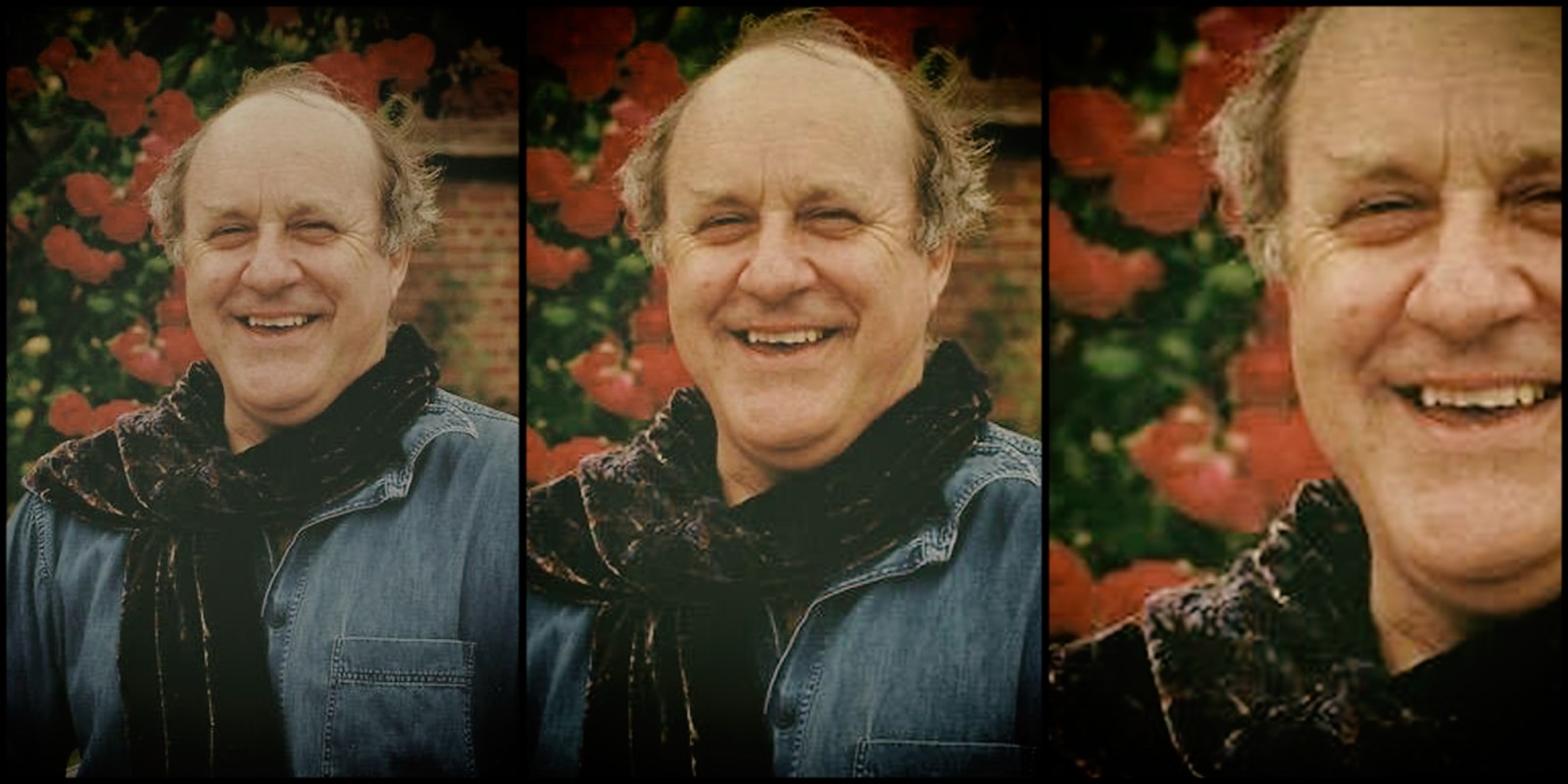 Andrew Williamson has died in the United Kingdom. Before he left South Africa in 1978 and went on to distinguish himself in high-profile work as a solicitor in the media industry, he defended a number of activists including Breyten Breytenbach.

Andrew Philip Faure Williamson, who has died aged 78, distinguished himself both as a lawyer in several key anti-apartheid trials in South Africa and as a labour and employment lawyer of significance in the UK.

His immediate family – widow Jill, daughter Jessica and son Matthew – and many friends remember him as a loving and deeply loyal character holding strong views delivered with vigour.

He was an all-rounder: a talented sportsman excelling in cricket and a keen golfer, which included his captaincy of the Royal Ashdown Golf Club in Sussex in 2002. He was immersed in history, wildlife and the African bush and was a lover of fine wines.

His strong opposition to apartheid persuaded him to leave South Africa in 1978 and start a new life in the UK.

During more than two decades as a solicitor in Britain, he specialised in high-profile work as The Guardian’s legal adviser, and in the media industry and especially corporate take-overs and disputes.

Paul Vickers, at the time legal counsel to Mirror Newspapers and TV-am, noted the seminal role Williamson played in the ending of the 1987 TV-am strike which led to major changes in the power balance between the television industry and the unions.

“Andrew was the architect of the legal strategy adopted by the company during the TV-am strike that started in 1987.

“The ultimately successful conclusion (from the company’s viewpoint) provided the basis for a radical overhaul of the power wielded by the technical unions,” said Vickers.

“The subsequent expansion of independent production and multiplicity of channels in the UK was a direct result of the changes that we were able to introduce following the removal of many restrictive practices which had kept costs prohibitively high.”

Born in South Africa to appeal court judge Arthur Faure Williamson and Erna Templin, Williamson married Patricia Jill Denoon in 1968. She was awarded an OBE (2013) for her charitable work on human rights and the rule of law in South Africa.

During his legal career in South Africa, Williamson represented South African author and anti-apartheid activist Breyten Breytenbach in his sensational trial in 1975 under the draconian Terrorism Act which was frequently used to criminalise opponents of apartheid.

Breytenbach was sentenced to nine years in prison — avoiding the death penalty provided for by the act — for seeking to launch a “white” wing of the outlawed African National Congress of Nelson Mandela which sought to overthrow the white minority government in South Africa.

Diplomatic pressure from France led to Breytenbach’s early release in 1982 and one of his first ports of call on arriving in the UK in 1983 was to accept an invitation to attend a dinner at the Williamson family home in Sussex to pay tribute to the lawyer who had defended him against what could have been a far harsher sentence.

On hearing of Williamson’s death, Breytenbach wrote expressing his shock and of contending with a “flood of memories”.

“Andrew was that rarest among humans wherever and whenever  — a species that seems to have died out: an honourable and decent man.

“I wish I’d known him far better. Isn’t it terrible that one misses most that which cannot be recuperated?”

Williamson was instructing solicitor to the distinguished barrister Sir Sydney Kentridge in several cases in South Africa and the two lawyers maintained a close friendship after they both moved to the UK in the late 1970s.

“Andrew had a lively sense of humour. But he was serious about serious things, and, indeed, pugnacious when circumstances called for it – as they frequently did in the apartheid years,” said Sir Sydney, who won international acclaim for his devastating cross-examination of the South African security police inquest into the death in detention of Black Consciousness Movement leader Stephen Bantu Biko.

Williamson continued his human rights commitment through his voluntary work in the UK, first of the Legal Assistance Trust set up and directed by his wife Jill Williamson OBE.

Later in 2012, Williamson became a trustee and treasurer of the merged Canon Collins Education and Legal Assistance Trust.

Williamson was an extraordinary character who lived life to the full.

He was both volatile and spiritually generous, and his humanity always transcended his passionate dislikes, which were as ardent as his likes.

He moved to the UK in 1978 and requalified as an English solicitor, becoming a partner at Lovell White & King in 1982. He focused on employment and labour law, setting up the firm’s employment practice which became a prominent European practice. He was a founder member and the Chairman of the City of London Law Society Employment Sub-Committee from 1993 to 1996.

From retirement in 2002, Williamson channelled much of his formidable intellectual energy into nature and climate crises. He began to correspond with the noted environmentalist, Jonathon Porritt, and was very supportive of Porritt’s organisation Forum for the Future. Porritt describes their correspondence as, “sharing the woes of the world – and reasons to be cheerful!” and when remembering their conversations about nature and climate said, “three words come to mind: ‘passion, pragmatism and jollification’ ”.

“We were at lunch in a fashionable new restaurant in Smithfield. Andrew ordered guineafowl. When it arrived, Andrew felt that it was suspiciously like chicken. A waiter was summoned. A long debate about how the fowl should look. Andrew believed it should be ‘brownish’. The waiter disagreed resulting in the ultimate Williamson response of: ‘Don’t tell me about guineafowl. I have hunted them across the Veld!’ ”

He is survived by his wife Jill, daughter Jessica, son Matthew, granddaughters Lyra and Rosie and grandson Nathaniel. DM

John Battersby is a former editor of The Sunday Independent in Johannesburg and a former southern African correspondent of The New York Times and The Christian Science Monitor. He and his family have been close friends of Williamson and his family spanning four decades.