Should the Covid-19 vaccine be mandatory? We asked the experts 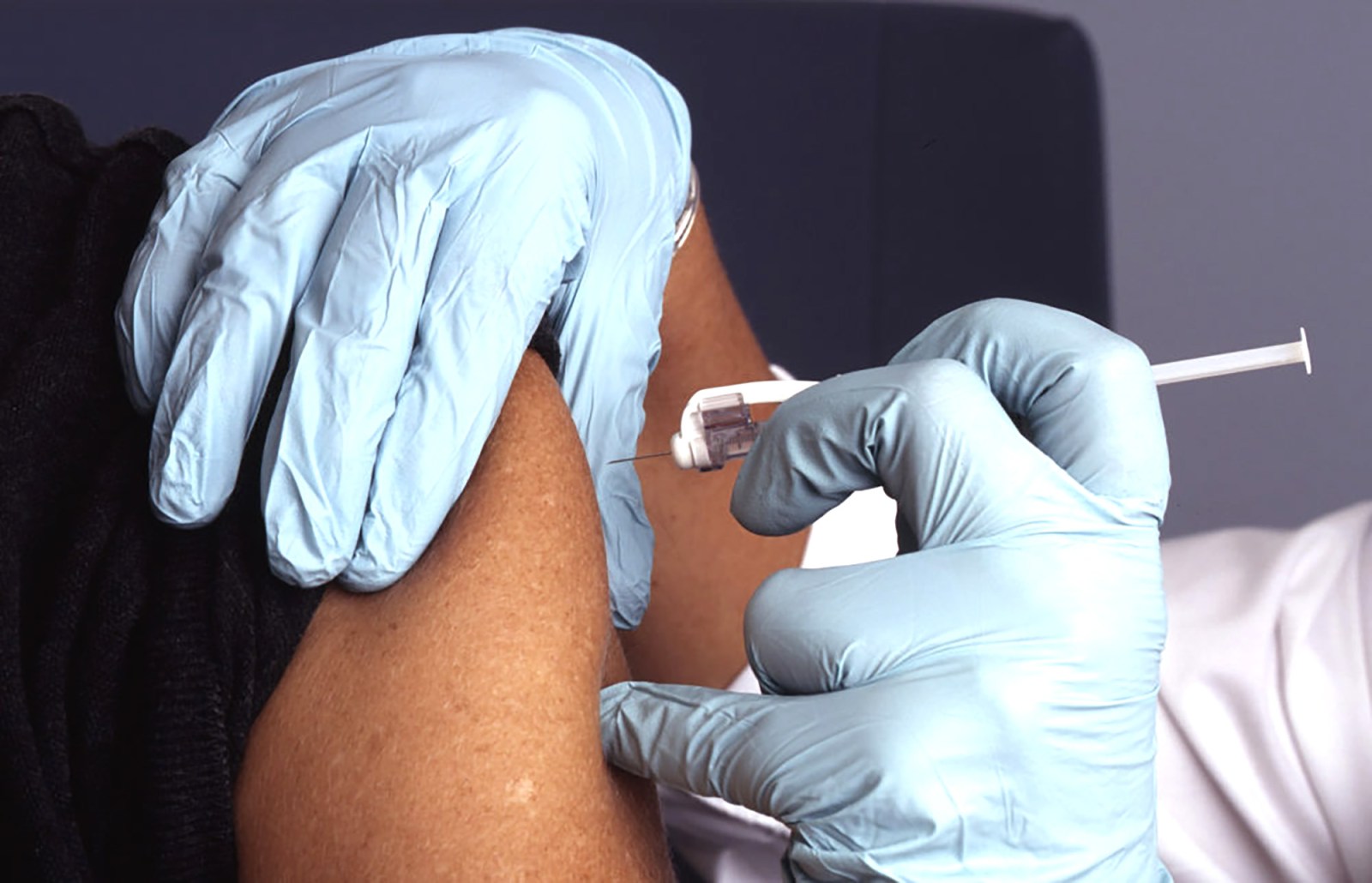 It’s already clear that large sections of the South African public are reluctant to have the Covid-19 vaccine – but, in order to achieve herd immunity, around 40 million will need to be injected. (Photo: National Cancer Institute on Unsplash)

Health Minister Zweli Mkhize has said that having the Covid-19 vaccination will not be compulsory in South Africa. But with just 53% of respondents to a recent poll saying they are willing to have the jab, some are asking whether it might be necessary to make the vaccination mandatory.

It’s already clear that large sections of the South African public are reluctant to have the Covid-19 vaccine – but, in order to achieve herd immunity, around 40 million will need to be injected.

Is there a case for making the Covid-19 vaccine mandatory? The World Health Organisation has indicated that it’s not in favour of the notion. But it’s a question which has been debated in countries all over the world, as vaccine-hesitancy is by no means limited to South Africa.

Brazil’s Supreme Court ruled in December 2020 that local governments could introduce measures for compulsory Covid-19 vaccination. What this means in practice is not that citizens can be held down and forcibly injected, but that they may be stripped of certain rights – like entering certain places, or receiving certain funds – if they do not comply with vaccination.

In most countries it is a basic medical precept that consent should be given for all procedures. In addition, South Africa’s Constitution enshrines the right to “bodily and psychological integrity, which includes the right to security in and control over their body”.

But there are collective rights as well as individual rights, and vaccinating one person may stop others from becoming infected. Lockdown is mandatory; individuals may not “opt out” of it even if they have decided that they are willing to take the risk to their personal health. This is the case even though lockdown arguably comes at a far greater individual and social cost than vaccination.

The lockdown argument is one advanced by Oxford ethicist Alberto Giubilini, who writes that the vaccination should be compulsory because “the less burdensome it is for an individual to do something that prevents harm to others, and the greater the harm prevented, the stronger the ethical reason for mandating it”.

Being injected comes at a minimal personal cost, Giubilini argues, and can stop one from killing others. He also contends that reaching herd immunity benefits the whole of society, so it is “only fair” that the burden of getting there is shared equally by individuals.

Giubulini suggests that we see Covid-19 vaccinations as the equivalent of wearing seatbelts: some people find them uncomfortable, but we recognise that society as a whole is safer if road travellers are strapped in.

The major counter-argument against making vaccinations compulsory is that it may not work. University College London’s Vageesh Jain cites a 2014 study which found that countries where vaccines are mandatory “do not usually reach better coverage” than countries where no such obligation exists.

A more effective strategy, it’s suggested, is educating people on the purpose of vaccination – although, weirdly, this can backfire. There has been at least one study which has concluded that giving the public information about vaccines “may actually increase misperceptions or reduce vaccination intention”. The study was in the context of the wildly polarising debate about vaccines and autism, however, which may have skewed matters.

Another argument against compulsory vaccination is that Covid-19 is not deadly enough to justify it. The Nuffield Council for Bioethics has previously concluded that mandatory vaccination may be warranted in just two cases: “for highly contagious and serious diseases and secondly, for disease eradication if the disease is serious and eradication is in reach”.

But the latter point may be significant. A just-published paper in Nature by Marc Veldhoen and J Pedro Simas states:

“Although a recently emerged virus, the development of SARS-CoV-2 vaccines is based on decades of knowledge, and we predict that these vaccines will be successful to end the Covid-19 pandemic.”

One thing is virtually certain: even if governments do not make Covid-19 vaccinations mandatory for citizens, they will almost certainly be required for travel to certain countries. It is also possible that some South African employers may make vaccination compulsory in the workplace, which law firm Cliffe Dekker Hofmeyr indicates might be legally acceptable.

Daily Maverick canvassed local experts on whether they believed the Covid-19 vaccination should be mandatory in South Africa:

“I think there should be opt-out [options], but I am sure it will become a requirement for travel or for certain jobs.”

“My public health side wants to say yes, but lots of studies show it doesn’t work making them mandatory. Also, I think it’s unnecessary: education and careful explanation is enough. Interestingly though, it may de facto become compulsory to travel (like the yellow fever vaccine), or for certain work (the Hepatitis B vaccine is compulsory to get into medical school).”

“Personal liberty shouldn’t automatically trump public health. For Covid-19 vaccines, I’d certainly support their being mandatory in limited cases at least, for example those who benefit from public schooling or state grants, though not universally, as I’d expect that sufficient numbers of people would accept a vaccine voluntarily to make herd immunity probable without making them mandatory for all.”

“No, I don’t. It’s not that I don’t support vaccination 100% (I absolutely do) but the blowback from making it mandatory would probably be counterproductive. I’d much rather we try to aggressively and proactively win over anyone who is hesitant to take a vaccine instead.”

“No – I think it would create more scepticism and would not improve uptake. We could, however, create ‘enablers’ to encourage vaccination.”

“It’s important to understand that vaccination is not just about your health, but also about the risk you pose to other people’s health if you don’t get vaccinated. It’s about social solidarity as much as it’s about individual autonomy. Ubuntu in action. Having said that, I don’t think vaccines should be made mandatory, or that we can criminalise not having a vaccine, because that will in all likelihood encourage vaccine resistance and conspiracy theories. It’s a shortcut. Instead, it’s up to government to invest in meaningful health education and vaccine literacy, supported by other health-seeking strategies.” DM