Medical scheme reserves: A shot in the arm for mass Covid-19 vaccination campaign 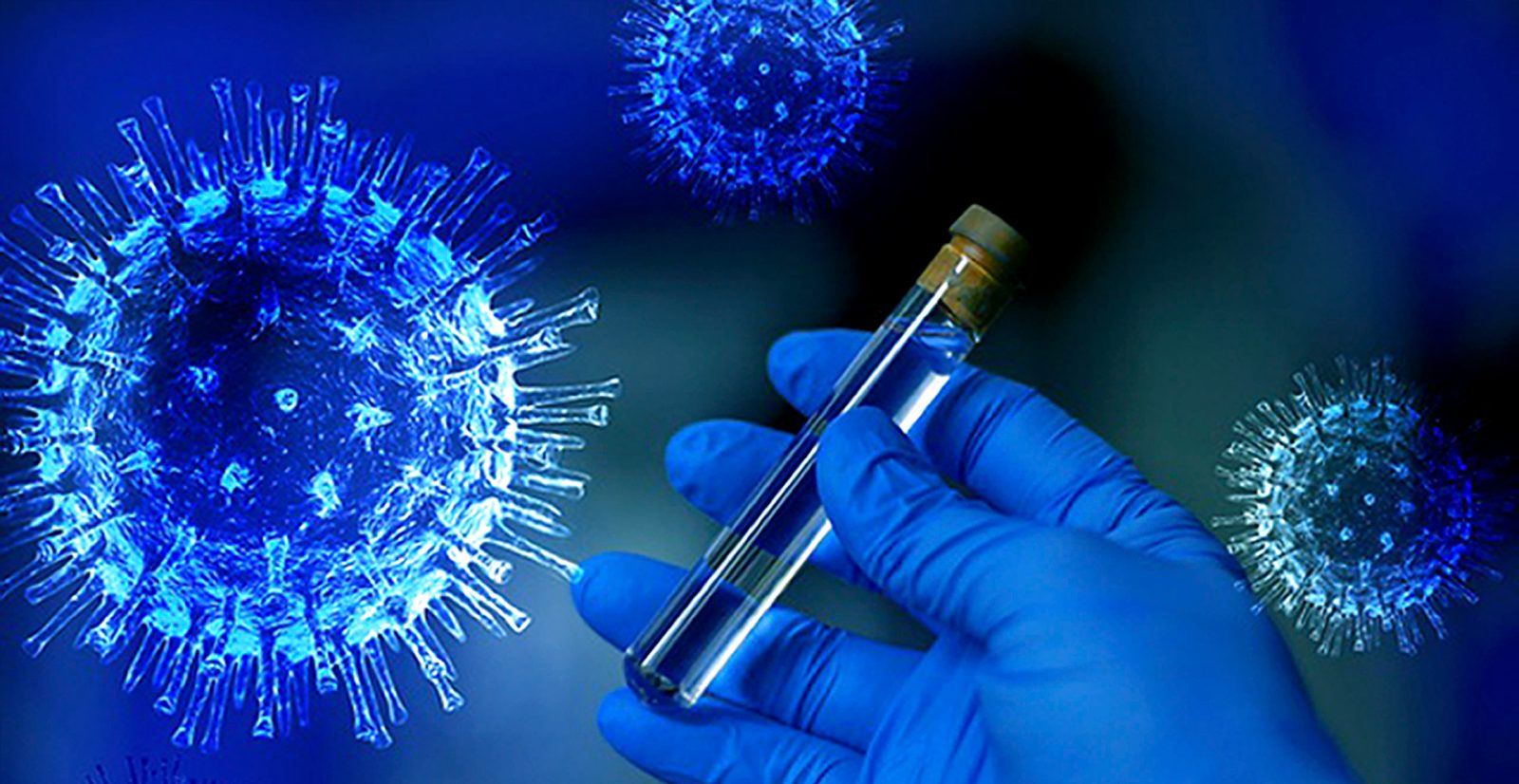 Were it not for a much-maligned solvency policy used to regulate medical schemes 20 years ago, schemes would most likely be struggling to cover their own members for Covid-19 vaccines and be unable to fund millions of uninsured members of the public.

But this solvency policy, opposed by many schemes, has allowed a situation to develop in which the industry is now being looked to, to assist in saving the people of the country from the ravages of Covid-19 by helping to finance the acquisition and distribution of vaccines.

South Africa’s medical scheme industry has been in good health in recent years: in 2018/19 the Council for Medical Schemes reported that R66-billion was held in reserves. This figure is likely to have grown significantly, taking into account the Covid-19 pandemic during which much less than normal was paid out by schemes – caused by the sudden drop in demand of non-Covid related healthcare procedures.

It was not always this way.

In 2000 and for a few years after, the industry fought a pitched and often ugly battle with regulators to avoid a major policy thrust to make schemes sustainable, restore them to solvency – and keep them solvent so they would not have to let their members down in times of need.

To be fair, the industry saw it as a part of an ideological battle between regulators and the ANC government on one side and the industry – which would rather have seen schemes operating in a profitable insurance environment – on the other.

Regulators and the Medical Schemes Act designers envisaged what we have now – in part. That is, a non-profit environment in which the scheme would reimburse its members, not according to their risk profile but in a fairer “community-rated” system in which all members, irrespective of their age or state of health, had the same protections and rights according to the law.

The battle was also at a macro level in healthcare in the country as an industry leader, who did not want to be named, explains: It was about the future of healthcare, forcing both sides to compromise.

Twenty years ago, after the passing of the Medical Schemes Act of 1998 and the establishment of the Council for Medical Schemes, the council’s registrar, Patrick Masobe, staff and advisers were alarmed at the fragility of the industry. Schemes were operating in an expensive, highly restricted and regulated environment in which they were unable to charge more for sicker or older members, or to exclude those with high-risk profiles. To make matters worse, schemes were legally obliged to cover a list of conditions known as Prescribed Minimum Benefits (PMBs), which include 300 disorders and chronic illnesses.

The position was so alarming that the council believed schemes were unsustainable and may collapse within a couple of years.

The Medical Schemes Act imposed a tough regime of enforced savings in which schemes were given four years to ensure that 25% of their premium income was kept in reserve to shore up their solvency – and to ensure that members would not be let down should a healthcare catastrophe or other event threaten the schemes and members.

This money could not be used – or leave the schemes, which were set up as not-for-profit entities.

Part of the drive to shore up solvency was getting rid of reinsurance, which schemes relied on to insure their risk, but Masobe and the council believed it was being used to channel money away from schemes illegally.

The drive against the council was effectively led by Discovery, with Adrian Gore at its helm.

The clash that ensued was ugly: Inspections of schemes were conducted, some faced being placed under curatorship, with court-appointed officials running them until they were restored to solvency while scheme administrators were removed from their positions.

The regulator was trashed in the media and by the private healthcare sector at large.

Once the dust settled, the situation calmed down and reinsurance was banned in the sector, forcing schemes to set aside 25% of their premium income as reserves.

The industry is now solvent and stable. It is, in fact, awash in money.

It still irks some that the money just sits there “doing nothing”. But wait! It is not going to be doing nothing for long. The health catastrophe imagined by the architects of the act and its regulations is upon us in the form of the pandemic. And the money – at least theoretically – is there to be used for vaccines. It may, of course, also be used for the treatment of Covid-19 which has become PMB, which means members have to be paid in full for costs they incur treating the virus.

That is not as simple as it sounds.

Schemes are legal entities, run by elected trustees, in accordance with the act. Money cannot simply be used for any purpose: the scheme’s trustees need to decide on its usage and cannot be forced to do so. What is quite likely, according to insiders, is that the pricing of the vaccines would be adjusted so that schemes pay more for them, effectively subsidising vaccines for the uninsured.

That remains a proposal at this stage.

The act also requires that schemes only reimburse members for registered and approved medicines, but no Covid-19 vaccines have yet been registered by the South African Health Products Regulatory Authority. This, however, may be overcome by deferring to approvals done by regulators in the US and UK. Should that happen, the pharmaceutical industry is likely to welcome the move enthusiastically as it has long called for such cooperation, to end the status quo of long waiting periods and a slow approvals system to get medicines to market.

This scenario may lay the groundwork for yet another health-related ideological battle – the National Health Insurance system. DM/MC

Pat Sidley is a freelance journalist who specialises in health policy.