AB InBev’s legal battle over alcohol ban could be a p... 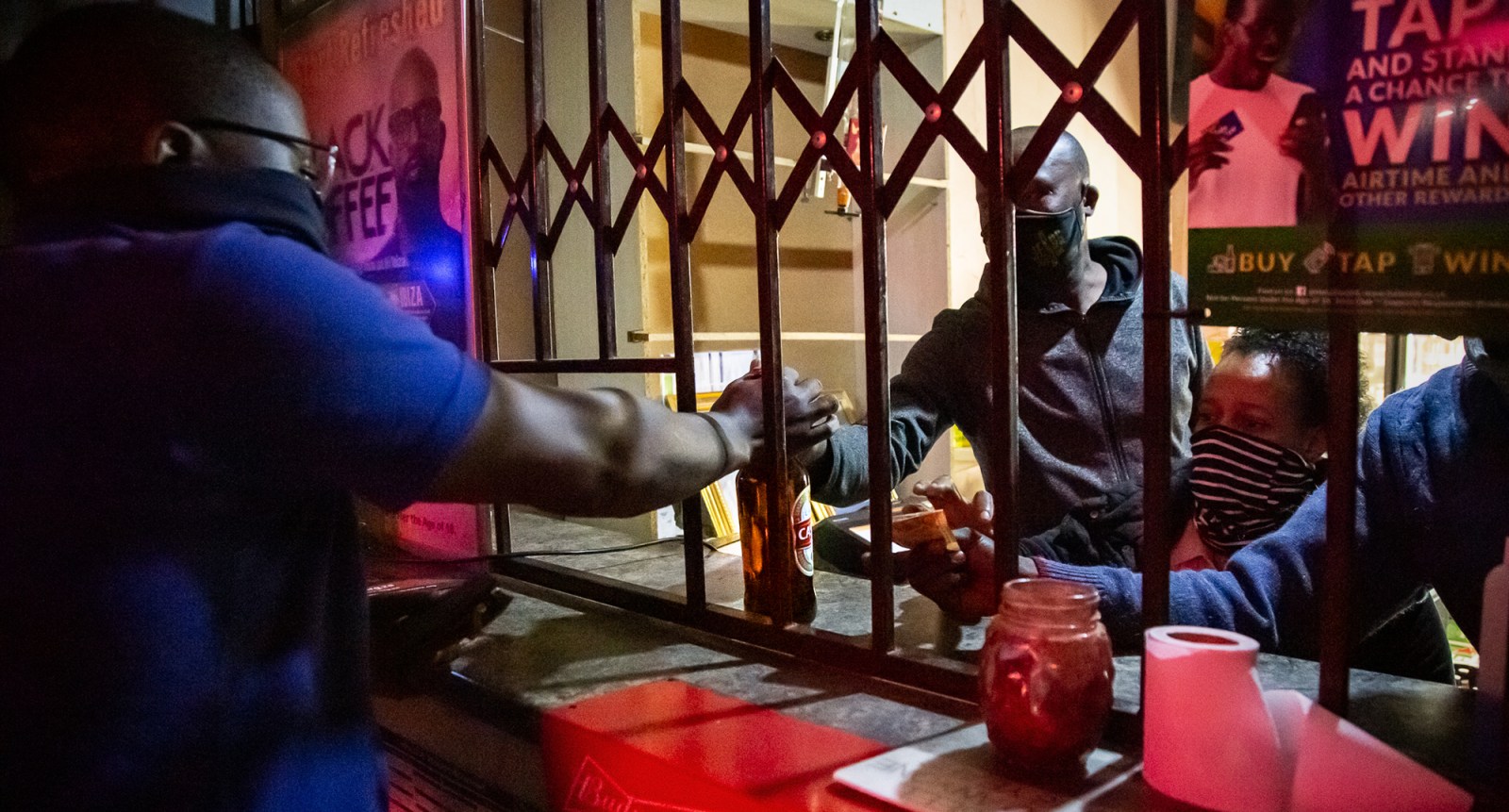 AB InBev subsidiary SAB went out on a limb when it challenged the government ban on alcohol. While an extension of the ban on liquor sales may yet see the rest of the industry join the case, it appears that the giant brewer is interested in one thing and one thing only — profits.

For four years AB InBev subsidiary South African Breweries (SAB) has maintained the letter of its agreement with the Department of Trade and Industry (the dti) and the Competition Commission.

Ahead of the gigantic buy-out of SABMiller by AB InBev in October 2016, the Belgium-based brewer conceded to the dti’s every whim, smoothing the regulatory way and ensuring the competition authorities gave the local deal the green light.

The agreement signed with the dti included a commitment to invest R1-billion over five years in local agriculture, small enterprise development and social benefit. This was over and above the R1.1-billion that SAB planned to spend on transformation and investment over the period.

While there has been some slippage in the past year, the brewer has largely upheld this side of the bargain.

Where there has been slippage, however, is on the jobs front. The company committed to maintaining its 5,900-strong workforce and ensuring there were no merger-related job losses over the five-year period.

However, in 2020 employment fell and the firm is short on its commitment.

In May 2020 InBev approached the Commission to request variations to the employment and investments conditions attached to the merger.

“The Merger Conditions [issued by the Competition Tribunal] have a clause which entitles SAB to apply to amend its obligations for Good Cause,” says SAB spokesperson Zoleka Lisa. “The alcohol ban severely impacts SAB’s ability to operate and is an Interrupting Circumstance as envisaged in the contracts.

She stresses that in terms of its agreements with government, SAB has not reneged on any of its commitments.

While “the Commission has engaged with InBev on various occasions and in good faith on its request no agreement has been reached,” says Competition Commission spokesperson Siyabulela Makunga.

The moratorium on retrenchments expires this October. However, if the Competition Tribunal believes InBev has breached the conditions attached to the merger, and if no remedial plan can be reached, the firm may be liable to an administrative penalty of up to 10% of annual turnover (SA) or to the divestiture of part of the merged entity, says Makunga.

All of which makes SAB’s recent application to have the alcohol ban declared unconstitutional all the more alarming.

In court papers filed last week the brewer of Carling Black Label and Castle Lite told the South African government that “its obligations have been suspended with effect from the date of the impugned regulations”, according to Reuters.

This may give an indication of future strategy.

The decision to challenge the government’s third ban on alcohol, while supported by economic data and large sections of the South African public, was not supported by the liquor industry, which did its best to dissuade SAB from taking legal action against the government.

“SAB hasn’t read the room and the tone,” says one liquor industry insider.

The South African Liquor Brand Owners’ Association, which includes the likes of Distell, Diageo, Pernod Ricard, DGB and KWV, and the SA Liquor Traders’ Association, both distanced themselves from the SAB action.

“Distell has always affirmed its right to keep its legal options open,” says CEO Richard Rushton, “but we prefer to play a constructive, collaborative role with government and all related stakeholders in search of workable solutions to common challenges.”

That’s because the alcohol industry is walking a fine line. It absolutely recognises the need to prioritise frontline medical workers and hospitals while the country fights the resurgence of the Covid-19 pandemic.

At the same time, it is desperate to move towards more effective and less economically damaging interventions than the outright ban on alcohol sales.

It is this message the industry was trying to communicate with the government ahead of the scheduled 15 January end of the current regulatory period.

Given that the ban on alcohol sales was extended by President Cyril Ramaphosa,  it remains to be seen whether the industry will choose to weather the next 30 days or fight it out in court.

“SAB is tone-deaf,” says an individual close to the original trade negotiations with AB InBev. “The company is no longer playing a leadership role in the liquor industry and we think they are using the case as a way to get out of their obligations.”

One possible reason that the firm is “tone-deaf” to South African policy dynamics is that SAB is no longer SAB, it is AB InBev, which in turn is 23% owned by 3G Capital, the Brazilian private equity fund that includes Burger King and Heinz among its portfolio companies and is one of the world’s most audacious private equity firms.

As such the instruction to challenge the government in court was not a local decision, but came from “on high”.

And “on high” has long been unhappy with the performance of its business on the southernmost tip of Africa. Once the glory of the SABMiller empire, profit margins have moved backwards over the past two years, a fact that was not going to be tolerated for long.

“SABMiller will probably be subject to the same treatment as other companies under the Brazilian firm’s control,” noted a New York Times article ahead of the merger.

“Zero-based budgeting, a system that requires managers to justify all expenses on an annual basis, is likely to be put into effect. Staff members will be purged. Any unnecessary expenses will be eliminated.”

It also purges existing cultures and management teams, creates a command and control structure that centralises decision making by a small senior team; and is paranoid about costs, according to a 2015 McKinsey report into 3G  Capital.

What this presages is more concerning. The fact that the company has thrown down the gauntlet does not bode well for job retention beyond this date.

SAB’s challenge of the liquor ban may about more than simply preventing future bans, but the first steps in a strategy to extract profits out of the company, regardless of the social cost. DM