Silo certificates not worth a grain of salt, farmers cl...

Silo certificates not worth a grain of salt, farmers claim 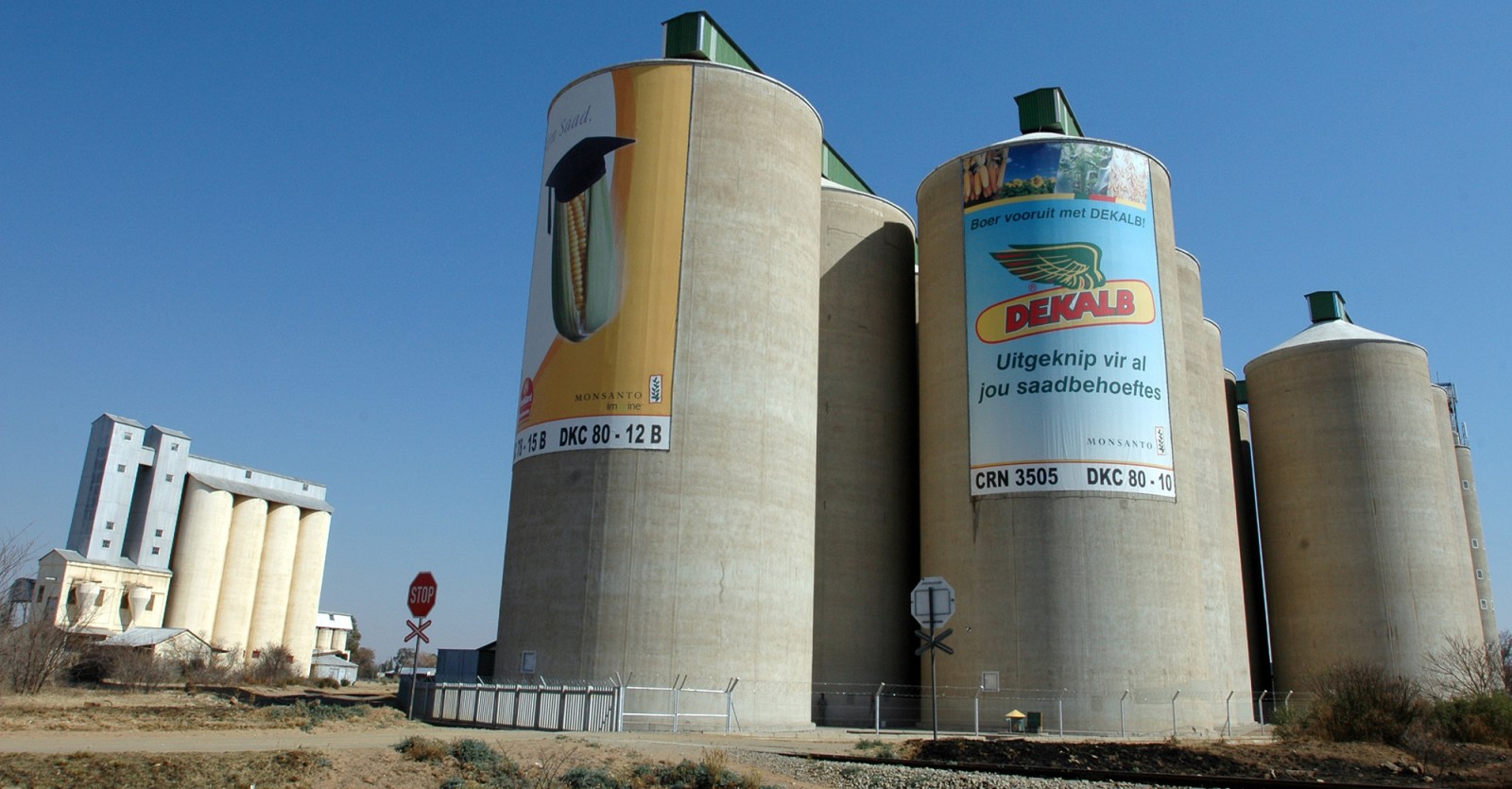 South African grain producers are accusing the JSE of negligence as its procedures to match the audit certificates tradeable on the exchange with physical delivery of maize at silos have been found wanting – and open the system to abuse.

The quality and quantity of a certain grade of white maize, reflected on the silo receipts issued by Suidwes, did not match the physical product stored at its Bloemhof facility. This was according to a market notice issued by the JSE’s Commodity Derivatives Market division in December 2020.

Suidwes indicated 10,800 tons of physical maize was stored, while only 5,853 tons could be accounted for on site.

The JSE says in its notice that it is a “serious concern” as the storage operator “transgressed material rules of the JSE’s terms of the agricultural derivative contract”. Despite no losses to the owners of the stock after the discrepancies were exposed, as the shortfall was covered by other Suidwes silos, it did cost the agricultural co-op R550,000 to rectify.

Furthermore, when Senwes, the ZAR X-listed agricultural group, finalised the acquisition of Suidwes in August last year after the Competition Commission approved the transaction, the cost was inherited by the new owners of the establishment.

While all receipts were eventually honoured, the JSE remained of the view that the transgressions were so serious that it necessitated further investigation and action. The exchange levied a fine of R1.5-million against Senwes, with half of the amount left suspended. Senwes agreed that the transgression was serious, and that a warning alone did not represent an appropriate sanction.

The notice states Senwes provided its full cooperation and assistance to ensure investigations were concluded as quickly as possible. Senwes agreed that the penalty was fair and adequate. Francois Strydom, CEO of Senwes, told DM168 that sometimes “you just buy the good with the bad”.

The grading system is predominantly objective, but there is also a level of subjective opinion mixed up in the matter, he said. Strydom agreed, however, that the integrity of price discovery should be protected at all costs.

The role of the JSE’s Commodity Derivatives Division is to provide market participants with a price-determination mechanism and a price-risk management facility, through which they can manage their exposure to adverse price movements in the underlying physical market and where performance by both counterparties to the contract is guaranteed.

Since no formal cash market exists for grains in South Africa, the development of an efficient physical delivery mechanism ensures that the futures contract closing price reflects the situation in the cash market. It therefore ensures price convergence of both the cash and futures markets at expiration. This facility allows for both the buyer and the seller to notify the exchange before allocation that they have reached agreement outside of the exchange and request that the underlying silo receipts be exchanged between the two parties.

That is the stance of the JSE, according to its website. The management team is on leave and questions were not answered at the time of going to print.

It appears the main overarching rule of the JSE commodity futures market – “You may not issue a certificate if the grain is not in the silo” – is being broken, and broken badly. Farmers say this is happening across the board and has been happening for years.

But according to a few large-scale farmers in the Free State and North West, the grain producer’s prosperity is directly dependent on whether he gets a fair price for his product. With transparent and reliable information, the price is determined by each roleplayer – no matter how big or small, they said. The current situation lent itself to potential manipulation, where the watchdog (read JSE) has failed to make sure the rules are not bent.

“Grading is not done by a machine or independent person,” said a maize farmer on the border of KwaZulu-Natal. “On the contrary, profits are made by the approved silos by grading grain as low or poorly as possible. In the current system, producers are not compensated for quality above a certain grading level, which then gives the silos the opportunity to blend subpar with a supergrade white maize standard produce.”

He says it is possible that supergrade maize can be kept separate by silo-holding companies such as Senwes, which also owns mills. They then get a 5% better grinding percentage compared with the competition, while the mill only pays the minimum white maize standard price. This practice has grave consequences for the producers, who not only earn a suppressed price – which can be as low as R2,500 a ton, the floor price of the export parity – while the silo owners can charge up to R4,500 a ton on produce they don’t even have stored at their facilities.

‘The grinding quality characteristics will need to be tested in our rating system by independent auditors and by JSE inspectors on a regular basis to prevent unacceptable grinding quality imported white [maize] from being ‘artificially’ delivered on our market,” said another Free State farmer.

There is clearly something wrong with the current grading system.

Where the silos can theoretically make the most money is when they get end-of-season prices for new-season maize that is not yet delivered. End of season is March, while new season or harvest time is May, June and July. In March last year, the difference between new- and old-season prices was more than R3,000 a ton.

The idea is to receive money on a short position on a March contract, but only to deliver as soon as new-season maize arrives in May or July. “It is theoretically possible for the silos to deliver audit certificates to the

JSE for maize that does not yet exist,” the farmer said.

Remember, the office that issues the certificates is part of the same group that makes money from the mixing and also trading futures contracts on the JSE. It is therefore possible for a silo to deliver grade and volume certificates on grain, which was not yet physically present in its silos at the end of March. All the silo operators have to do is delay the unloading of the physical maize.

This behaviour is possible because the JSE does not conduct proper inventory inspections at the silos, DM168 was told. Some silo supervisors said the JSE was not up to date with their audits and, with the “questionable quality” of their audits, it was possible that silo owners could exploit the situation, as was the case at Suidwes. Unfortunately, these inspection reports are confidential.

It appears the main overarching rule of the JSE commodity futures market – “You may not issue a certificate if the grain is not in the silo” – is being broken, and broken badly. Farmers say this is happening across the board and has been happening for years.

This is an essential rule and is the basis of any futures market: you can sell something in the future, but when the day of delivery comes, you either have to deliver the product physically or buy back the stock that does not exist.

If silo certificates that are not backed up with real maize of the right grade are offered on the JSE futures market, it creates the illusion that there is more physical stock available – and this will suppress the white maize price on the exchange to the detriment of the producer. DM/BM