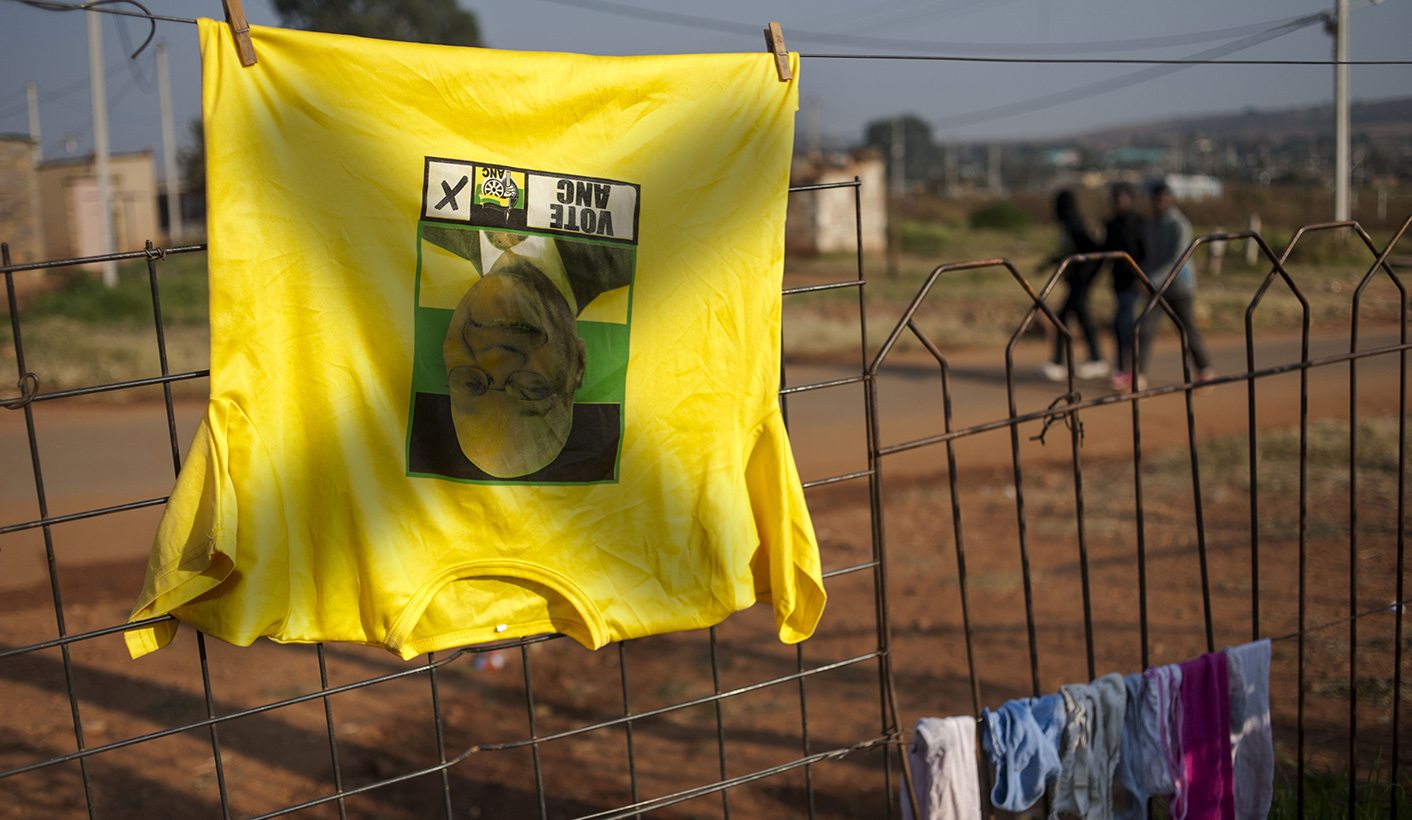 As with the last election, the four major parties to watch will be the ANC, the DA, the EFF and the Freedom Front Plus. The latter two parties were the biggest winners in the 2019 elections, with the FF+ continuing on that trajectory in recent by-elections.

This Saturday would have marked the first major event on the South African political calendar – the ANC’s January 8 statement. The event, to celebrate the ANC’s formation on the same day in 1912, is usually held on the first Saturday that comes after the 8th. This was to allow the governing party an opportunity to organise a rally and gather thousands of party supporters in a venue to celebrate not only its birthday but also to show off its might in numbers. In politics, optics matter.

But this year’s event was cancelled because of a surge in coronavirus cases.

Instead of large crowds and party faithful waving black, green and gold flags, President Cyril Ramaphosa delivered the statement through a virtual platform on Friday night to set out the ANC’s political programme for 2021.

It being an election year – with the 2021 local government elections taking place in the latter part of the year – it was always going to be a statement not short on promises.

That said, the virtual January 8 statement does set the tone for the kind of election year that lies ahead. While political parties have historically relied on traditional forms of campaigning – lofty promises, outdoor rallies, baby-kissing and door-to-door visits – that is unlikely to work this time around. It will take much more to get the voters to leave their homes and risk infection just to cast their ballot for a political party.

Voter turnout in SA has been declining in recent elections. By their nature, local government elections tend to draw fewer voters than the national and provincial polls. In 2016, only 57% of voters cast their ballots, and a similar turnout was recorded in 2011.

As with the last election, the four major parties to watch will be the ANC, the DA, the EFF and the Freedom Front Plus (FF+). The latter two parties were the biggest winners in the 2019 elections, with the FF+ continuing on that trajectory in recent by-elections.

A lot is at stake, with at least half of the eight metros being closely contested. The election of Ramaphosa may be the saving grace for the ANC in the upcoming election.

Rampant corruption, infighting and Jacob Zuma’s presidency repelled the black urban middle, which saw the governing party losing control of Nelson Mandela Bay, Tshwane and Jo’burg, and leading Ekurhuleni through a coalition in 2016.

But the question is whether the ANC will be able to convince the urban voting public that it remains a better choice. The reality is that the face of the ANC may have changed but the rot remains. The party bus may have a new driver in Ramaphosa but the passengers remain the same.

But the DA finds itself in similar territory – with the party battling internal turmoil and an identity crisis. One would not be surprised if the party only cemented its control of the Cape Metro and the Western Cape – given recent developments within the party. Despite the party’s spirited denials, the perception that the DA is anti-black seems to be well established. Without support from black voters the DA cannot grow. At the same time, the impressive performance of the FF+ in former DA strongholds should be a cause for concern for the main opposition. Even its white support base is shrinking. The year 2021 will be an important year for Pieter Groenewald’s party as it seeks to grow even further.

It remains to be seen whether John Steenhuisen’s election will be enough to arrest the DA’s decline.

On the other hand, the EFF has not been able to deal with its inability to make its local government candidates more palatable to communities. The party admits that its candidates at local government level are not able to win it wards. Also, women voters do not find the party attractive. Given that 58% of the voters in 2016 were women, one can only assume that the EFF will continue to struggle to win wards.

In a year when voters are universally concerned about their general wellbeing and future prospects, and less about ideology and rhetoric, let’s see if our parties will be able to offer them much more than T-shirts and lofty promises. DM168