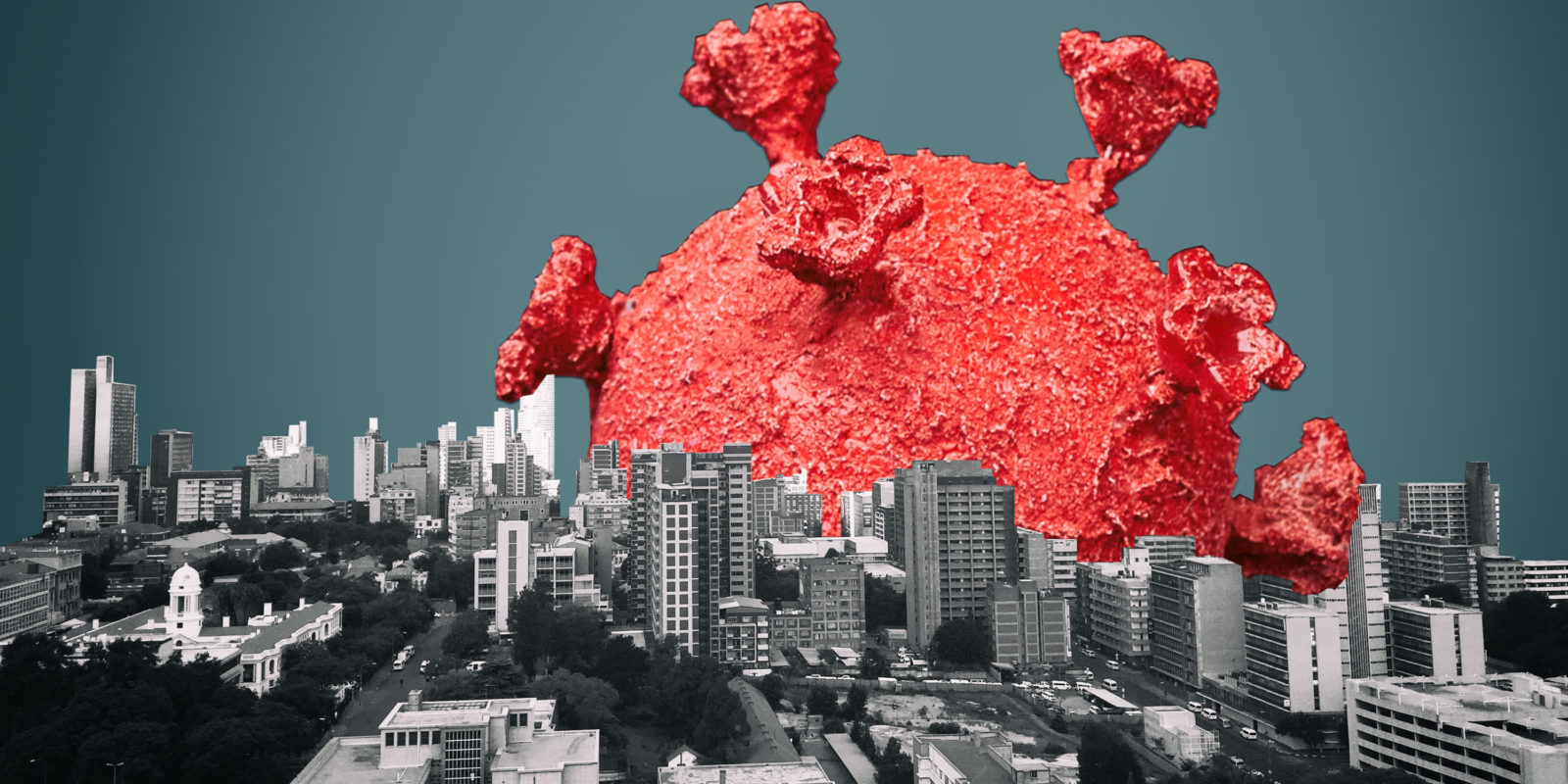 Gauteng’s health response for the coming weeks, in which the province expects a spike in Covid-19 cases, is still a work in progress. The Provincial Command Council cancelled a media briefing when a special meeting was called on Thursday.

Gauteng is desperate to ensure it has enough healthcare workers and beds and can continue to screen motorists as they enter the province.

The Provincial Command Council (PCC) was due to update the media on the Covid-19 situation in Gauteng on Thursday, 7 January, but postponed the briefing when Premier David Makhura called a special PCC meeting, said the premier’s spokesperson, Vuyo Mhaga.

Gauteng has been under scrutiny this week as the healthcare system struggles under the growing challenge of the virus.

A “concerning” number of healthcare workers in the province are contracting the virus, said Clement Marule, the Gauteng coordinator for the National Education, Health and Allied Workers Union (Nehawu).

Since the country went into Level 1 lockdown “we dropped our guard as a nation”.

Marule told Daily Maverick the trade unions were looking forward to a briefing by the province’s health department and the MEC on the plan to combat the second wave: “We are working very hard to have it [Friday] or Monday or Tuesday.”

According to Mhaga, Gauteng wants to increase the bed capacity in hospitals before a rise in Covid-19 cases in the coming weeks.

The Nasrec field hospital was also operational, with “1,200 beds and 380 piped-oxygen beds and 30 oxygen concentrators”. It was currently using 508 beds, with 70 patients admitted as of 7 January. They included “patients in isolation, in quarantine and those on oxygen”.

Although the province has recently been criticised for not having enough personal protective equipment (PPE) in hospitals, Mhaga said there is enough.

Gauteng was also under scrutiny in 2020 for Covid-19 corruption after the PPE scandal and the alternative building technology used for an ICU field hospital project, a Maverick Citizen investigation revealed.

Mhaga said hospitals in the province had enough oxygen ports to meet the need, and “we are also recruiting additional staff”.

Motorists were being screened and tested at roadblocks at all entry points to the province, “to spread the message of keeping safe”.