Belt and Road tightening: Is the ‘Silk Road’ unravelling? 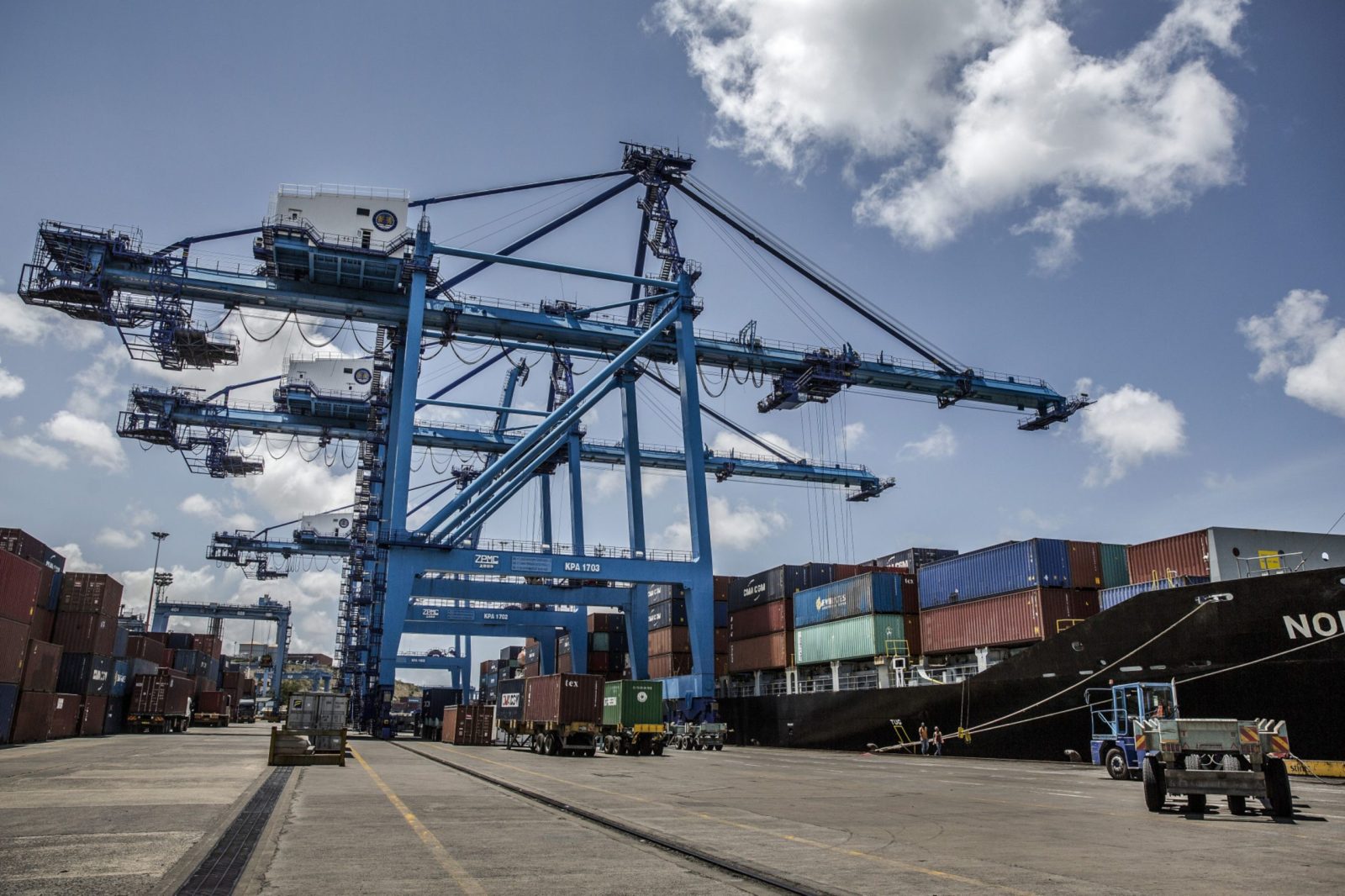 An apparent plummet in Chinese loans for external infrastructure projects in Africa is sounding alarms.

Chinese President Xi Jinping’s gigantic signature project, the Belt and Road Initiative (BRI), is showing symptoms of stalling. Warning bells are starting to sound over this series of transport, infrastructure and economic corridors snaking from China through central Asia to Europe and embracing Africa.

Analysts estimate that the $1-trillion China promised to invest in the mostly developing countries along the Belt and Road is about seven times more, in real terms, than the famous Marshall Plan. This was the initiative the US-financed to help Europe rebuild after World War 2.

The BRI was expected to be Xi’s biggest legacy project. It was originally conceived as a 21st-century landward Silk Road – running alongside a Maritime Silk Road that would have touched down in Africa at Mombasa. Later the definition became geographically fuzzier and African countries across the continent, including South Africa, signed on.

China’s previous ambassador to South Africa, Lin Suntan, used to chide Pretoria for failing to put its money where its mouth was and embark on BRI projects, such as upgrading its export corridors from the interior to the coast.

But some analysts are warning that China has begun to retreat from the BRI. A combination of rising bad debt by BRI borrowers and China’s shrinking and increasingly introspective economy – aggravated by Covid-19 lockdowns – is forcing Beijing to consolidate and to cut back on new loans while it tries to digest old ones, they say.

Last month, Britain’s Financial Times reported that lending by the two Chinese policy banks that mainly drive the Belt and Road, the China Development Bank and the Export-Import Bank of China, had collapsed from a peak of$75-billion in 2016 to just $4-billion in 2020. It said China had failed to do adequate risk assessments of the borrowing countries and now found itself “mired in debt renegotiations with a host of countries”.

As the paper points out, the two banks lent $462-billion between 2008 and 2019, just short of the $467-billion extended by the World Bank, the world’s largest multilateral lender.

Analysts blame this apparent drastic fall in Chinese lending not only on its need to digest the growing pile of floundering loans but also to its recent “dual circulation” economic policy that’s shifting the focus away from global exports towards domestic consumption. This has been accompanied by overall economic growth rates significantly lower than the spectacular numbers of the past few boom decades.

The Financial Times article has been questioned. In another article in The Diplomat, Tristan Kenderdine and Niva Yau contend that China is not so much cutting back on external infrastructure lending overall as shifting its focus from loans to governments towards loans to private enterprises and state-owned enterprises.

Others note that Beijing is growing increasingly concerned about its huge official debt exposure to Africa and growing problems with state-owned enterprise-built infrastructure such as poor construction and white elephants. It’s therefore trying to share the burden through public-private partnerships and insisting that state-owned enterprises co-finance projects.

A huge contraction in infrastructure lending of the sort suggested by the Financial Times would greatly widen the infrastructure financing gap facing Asia, Africa and Latin America. It would be especially damaging to Africa, where Chinese loans have helped to build major infrastructure projects such as the Ethiopia-Djibouti and Mombasa-Nairobi railway lines.

It would also be damaging to the African Continental Free Trade Area agreement, which started with trade on 1 January 2021. The ambitious trade deal’s success depends heavily on vastly improved infrastructure to efficiently carry the expected boom in goods across the continent.

However, discerning the extent and nature of China’s opaque foreign lending is an arcane art. Deborah Brautigam, director of the China Africa Research Initiative (CARI) at Johns Hopkins University in Washington, who understands it better than most, is not overly pessimistic. She told ISS Today she had also seen Chinese lending to Africa slowing over the past few years.

“Our total for China-Africa loan commitments for 2018, about$9-billion, was the lowest Chinese loan commitments to Africa had been since 2011.” And CARI was projecting the 2019 figure to drop further, to between $5-billion and $8-billion. Nonetheless, “we do not anticipate a major drop in Chinese lending in Africa”.

All of this is relative, of course. As Chris Alden, China expert at the London School of Economics, notes, countries outside of BRI’s six economic corridors have never benefited from anything like the lending provided to even one of those in the corridors.

For example, Xi offered $60-billion to all of Africa at each of the past two summits of the Forum on China-Africa Cooperation (2015 and 2018) versus $80-billion for just Pakistan.

“I don’t know if they are pulling back from BRI but I don’t think they were ever in Africa to the same level or degree. It was largely just a case of African governments overstating their significance in the overall picture of China,’ he told ISS Today.

However, he also noted that the Chinese economy slowing to about 4% – well below the 6% “red line” – would probably affect BRI lending. So too could the new “dual circulation economy” policy which seemed to indicate a shift by Beijing towards addressing economic disparities between its booming eastern coastal economy and its struggling western interior economy. He also noted that some analysts believed the latter was intended to include central Asia and other BRI countries.

At least in the near term, Alden said Beijing would probably retain at least the BRI rhetoric – “after all China’s still talking about ‘social market economy’ and ‘non-intervention’ well after obvious policy changes”. China’s need to continue recouping debt and value from BRI involvement would probably also mean some continuity of policy in those countries.

What this all seems to add up to – or perhaps subtract down to – though, is that a rather large question mark has now been placed over the BRI. Perhaps only the post-Covid period will illuminate the future of this ambitious project. DM