NUM charts 2021 priorities after sudden death of its General Secretary 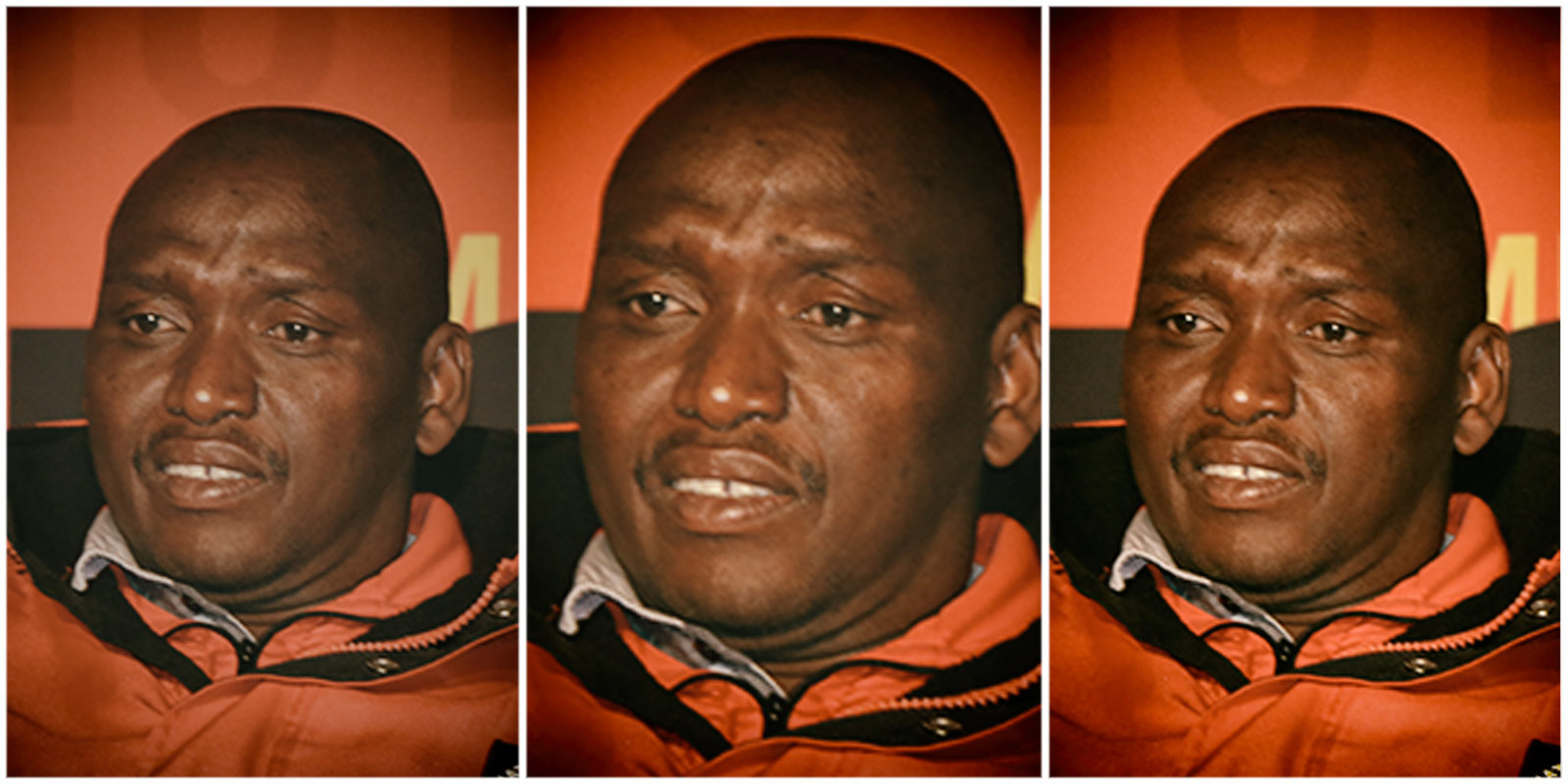 David Sipunzi’s death after a brief illness comes against the backdrop of the challenges posed by the pandemic, but also at a time of rising profits for much of the industry. Eskom, where the National Union of Mineworkers (NUM) has 14,000 members, is also forging ahead with its plans to split into three units.

In February, the NUM will pick an acting general secretary, and a new one will be selected at the union’s elective congress in 2022. The soft-spoken Sipunzi, who worked his way up the ranks in the gold mines of the Free State, replaced Frans Baleni at the union’s helm in 2015 in a closely contested election after the union lost tens of thousands of members, mostly on the platinum belt, to the Association of Mineworkers and Construction Union (Amcu).

Eskom will be a key focus. The union will hold wage talks with the ailing state-run power utility in 2021 as the company moves to split into three units, a process which is expected to be completed by the end of 2023.

On that score, Mabapa said the NUM was not against the restructuring, but it remained staunchly opposed to any job losses or privatisation that might be linked to the process.

The NUM, with other unions later this year, will also hold wage talks in the gold sector at a time when the precious metal’s price is not far off historic highs. Initial demands will likely be worked out in February.

On the issue of Covid-19, Mabapa said the union expected companies to “buy the vaccine for their workers”. Deep-level and labour-intensive operations are crowded and enclosed, raising the risks.

Asked about Sipunzi’s legacy, Mabapa said the new leadership team had arrested the exodus of NUM members to archrival Amcu, which dislodged the former as the dominant union on the platinum belt in 2012, a year of extreme labour violence that included the Marikana massacre.

“At that time Amcu was hitting the NUM like no one’s business,” Mabapa said. The NUM a few years ago claimed about 300,000 members. Mabapa said its numbers now fluctuated between 155,000 and 170,000. The mining sector has also had extensive layoffs in recent years, hitting union membership. BM/DM