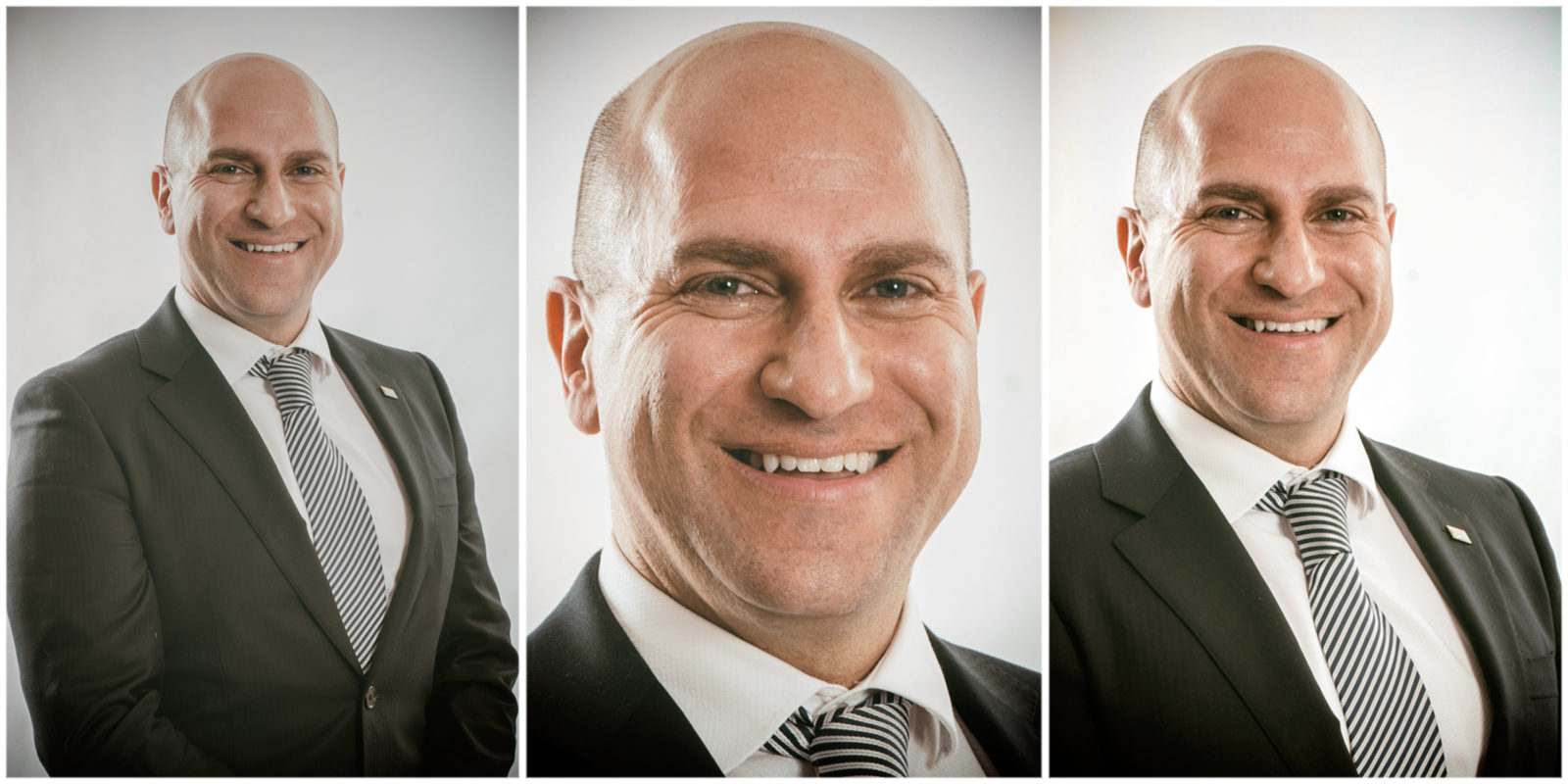 The country’s economic recovery will largely depend on the timing and effectiveness of the Covid-19 vaccine rollout and the business sector is working hard to support the state’s efforts, says Business for South Africa’s Stavros Nicolaou.

“As of two-and-a-half weeks ago, business has entered, in a very serious way, the conversation,” said Businesses for South Africa (B4SA) public health working group leader Stavros Nicolaou on the private sector’s contribution to the country’s Covid-19 vaccine strategy.

Nicolaou was speaking to Judge Dennis Davis days after Health Minister Zweli Mkhize announced a vaccine rollout strategy that will incorporate public and private financing to secure bilateral deals with manufacturers, in addition to the supply already secured through the Covax initiative.

On Thursday, Mkhize announced the state had reached a deal with the Serum Institute of India to supply South Africa with a million doses of the Oxford-AstraZeneca vaccine in January 2021 and 500,000 in February, which will contribute to phase one of the vaccination strategy that targets 1.25 million healthcare workers.

“In the context of business, it will set us back on some form of economic recovery,” said Nicolaou, speaking before the minister’s announcement.

“As business, we believe we need to redouble our efforts as a country because this is not just a government issue. It’s not just for government to solve — neither the Covid crisis nor the vaccine issue.”

Medical aid schemes will cover vaccination costs for their about seven million adult members and details of a deal for the schemes to help cover non-members, on a proposed one-to-one basis, are being discussed.

Nicolaou said B4SA, established in response to the pandemic and incorporating leaders of various business associations, was looking at how the private sector could assist with financing.

“Because, when you’re not at the front of the queue, which is presently the case with these vaccine manufacturers, it’s an absolute requirement that you’re able to demonstrate to them that you can fund that finance for these vaccines.

“At the very least we should be moving heaven and earth to achieve that result that we vaccinate that group [of healthcare workers] within quarter one,” said Nicolaou, who is also the senior executive for strategic trade development at Aspen Pharmacare.

South Africa expects to receive vaccines for about six million people from Covax, while medical aid schemes could fund supplies for up to 14 million people. That means funding could be secured for about half of the more than 40 million people the state aims to vaccinate in 2021.

Nicolaou said large corporates are in consultation with the government about how they could contribute to funding the other 50% of vaccines that will be needed to help interrupt the transmission of Covid-19.

He mentioned sectors such as mining and banking.

“They have significant healthcare resourcing so we are also in quite intense discussion with top listed companies in South Africa as Business for South Africa, looking to see how we can raise the balance and also looking to use internal resources that reside within these companies, not only to vaccinate employees of those companies that are uncovered [by medical aid].”

Large corporates are looking at following a similar model to that proposed for medical aid schemes.

“You would look to do a similar thing through business, where you would internally vaccinate family members of your employers, for example. That could be expanded to the communities of those businesses or mines or banks or whatever the case might be,” said Nicolaou.

“That’s a very serious conversation that is going on at the moment. I don’t have the details of it because it’s not concretised yet.”

The business sector is also talking to government leaders about how it can contribute to vaccine supply chain issues such as logistics.

Nicolaou said there are well-established medical supply chain systems, but co-ordination for the monumental vaccination programme, which aims to reach hundreds of thousands of people a day, could pose a challenge.

“How do we leverage private and public resources with one common goal here? And I think that’s the conversation that we’re having now as business with government.”

Hundreds of millions of Johnson & Johnson vaccine doses will be formulated at Aspen’s Port Elizabeth plant, where solutions will be added to imported active substances before the vaccines are packed and sealed in vials.

The state is in consultation with Johnson & Johnson, but Nicolaou could not say if he expected any of the locally packaged vaccines to be distributed within the country.

“Where I think we are as a country right now, I think, is government are, hopefully rigorously as they are saying, pursuing the Pfizer and AstraZeneca option in quarter one and then looking at AstraZeneca and J&J in quarter two.

“If we deliver that as the country, judge, then I think we are going to start getting ourselves out of the woods,” said Nicolaou. DM

Glebelands Hostel: Living and dying by the gun in KwaZulu-Natal

Five years and counting: My experiences as a township teacher in South Africa

South Africa, leave them kids alone: Our pupils will be fine, despite the Covid-19 school disruptions