World Bank: Pandemic has set living standards back at least a decade in much of Africa 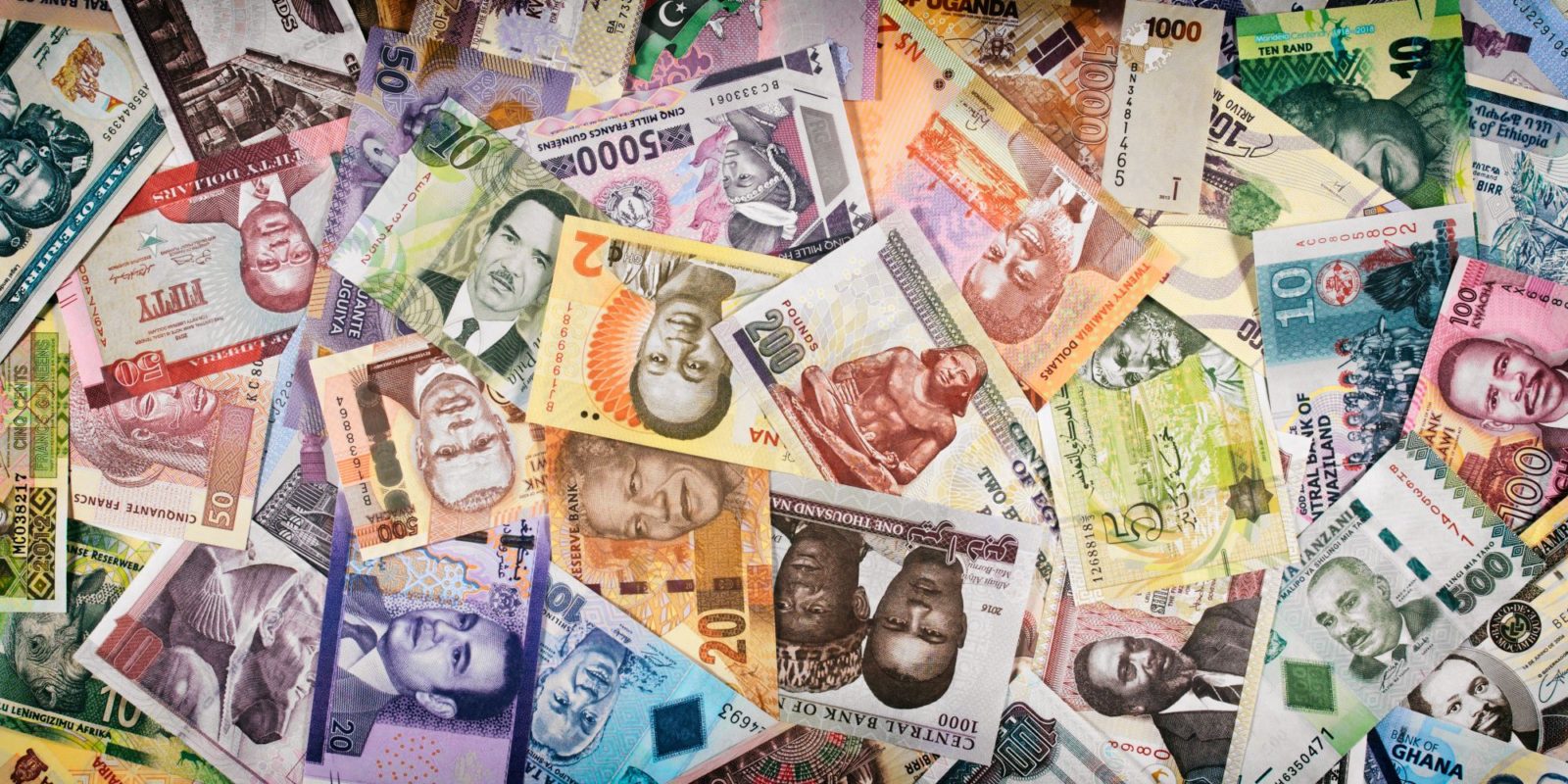 In a sobering assessment of the Covid-19 pandemic’s impact on sub-Saharan Africa, the World Bank this week said it has set back living standards by at least a decade in a quarter of the region’s economies. The world’s poorest continent is a lot poorer now.

The Washington-based lender outlined its prognosis on sub-Saharan Africa in its Global Economic Prospects Report, saying output in the region is estimated to have declined 3.7% in 2020.

“As a result, per capita income shrank by 6.1% in 2020, setting average living standards back by at least a decade in a quarter of sub-Saharan African economies,” the bank said. That means tens of millions of Africans or more may not get back to pre-pandemic standards of living — which were hardly the lap of luxury — until at least 2030. Many young Africans this decade will be worse off than their parents. This is a massive blow to a region that more than a decade ago had several of the world’s fastest-growing economies, giving rise to much chatter about African lions joining Asian tigers in an emerging market march to prosperity.

Of course, projections a decade out must always be taken with a big dose of salt, and this scenario could hopefully change for the better. Many of the gloomier forecasts about the impact of Aids on African economies and growth have not come to pass. But the broader point is that much of Africa, already burdened with high rates of poverty, is much poorer as a result of the pandemic.

The World Bank noted the pandemic has taken its greatest toll on economies with large outbreaks (South Africa is a standout in this regard), those that rely heavily on tourism, and commodity exporters, especially oil producers. That is perhaps questionable: oil exporters have certainly been waylaid, but the prices of other commodities such as gold soared in 2020. On the other hand, lockdowns affected the production of labour-intensive mining operations, blunting such benefits.

Looking ahead, the World Bank sees a modest rebound of 2.7% growth for the region in 2021, with South Africa expected to notch 3.3%. But it said the “risks are tilted to the downside” and for South Africa, it highlighted the “likelihood that some mitigation measures will need to remain in place.” That is now a reality and economists are already downgrading their expectations for South African economic growth in 2021.

More widely for the region, the World Bank cautioned that: “Lasting damage of the pandemic could depress growth over the long term through the chilling effects of high debt on investment, the impact of lockdowns on schooling and human capital development, and weaker health outcomes.” The region’s debt-to-GDP level is now 70%. On a brighter note, agricultural exporters are expected to get a boost from rising food prices.

“The near-term outlook remains highly uncertain… A downside scenario in which infections continue to rise and the rollout of a vaccine is delayed could limit the global expansion to 1.6% in 2021. Meanwhile, in an upside scenario with successful pandemic control and a faster vaccination process, global growth could accelerate to nearly 5%.”

On that note, in South Africa, the government’s apparently ham-fisted approach to the vaccine rollout may be the biggest factor affecting the economy this year, overshadowing Eskom’s challenges. There are few bright lights flickering on this front. DM/BM

Growth coalitions that work? We need to talk about citrus

Has there ever been a more important time to focus on workflow management efficiency?