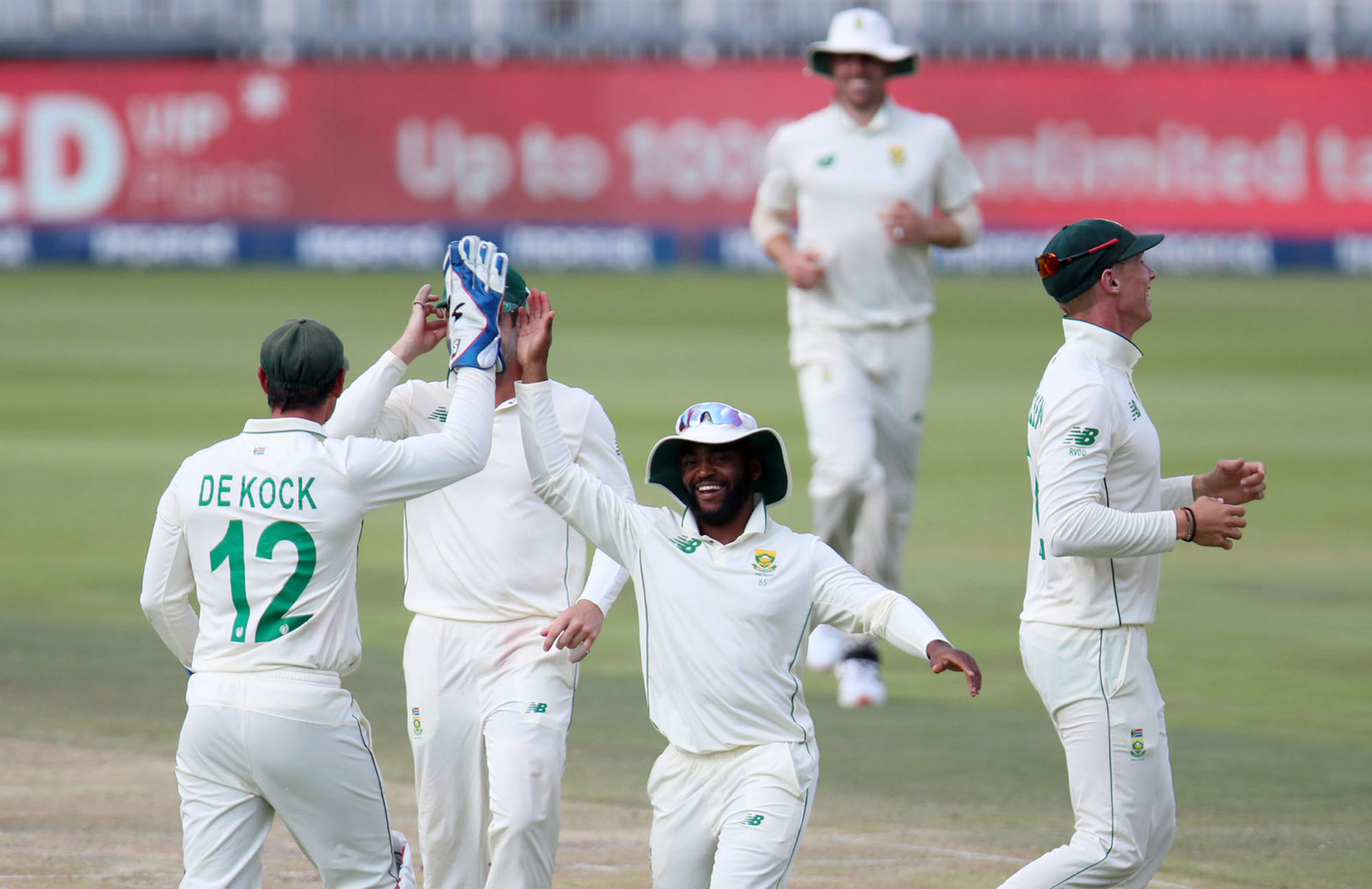 As the world goes through a harsh second wave of Covid-19, sports leagues and teams have not escaped the chaos, with the English Premier League and the Currie Cup one of the sorely affected competitions.

The English Premier League (EPL) announced 40 positive Covid-19 cases after its last round of testing in the past week – the highest recorded number of cases after 19 rounds of testing.

On the other side of the world, the Currie Cup is facing an uncertain conclusion because of the impact of the virus. The Sharks are the latest team to record a swathe of positive results, which led to the cancellation of their match against Western Province at Newlands, scheduled for Saturday.

The Bulls and the Lions, unusually, were set to meet in Pretoria on Wednesday evening in a rescheduled match after a host of Bulls players were felled by the virus two weeks ago.

Because WP versus the Sharks cannot go ahead at the weekend, it means another reshuffle of fixtures with the semifinals set for 16 January. The Sharks have qualified for the play-offs but if a large portion of their squad is in isolation, they would not be able to fulfil their semi-final fixture.

“The decision was taken on Wednesday following a number of positive Covid-19 tests in the Sharks camp,” a statement from SA Rugby said. “As a result of the cancellation of the match, the encounter will be declared a draw and the teams will each receive two log points.

“The other two Currie Cup matches scheduled for this weekend – between Griquas and the Cheetahs in Kimberley on Saturday and the Pumas against the Bulls in Nelspruit on Sunday at 16h00 – are unaffected.”

The cancellation of the WP and Sharks match adds another small layer of complication to the situation regarding Newlands Stadium.

Newlands was supposed to say farewell to the Stormers, Western Province and the Springboks in 2020 with a series of high profile matches before the club moves its games to the Cape Town Stadium in Green Point. Covid-19 took that opportunity away.

This weekend, the grand old stadium was preparing for possibly its last rugby match, if WP fails to qualify for a home Currie Cup semifinal. As it stands, WP is second on the log but could fall out of home semifinal contention, depending on the outcome of the Bulls and Lions.

Since the beginning of the new 2020/2021 season, 171 players and staff linked to the EPL have returned positive Covid-19 tests, which has come from 19 rounds of testing.

The tests are happening twice a week and there have already been several postponements of matches as the virus impacts many teams.

“The Premier League… can today confirm that between Monday 28 December and Thursday 31 December, 1,311 players and club staff were tested for Covid-19. Of these, there were 28 new positive tests,” the league said in a statement.

“Between Friday 1 January and Sunday 3 January, 984 players and club staff were tested for Covid-19 and of these, there were 12 new positives.”

Last week, Fulham’s games at Burnley and Tottenham Hotspur were called off due to a Covid-19 outbreak at the west London club, while Manchester City’s match at Everton was cancelled due to fresh Covid-19 cases reported at the Manchester club.

In women’s football, one of the game’s leading players, Alex Morgan from the USA, tested positive for Covid-19 this week. Morgan received the diagnosis after returning to Orlando, having completed a stint with English side Tottenham.

“We are all in good spirits and recovering well,” Morgan, who has won two World Cups, said on social media.

“After our isolation is completed, I will follow US Soccer’s return to play guidelines to ensure my body is fully recovered and I can join my team-mates back on the field soon.”

England’s cricket team, who acrimoniously quit their short white-ball tour of South Africa late last year over fears of Covid-19 security, were given a scare when spin bowler Moeen Ali tested positive on arrival for their tour to Sri Lanka.

Further tests have revealed that the rest of the touring party are negative and Ali will isolate for 10 days in Hambantota. The Sri Lankan team will also have to be in isolation on their return home from South Africa, following their two-Test series defeat.

Sri Lanka and the Proteas recorded no positive Covid tests before and during their two-Test series, but the strain of staying in bio-safe environments is taking a toll on the players.

“There are a lot of nerves that go around when it comes to the bubble — lots of small things get into your mind; things that you’re not used to in life,” Quinton de Kock said after his team’s 10-wicket victory in the second Test against Sri Lanka.

“One day we could be living kind of normally and the next you’re in lockdown. Where do we go from there?” De Kock said.

“We’re stuck in a bubble, and we could be stuck in a lockdown in some place for a certain period of time, which is the worst-case scenario. But, as a normal person, that’s the way you think about things.

“Bubbles just make tours longer because of the quarantine period. You stay in your room for a certain amount of time. You get out when we are declared safe. It’s very unsettling. I don’t know how long it can last for. But, for now, you try to deal with it in the best way possible.”

South Africa tour Pakistan shortly, for their first visit to the country since 2007. They have a packed schedule in the coming three months, which includes Pakistan’s return visit to South Africa followed by Australia’s visit to the Republic.

The Proteas leave for Pakistan on 16 January and will play two Tests and three T20 internationals. The matches start on 26 January.

“We are probably only going to be home for two weeks in the next three months, which is quite a challenge,” De Kock said. “Even though we’re in South Africa, we’re still in a bubble. It’s not ideal but it is what it is.” DM