Lockdown business blues: The economy is off to a falter...

Lockdown business blues: The economy is off to a faltering start in 2021 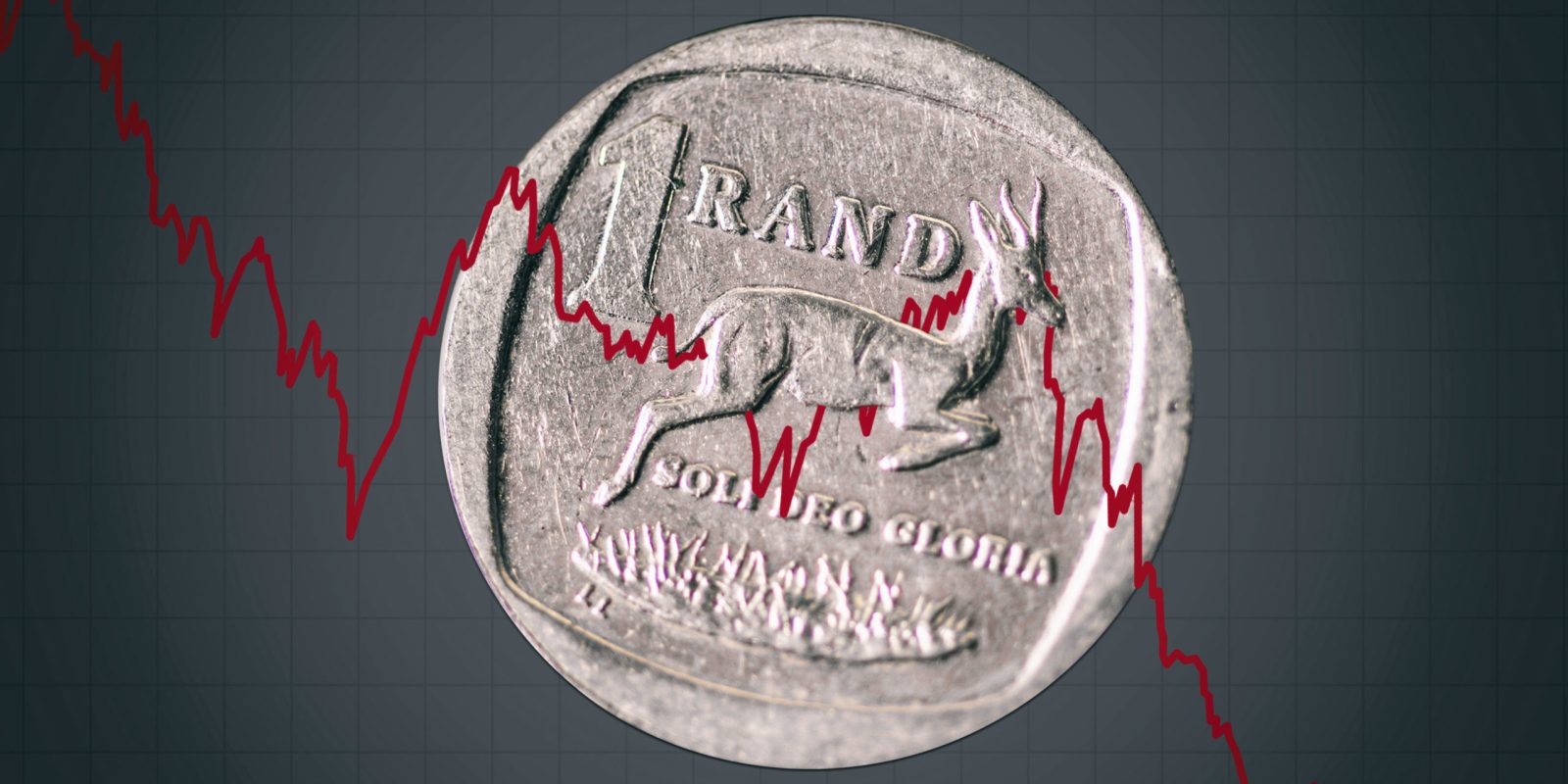 The renewed lockdown rules imposed between Christmas and New Year to contain the Covid-19 pandemic’s lethal second wave have economists revising down further already grim 2021 growth forecasts for South Africa. Could a first-quarter contraction be in the offing?

London-based research consultancy Capital Economics is one of the first out of the blocks.

“Recently announced measures to curb South Africa’s second wave of Covid-19 will probably throw the economic recovery off course, with GDP likely to contract in Q1 if restrictions are extended,” it said in a note this week.

Capital Economics said that the move to lockdown Level 3 from Level 1 shut down an estimated 20% of the economy in one fell swoop. That is significant and clearly a setback for the ongoing rebound from the massive 51% contraction in the second quarter (Q2) of 2020. It noted that the hospitality sector was the hardest hit, and pointedly mentioned the ban on alcohol sales.

“The economic impact of the latest restrictions will, clearly, depend on how long the measures remain in place and whether they will be tightened further. According to official announcements, the curbs will last until at least mid-January. On this basis, we estimate that the tightening of restrictions will shave 0.5 percentage points off GDP,” it said.

Growth forecasts for 2021 have generally been in the 3% to 4% range, so half a percentage point would be a big blow. The economy was not seen getting back to pre-Covid levels of output before 2023, and so just getting back there will probably be a longer journey now. And with the National Coronavirus Command Council reportedly expected to meet as early as Wednesday, 6 January, in the face of the pandemic’s mounting death toll, an extension of the lockdown or tougher measures look to be in the offing, which could herald a contraction in Q1, setting the economy back even further.

“If the restrictions are extended further into Q1 and even ramped up, the risk of a contraction of GDP in Q1 will mount. This is certainly not out of the question, especially as the widespread distribution of vaccines is not imminent in South Africa,” Capital Economics noted.

Mike Schussler of Economists.co.za told Business Maverick: “If lockdown is extended beyond 15 January, I think some manufacturing firms may also take a further break as people are not shopping as much during this new lockdown.

“We have, in effect, locked down the busiest sector over the holiday period, that is hotels and other accommodation, along with travel,” he said.

Such sectors are labour-intensive, relying on a generally low-wage workforce – but a low wage is better than no wage – and so the ranks of the unemployed are almost certainly swelling, while more small businesses, many family-run, will close up shop.

Policymakers are clearly in a very tough space. The ban on alcohol sales – good old-fashioned prohibition – was brought in to help hospital trauma units from being overwhelmed, which many South Africans find understandable even while they grumble about it. Many will also bemoan the restaurants that flouted Covid-19 protocols, and the partygoers and social gatherings that helped to kick off the second wave.

But the cost will be lost jobs, business revenues and sin tax flows to Treasury, which already faces massive shortfalls. It will also mean far less business for reeling restaurants and more people out of work. Such trade-offs will be seen as part of the price of containing the pandemic’s lethal march, but that does not make them any easier to swallow.

Critics also have, and will, rightfully point out that public hospitals and other arms of the state would have been far better prepared to deal with the pandemic were it not for rampant ANC looting and bungling. The money allegedly stolen by the Guptas and their enablers could have been directed to hospitals, schools and the like. As the pandemic takes lives and the measures stifle the economy, it is worth noting that it is not only the virus that kills. Corruption and its legacies also kill people. BM/DM