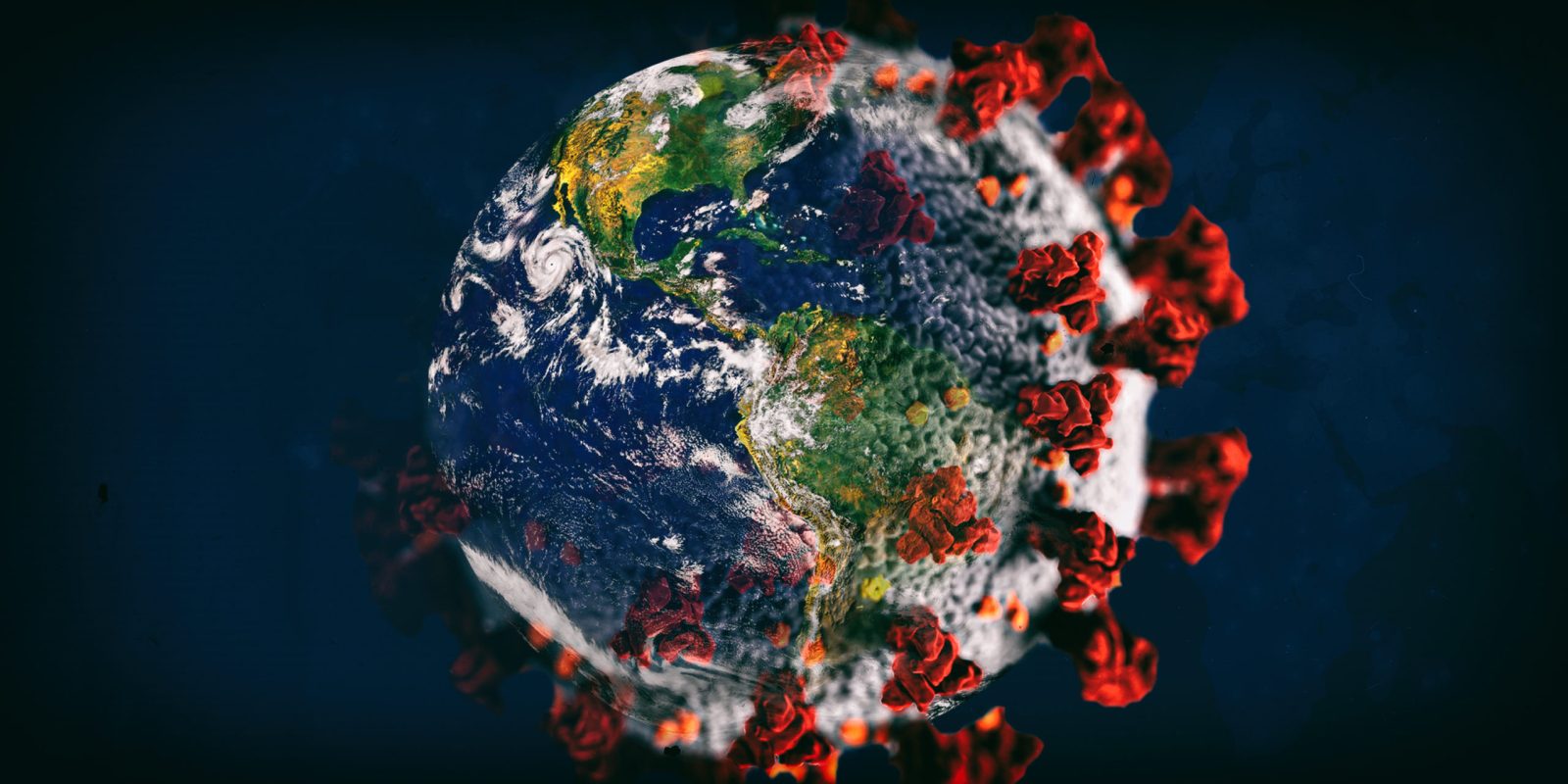 Fuelling anger about the lack of vaccine availability in South Africa is the awareness that countries in similar economic straits to South Africa have already started rolling out the injections. What did these nations do that South Africa didn’t?

The Department of Health has assured South Africans that authorities did everything they could — for a country in a weak economic state — to ensure that a vaccine would be available in the country as soon as possible.

Whereas rich Western countries could place massive preorders for several different vaccines, in the process effectively funding the research and development of these vaccines, South Africa did not have the financial muscle to do likewise. But Health Director-General Anban Pillay told eNCA on Monday, local authorities nevertheless began discussions over the procurement of a vaccine in September 2020. These discussions, we are told, are still ongoing.

All of this might seem quite reasonable, were it not for the reality that there are other middle- and lower-income countries which have already begun rolling out jabs to their populations. What did Latin American countries like Colombia, and other African countries like Algeria, do to ensure an earlier supply of the vaccines?

This may be the single most critical factor. The New York Times reported in December 2020 that some less wealthy nations “have secured a substantial number of doses that could come on the market next year by leveraging their own drug manufacturing strengths”.

This is the case in India, for instance, where the Serum Institute is contracted to produce large amounts of the AstraZeneca and Novavax vaccines — with half of it promised to the Indian government.

Argentina, meanwhile, is producing AstraZeneca’s vaccine at its mAbxience plant. From this deal, 200 million doses are expected to be produced for Latin American countries.

Although none of the major vaccines is currently scheduled for production in South Africa, Aspen Pharmacare’s Port Elizabeth factory will be one of six sites globally responsible for packaging the Johnson & Johnson vaccine, as Spotlight reported in December. Could this involvement have been leveraged more effectively?

Much has been made of Latin American countries’ ability to secure access to vaccines — but less frequently is it mentioned that just one individual played a critical role in this. Back in September 2020, Mexican business magnate Carlos Slim’s charitable foundation brokered a deal to supply $150-million — almost R2.2-billion — in doses to Latin American countries.

The situation is comparable to South Africa’s in strategy, where the crowdsourced Solidarity Fund has paid the R327-million deposit for the Covax programme, but not in financial heft.

It’s worth speculating what the response from the media and the opposition would have been if the South African government had announced a billion-rand deal to procure the Russian Sputnik V vaccine.

In Argentina, there was an outcry from opposition MPs when the government imported the Russian vaccine — which some believe needs to undergo far more rigorous testing. The Wall Street Journal reported in late December that Russian President Vladimir Putin himself has said he will not have the jab until it is formally approved for his age group.

But some poorer countries have been more than willing to take the Russian vaccine, with Algeria announcing in late December that it had reached an agreement to obtain 500,000 doses.

Egypt, meanwhile, began purchasing the Chinese Sinopharm vaccine in December, with Morocco and other countries following suit. This is despite a lack of transparency over China’s testing data and a number of Chinese vaccine scandals in recent years.

This one sounds obvious, but maybe more important than you realise — particularly if Chief Justice Mogoeng Mogoeng’s ambivalence towards vaccines is shared more widely in the top echelons of South African power.

In one country with a late and chaotic vaccination programme, responsibility has been placed firmly at the feet of its vaccine-sceptical president. Brazilian leader Jair Bolsonaro has been vocally opposed to coronavirus vaccines, suggesting in December that the Pfizer vaccine could “turn people into crocodiles”. Bolsonaro also refused to make immunisation compulsory, though he was subsequently overruled by Brazil’s Supreme Court.

In this context, it’s worth asking a simple question: Outside the Department of Health, are the members of the South African executive pro-vaccine? If there is a wider ambivalence, it could go some way towards explaining the apparent lack of urgency in procuring doses.

Other countries which have already rolled out injection programmes have expressed willingness to take on vaccines regardless of side-effects.

In Colombia, for instance, a decree voted for by the Senate and the House of Representatives in November stipulates that with regard to the Covid-19 vaccine, pharmaceutical companies can only be held responsible in cases of “wilful or grossly negligent acts or omissions, or failure to comply with good manufacturing practices”.

Some of the countries being held up as positive counter-examples to South Africa may have begun the rollout of their immunisation programmes — but on a negligible scale.

Costa Rica and Chile, for instance, received just 10,000 doses each from Pfizer in late December. Mexico received 3,000 doses to administer.

Even the wealthiest Western countries may not receive doses in the quantities they require in 2021, due to the complexity of vaccine production and the difficulties inherent in scaling up production.

Most countries are having to make hard decisions about who is injected first. In Colombia, for example, only a third of the population will be vaccinated in 2021: people older than 60, healthcare workers and those with underlying conditions.

The difficulty is that it’s estimated that 60% to 70% of people need to be vaccinated before a country can be considered to have achieved Covid-19 immunity. And adding to the complexity: the vaccines do not have 100% efficacy, and their real-world efficacy may be lower than in clinical trials.

In other words, the beginning of an immunisation programme won’t mean the end of Covid-19 for some time — meaning that additional measures, like lockdowns, might still be required indefinitely. DM