Long-awaited pension reforms deal with only half of the...

Long-awaited pension reforms deal with only half of the problem 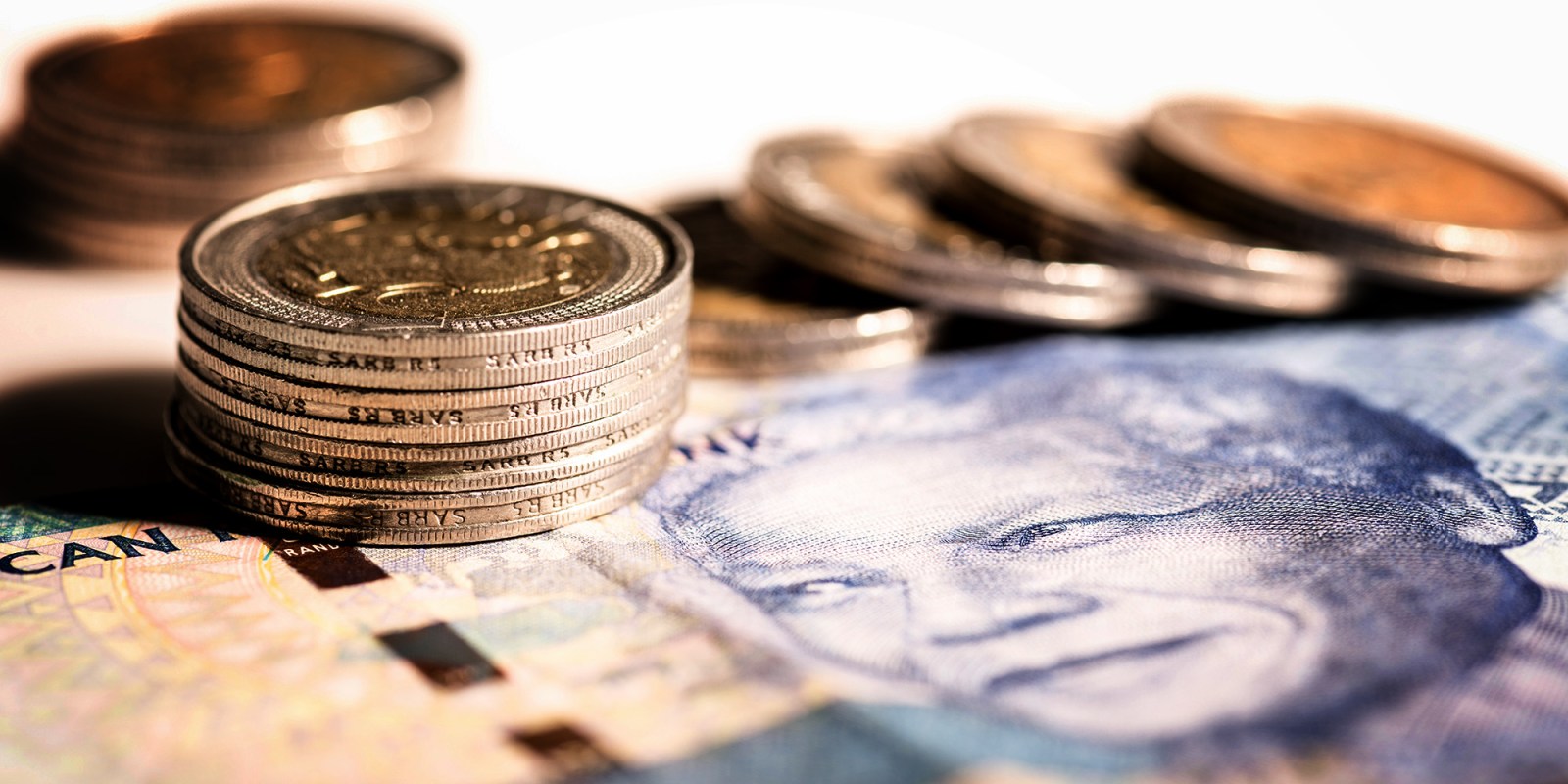 Many retiring members of provident funds have spent most of the lump sum on costs of living rather than investing it prudently to ensure a lasting income stream. They are forced to rely on the old age pension offered by the state. But upcoming retirement reforms to rectify the situation might only be half of the solution.

State pensions essentially defeat the government’s purpose in offering tax incentives to members of pension funds – not provident funds –  during their working lives on the assumption that they will be self-funding and will not become a burden on the state. A state pension is a mere R1,860 per month if you are older than 60. If you are older than 75, you will get R1,880.

The government has long been concerned that the majority of South Africans who reach retirement as members of, especially, provident funds are underfunded.

National Treasury has admitted that the current dispensation applicable to the payment of benefits from provident funds is probably the main reason for this.

A member of a pension fund is able to commute only one-third of his or her retirement benefit for a lump sum – the current threshold for the amount that may be commuted in full is R247,500 and the remainder of the benefit must be paid as an annuity.

By contrast, a member of a provident fund can elect to receive payment of the entire retirement benefit as a lump sum.

Retirement reform proposals to rectify the situation have been on the table for several years and will finally be implemented on 1 March.

A uniform retirement system will be created by the annuitisation of provident funds, and the same tax regime now applies to both pension and provident funds.

Since the same tax dispensation now applies to both types of funds, transfers between the various vehicles for retirement funding will be tax-free with effect from 1 March. For example, tax that was previously payable if a member transferred a benefit from a pension fund to a provident preservation fund will no longer apply after this date.

The tax treatment of contributions to retirement funds has already been aligned. Since 1 March 2016, contributions to pension funds, provident funds and retirement annuity funds are subject to the same rules regarding deductibility. However, due to strong opposition, especially from organised labour, the proposed annuitisation of provident funds was postponed. It appears that the annuitisation rules will now take effect, six years after their original anticipated start date.

According to Andrew Crawford, director at Seshego Benefit Consulting, only retirement benefits are affected by these provisions.

“Members who leave service prior to retirement for any reason, whether retrenchment, dismissal or voluntary resignation, can continue to elect to receive their full benefit as a lump sum,” he says.

There are a few other technicalities that need to be considered and applied, but I’m in two minds about these reforms. One cannot just look at the benefits of preservation based on an ideological stance that old people need savings.

The reality of the situation is that South African households are overindebted, and most employees withdraw their retirement benefits when changing jobs or all at retirement because they need to service their debt or provide for their families.

According to the South African Reserve Bank, household debt is close to 73% of gross income, and that was even before the Covid-19 lockdown and economic shutdown.

Ultimately, preservation is important, but compulsory annuitisation is not necessarily the solution. It is extremely prescriptive, and it doesn’t take the enormous debt problem we are facing into consideration.

This kind of proposal only fixes one half of the financial wellness equation and ignores the other half. Wouldn’t it be better to allow some realisation of cash in order to pay off debt?

What would be a more pragmatic approach? Yes, there should be a default preservation option, if someone changes jobs, but there should be a much more concerted effort to educate the consumer, on what all the other options are, including those which fall outside of the retirement realm.

Many people withdraw the entire lump sum because they are not aware that they can preserve it. The second thing is to understand intent. Do they have a debt problem? If so, then debt counselling should be a default option.

It could make sense to take 40% of a lump sum and pay off a person’s short-term loans, and then use the remaining 60% to save for retirement purposes. But these approaches take consolidated, innovative and communicative strategies.

“Effective communication to members is essential,” says Crawford.  “When these changes were first proposed in 2015, there was considerable resistance and suspicion of the government’s intentions, with some members even resigning from employment in order to access their benefits. Communication needs to be clear and in plain language that is easy for the member to understand.”

It seems we need a more empathetic, and concerted approach that resolves around the retirement fund member.

This attempt at annuity seems like just another initiative that works around the industry’s limitations. Let’s prescribe, prescribe, prescribe, and only that which will require the least amount of effort. But applying a white-collar model to a blue-collar worker won’t work just because you tell it to.

We can’t continue to focus on long-term savings, but ignore the short-term financial position. We are all human beings, not actuarial models.

It is also important to mention the fact that the new annuitisation amendment only applies to assets accumulated after 1 March 2021. So how does that fix any problem for retirement fund members right now? Or the lack of preservation funds at this very moment? DM/BM