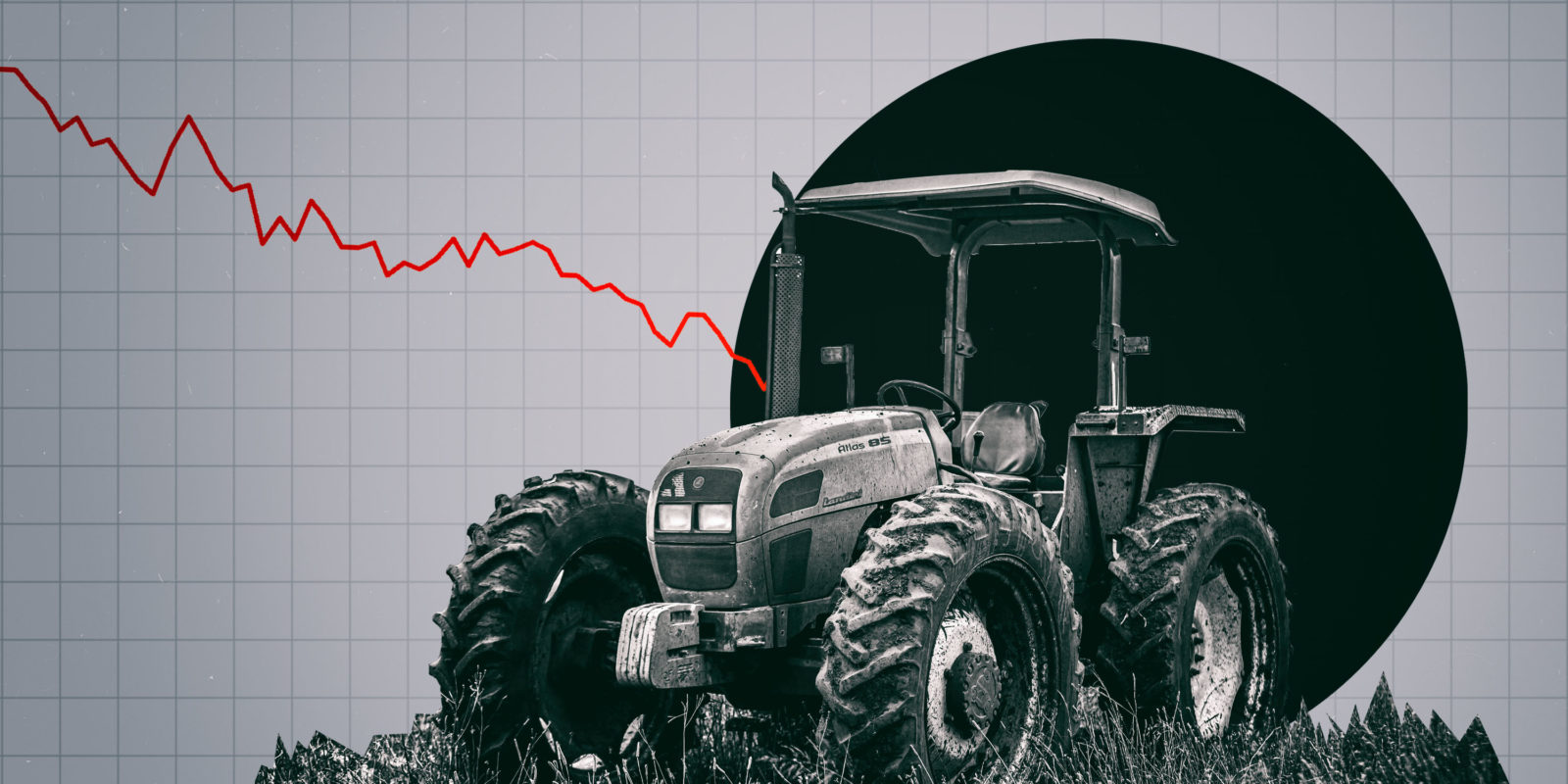 The Land Bank’s operational performance continues to deteriorate as its financial losses grew by 211% to R2.8bn for the year to 31 March 2020, compared with a loss of R902m in the previous year.

As investors took their working caps off and prepared to bid farewell to a disastrous 2020 under an intensified Covid-19 lockdown, the state-owned Land Bank sneaked out grim financial results before 12pm on New Year’s Eve.

So grim are the Land Bank’s results for the year ended 31 March 2020 – the publication of which had been delayed for at least four months – that the Auditor-General’s office has cast doubt on the company’s ability to survive for the foreseeable future or continue trading as a going concern.

In a further blow to the Land Bank’s board and management, the company’s audited results received a “disclaimer of opinion”, meaning that the Auditor-General could not obtain enough evidence to sign off the accounts with a clean bill of health. The Land Bank said it was the first time in more than a decade that such an adverse audit opinion had been issued against the company’s accounts, which have largely received a glowing review from the Auditor-General since 2008.

The views of the Auditor-General are arguably unsurprising as they underscore a well-documented financial crisis at the Land Bank that intensified in 2020 and forced the bank to suspend the extension of new loans to farmers because it is broke. The Land Bank is buckling under the weight of its R45-billion debt load, which it cannot service when capital payments become due to its lenders.

The Land Bank’s financial problems have been caused by an exodus of executives, lack of oversight from the National Treasury (representing the SA government as the bank’s sole shareholder), junk downgrades of its credit rating by Moody’s, and drought conditions which have made it difficult for farmers to pay back their loans.

The Land Bank’s operational performance continues to deteriorate as its financial losses grew by 211% to R2.8-billion for the year ended 31 March 2020, compared with a loss of R902-million in the previous year.

Other key metrics of the Land Bank’s performance are heading in the wrong direction, which makes the bank’s profile riskier than the general banking sector. The bank’s gross loan book amounted to R45.1-billion, of which non-performing loans almost doubled to 18.1% from 9.6% in 2019. Non-performing loans have soured because farmers have not serviced them for more than 90 days. In banking circles, rising non-performing loans are bad news because banks/lenders generate their profits from the timely repayment of loans by borrowers with interest.

The Land Bank’s cash reserves or funds that it keeps for short-term and emergency funding needs fell almost 80% to R700-million, down from R3.2-billion the previous year. Banks in SA and around the world are required by central banks to have enough capital in reserve to handle a certain amount of financial losses before being at risk of becoming insolvent. This is known as a capital adequacy ratio and the Land Bank’s ratio (without financial support from the government or the taxpayer) is lower than average – it fell to 4.2% compared with 9% in 2019. Even with financial support from the government – such as the R3-billion in government guarantees that the Land Bank received in September 2020 – the bank’s capital adequacy ratio fell to 9.3% from 14.3%.

Back to the Auditor-General’s findings that accompanied the Land Bank’s results. The Auditor-General said: “The Auditor-General was unable to confirm whether Land Bank’s financial statements achieve fair presentation in accordance with International Accounting Standard (IAS 1), presentation of financial statements, as management was unable to provide the assessment of the entity’s ability to continue as a going concern.” This is because the Land Bank reported big financial losses, cash on hand deteriorated and debt payments to lenders were missed from April 2020.

The Auditor-General also expressed concerns about the lack of internal control measures by Land Bank management to properly account for credit losses or impairments related to extended loans to farmers, and also collateral held as security when farmers apply for loans.

“The financial statements submitted for auditing were not prepared in accordance with the prescribed financial reporting framework and supported by full and proper records, as required by section 55(1)(a) and (b) of the Public Finance Management Act,” the Auditor-General’s report read.

In response to the Auditor-General, the Land Bank said it was correcting problems relating to its solvency and internal control measures through a plan to restructure the bank’s debt load and, ultimately, save it from collapse. Talks about the plan between Land Bank management, lenders, and the Treasury are ongoing. DM/BM