A daughter’s tribute to the ‘voice of cricket’ Ro...

A daughter’s tribute to the ‘voice of cricket’ Robin Jackman 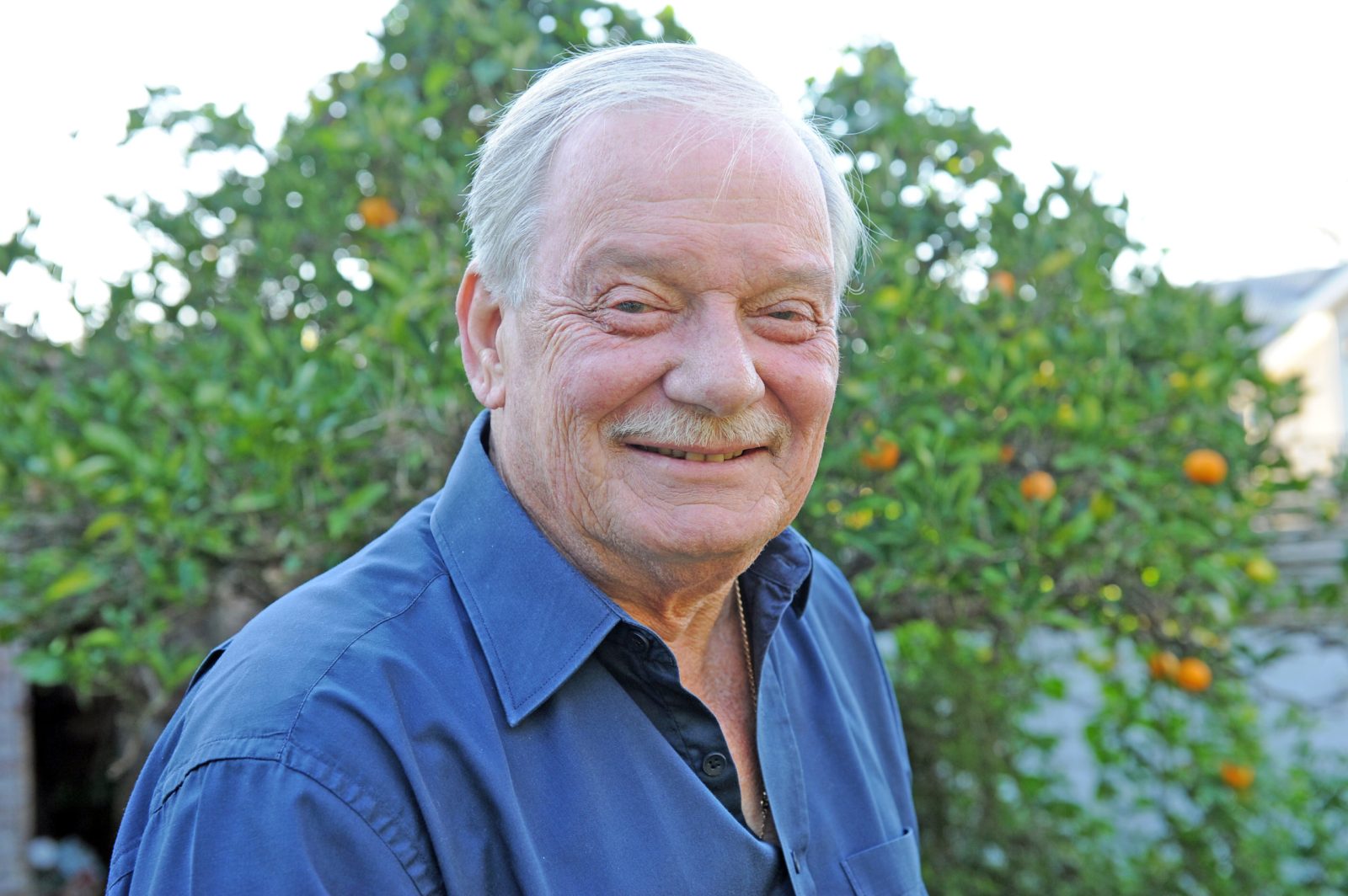 Sports commentator and former England Test cricketer Robin Jackman died in Cape Town on 25 December 2020. He was 75, and had wife Yvonne at his side. Jackman had pulmonary fibrosis and was receiving oxygen in recent weeks.

“His voice is the soundtrack to cricket,” said my friend on Boxing Day, as I heard it in reruns of past Tests, the day after my beautiful father passed away.

Cricket in the background, while I potter around the house, read a book or prepare a meal, has always been a comfort to me. Wherever I was in the world, dad’s gentle voice was always there. Cricket is the sound of home.

What a privilege to have a father such as mine.

He so loved to make people laugh. To tell story after story about his travels that would have us in tears of laughter. The man who painted his words with vibrant colours behind the microphone was the same man around the dinner table. I could listen to his stories for hours.

A joller of note

Wherever I was living, dad would, at some stage, show up at the party.

Living in London, dad and I hit a pub crawl, starting in Earl’s Court and ending at the Springbok bar in Covent Garden eight hours later.

Living in Grahamstown, dad showed up at a friend’s party in a nearby town, with my varsity mates.

Living in Joburg, dad and I have seen many a late night at the Wanderers and braais at my friends.

Dad’s eyes would well up at the smallest things.

A sportsman winning a trophy on TV.

Or when I walked downstairs, all dressed up for my matric dance, as if I was the most beautiful girl in the world.

A man of kindness

When I was grounded at 14 and housebound for a month, with no phone calls allowed in or out, he wrote me a song to make me feel better.

When my heart was broken from some boy he would just hug me and tell me I’m beautiful.

A man of surprises

Dad brought surprise and delight to every big occasion.

A surprise trip to Mauritius for my mom’s 50th.

A treasure hunt of clues through Cape Town, with a celebration on a boat in Hout Bay harbour, for their 40th wedding anniversary.

A surprise Cape Town helicopter flip for my mom, sister Debbie and me, before their small golden wedding anniversary do at Western Province Cricket Club. It was in November – the last time I saw him.

A man of words

Growing up, every Christmas Day dad had to leave between 3pm and 3.30pm for the airport, to be wherever he needed to be for the Boxing Day Test.

It was no surprise that he slipped away from us at 3.15pm on Christmas Day.

“Off to cricket guys. I love you, see you on the other side.”

Robin Jackman was a skiddy fast bowler who had a distinguished first-class career with Surrey and in representing England. Between 1966 and 1982, Jackers played 399 first-class matches, taking 1,402 wickets. At Surrey, he formed a formidable new-ball partnership with the late West Indian fast bowler Sylvester Clarke.

Jackman played four Tests and 15 One-Day Internationals for England, taking 14 Test wickets at 31.78. After his retirement he moved to South Africa where his soothing voice, wonderful sense of humour and deep insight into the sport made him the “voice” of South African cricket commentary for two decades.

“Robin was a genuine Surrey great. Winning a County Championship, being a Wisden Cricketer of the Year and taking more than 1,400 first-class wickets puts him in a very special category,” said Surrey chairperson Richard Thompson.

“It was always great to see him at The Oval and he was never short of a great story.” DM