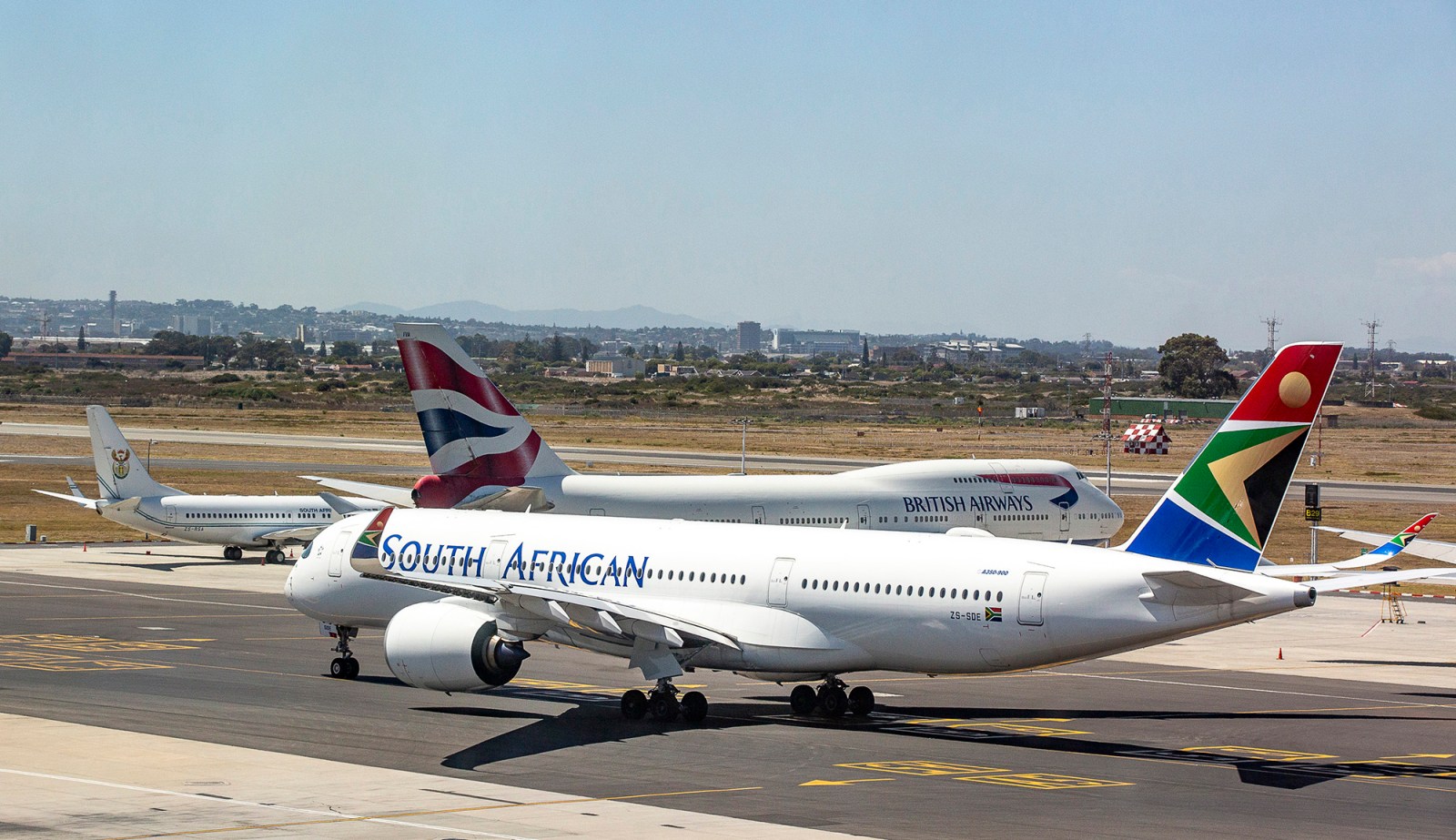 The Johannesburg Labour Court has dismissed a joint urgent application by the National Union of Metalworkers of SA and the SA Cabin Crew Association to halt job cuts at SAA, ruling the airline had not contemplated dismissals. (Photo: Gallo Images / Jacques Stander)

Companies such as Comair, Edcon and Phumelela have emerged with restructured operations from business rescue proceedings. Meanwhile, SAA and SA Express are still troubled.

Survival was the preoccupation of businesses in 2020 as they tried to stay afloat through the economic storm brought on by Covid-19. Even before today’s crisis, the operating environment for businesses in SA was difficult: the economy and consumer spending were troubled, and burdensome regulations made it difficult for businesses to remain in business.

Then came the Covid-19 pandemic and resultant lockdown, which made an already fraught situation worse. In this environment, some businesses didn’t survive the lockdown while others looked to business rescue for a fighting chance. Business rescue is an essential mechanism for financially distressed businesses to rehabilitate their affairs. The objective is to enable a business to continue operating while being restructured, cutting costs and saving some jobs in the process.

Business Maverick was able to confirm that 223 companies applied for business rescue from April 2020, the beginning of SA’s first phase of the lockdown, to October, according to figures from the Companies & Intellectual Property Commission (CIPC). October is as far as CIPC records go.  There were high-profile companies that fell over but also small ones that usually don’t grab headlines. There are two categories of companies that submitted for business rescue: those that were in trouble pre-Covid-19 and those that became casualties of the pandemic. These include:

The aviation group, which operates Kulula and British Airways flights in southern Africa, wasn’t a prime candidate for business rescue. Comair’s assets exceed its liabilities by nearly R2-billion, rendering it solvent. Comair’s decision to file for business rescue in May was tactful; its planes were grounded due to the lockdown and the company couldn’t generate revenue. And because Comair filed for business rescue, outstanding payments to creditors were suspended until the conclusion of its rescue proceedings.

Comair’s business rescue process has largely been successful; it attracted new private investors who pumped R500-million in the business and R600-million in operational costs were cut. Comair resumed domestic flights on 1 December and expects to add regional flights in February or March 2021.

Edcon has been in the doldrums for many years, losing market share to retailers including Woolworths, The Foschini Group (TFG), Mr Price and others. Edcon was placed under business rescue in April after it incurred R2-billion in Covid-19-induced sales losses and could no longer pay its debts. The Edcon business rescue practitioners have made headway in restructuring the retail group and making it smaller. The rescue practitioners sold Jet and parts of Edgars, Edcon’s two key assets.  About 371 Jet stores were sold to TFG for R480-million and parts of Edgars were sold to Retailability, a Durban-based retailer. The process to retrench almost 17,300 workers is still on-going.

The hard lockdown brought SA’s horse racing and sports betting industry to a standstill, severely impacting Phumelela’s profitability. But during Phumelela’s business rescue process, which started in May, the Oppenheimer family came to the company’s rescue. The prominent family threw R100-million to support Phumelela’s business rescue process and committed a further R550-million in future to save the company from collapse. Meanwhile, the horse racing industry has restarted under eased lockdown rules.  DM168