World needs to rethink how it motivates mask-wearing 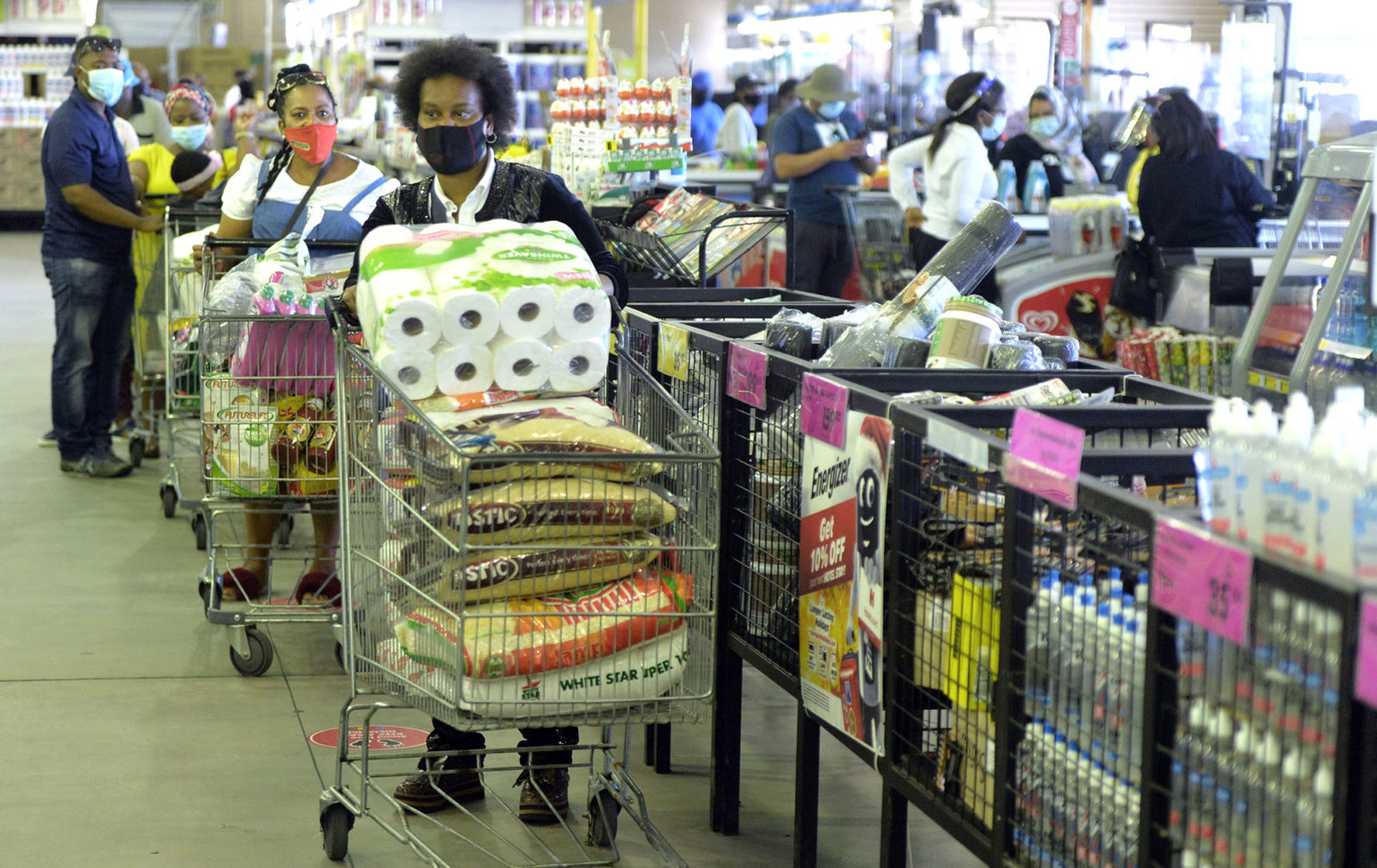 Shoppers at Port Elizabeth's Walmer Park. It is compulsory to wear a mask inside shopping malls. Pictures: Deon Ferreira

‘Me culture’ is not the only problem when it comes to compliance.

Globally, the rise of “me culture” and “me culture shaming” have been blamed for people refusing to wear masks, despite regulations by governments.

As a second wave of coronavirus infections hits South Africa, psychologist Garret Barnwell argues that the country needs to find different and creative ways to talk to people about wearing masks.

In the Covid-19 democracy survey, conducted by the University of Johannesburg and the Human Sciences Research Council between April and September, people were asked whether, and how regularly, they wore a face mask when leaving their homes.

As Covid-19 infection rates shoot up in four provinces, so have complaints and discussions about mask-wearing. Barnwell says blaming “me culture” for the lack of compliance might not be entirely right.

“Broadly speaking, there are two general ways in which people relate to one another. In humanities, we call these two styles ‘me cultures’ and ‘we cultures’.”

But he said non-compliance with measures implemented to prevent the spread of the coronavirus was not necessarily driven entirely by “me culture”.

“This is what makes addressing the issue of mask-wearing so difficult. First, I think that there is varying information going around on when to wear a mask and practices to limit exposure,” Branwell said.

“For instance, it is still important to keep a safe distance of 1.5 metres outdoors. Also, people’s needs and desires differ, as do their level of risk so, for some, meeting up with someone may be important for mental health – especially for those who are living alone. Additionally, alcohol may reduce a person’s sense of risk and this may lead to them breaking mask-wearing protocols.

“I also think social media has played a role in spreading fake news about the severity of the virus. For instance, Donald Trump calling the virus ‘a mild flu’ is not helpful and influences some people’s perception of risk.

“That being said, I do think that ‘me culture’ plays a role in this process,” Barnwell said. “If you come from a culture that is more individualistic, you’re probably less likely to be mindful of the needs, desires, but also the risks of others. This thinking puts people’s rights up against one another … Another term that we could use for the ‘me culture’ is perhaps privilege.

“The ‘we culture’ is one that places emphasis on being mindful of other people, their needs, desires and having an understanding that the rights of one group do not cancel out the rights of others.

“The actions that we take have an impact on one another. We need to find a way that we keep those at higher risk from being exposed to the virus. That may mean reducing certain privileges. Here, I would like to emphasise that it is a privilege to be able to go to bars in the middle of an epidemic, for instance. Some people may experience restrictions and mask-wearing as unjust. The liberatory psychiatrist Franz Fanon said that what is just may be experienced as an injustice to those who hold privilege.

“In a ‘we culture’, we would be more concerned with safeguarding those most vulnerable and consider adopting the practice to reduce the potential harm to others. In South Africa, I think that many do consider the needs and risks to others, but I think that there is also some fatigue after a year. It is important to re-emphasise the importance of safeguarding others,” Barnwell said.

He said similarly to the US during spring break, where youth continued to party through the pandemic and exposed their communities, South Africa was now also seeing what happens when “me culture” and a culture of drinking meet.

Barnwell said it was important to improve regulations and awareness about the importance of mask-wearing.

“I think people have Covid fatigue. As we get closer to the festive season, people desire a sense of connection and psychological relief.” It was important to consider this when getting buy-in for mask wearing.

As it could be “a year or two until South Africa had access to a Covid-19 vaccine”, careful consideration needed to be given to motivate people to wear masks.

“Unfortunately, ‘me culture’ shaming may not help people to wear masks”; instead, we may need to review how well businesses are regulating mask use and social distancing in their facilities.” DM168