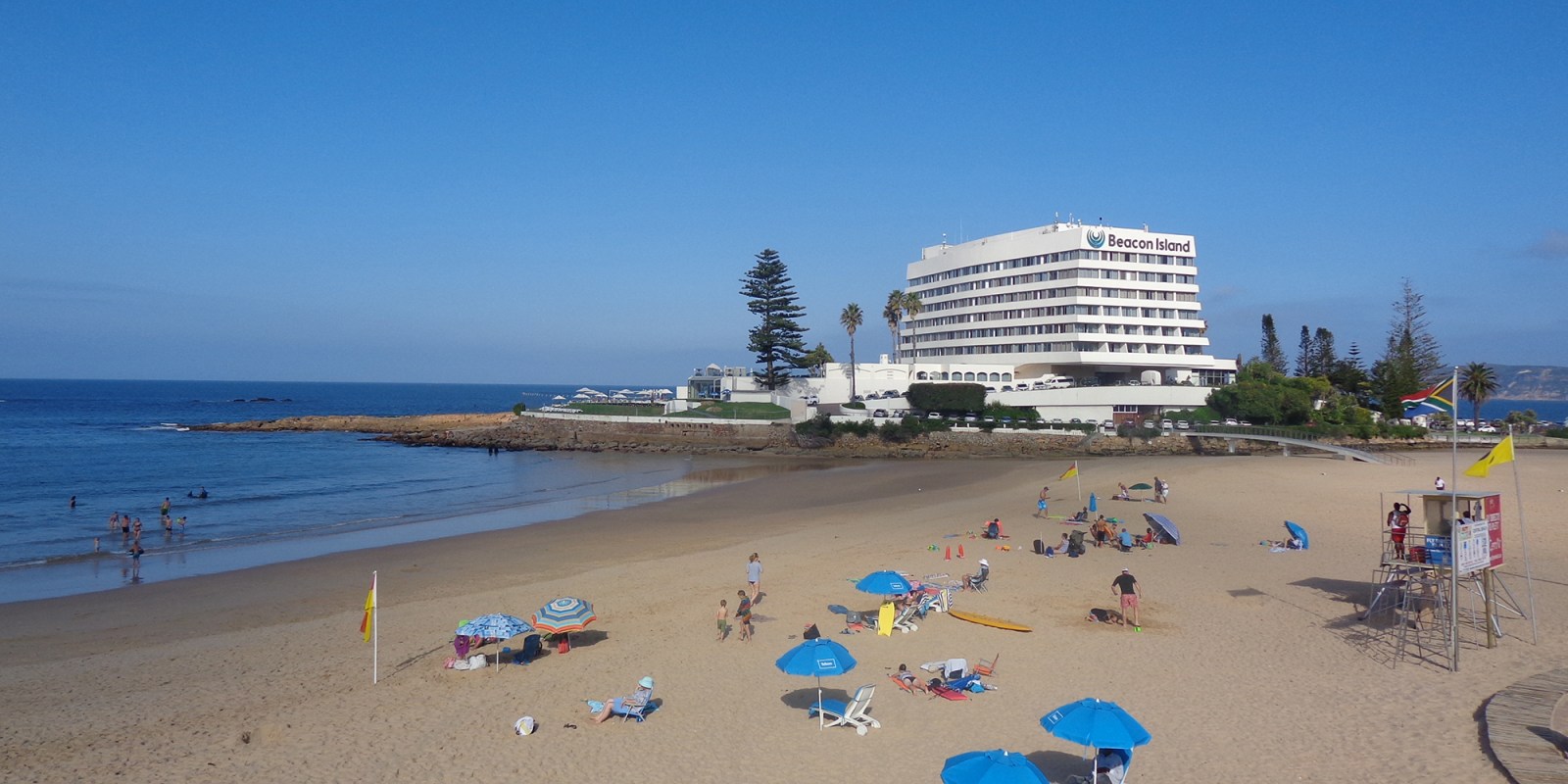 The decision to close beaches in the Garden Route will now be challenged in the Western Cape High Court after an application by the Democratic Alliance. This follows threats by the party to the national government to explain the decision – or face litigation.

The Democratic Alliance (DA) is headed to court to declare the regulations on beach closures in the Garden Route unconstitutional, unlawful and invalid. This follows President Cyril Ramaphosa’s announcement earlier this week that because of the high Covid-19 transmission rates in the Southern Cape, the area would be declared a hotspot and beaches closed between 16 December 2020 and 3 January 2021.

The next day, Tuesday, 15 December, DA leader John Steenhuisen sent a lawyer’s letter asking the national government for an explanation of the blanket closure of beaches in the Garden Route. The district is a popular holiday destination in the Western Cape, which is the only province governed by the DA. The party, through its lawyers, gave the government until 5pm on Wednesday, 16 December to respond or it would launch litigation to overturn the decision, which Steenhuisen described as “dangerously irrational”.

On Wednesday evening, the party granted the government an extension to 10am on Thursday, 17 December after a request from the Presidency. “The fact that the national government has requested additional time to prepare a response to our letter requesting reasons for the decision to close the Garden Route’s beaches only demonstrates that there was none to begin with. It would seem that any reasons now provided would be ex post facto manufactured,” said the leader of the official opposition on Wednesday evening.

On Thursday afternoon, the party announced that it would be taking the decision on review, having filed papers at the Western Cape High Court.

“The DA and our governments across the Western Cape’s coastal municipalities have fought vehemently against any closure of beaches over the festive season, as such a regulation is not in line with the scientific advice available from medical experts and is impossible to enforce,” said Steenhuisen, adding, “this regulation is also proving be the final nail in the coffin for the Garden Route’s coastal economies which are nearing total collapse”.

Steenhuisen said in the fight to save both lives and jobs, “any job-killing Covid-19 regulation which has no rational basis in medical and scientific practice cannot be imposed. Doing so will only create a far more dangerous pandemic of widespread poverty and job losses, which we are already witnessing”.

The DA is seeking a costs order only against Dlamini-Zuma. This application will be heard on Monday, 21 December.

‘The limited access to beaches, which are public spaces, is equal to a limitation on basic human rights’

In another possible lawsuit, the Great Brak Business Forum, guesthouse owner Louis Cook and AfriForum have filed a notice of motion against the Cogta and Health Ministers, as well as the Western Cape Premier at the Gauteng High Court to declare the ban unconstitutional, unlawful and invalid.

The respondents had until 12pm on Thursday, 17 December to file responding affavidits. In a statement, AfriForum said “the limited access to beaches, which are public spaces is equal to a limitation on basic human rights”.

Meanwhile, Garden Route District Municipality Mayor Memory Booysen told broadcaster eNCA on Wednesday morning, “Based on those outcomes, we are also weighing up our options because based on how the President and Dr Dlamini Zuma will respond, on what is in front of them, but we are reserving our legal options.”

On Thursday morning, the DA-led Kouga municipality in the Eastern Cape also announced it would be seeking court relief on the closure of beaches in that province.

“Tourism is one of Kouga’s – and the Eastern Cape’s – key economic sectors, especially over the busy summer festive season. The closure of beaches will have a devastating economic impact on the people of Kouga and the rest of the province, and we cannot stand by and allow our businesses, residents and visitors to suffer,” said DA Eastern Cape provincial chairperson Andrew Whitfield MP.

He said closing beaches and parks will drive people to congregate at other venues such as private residences, where the risk of infection is even higher.

“The DA-governed Kouga municipality will take up the fight for our beaches to be reopened… we hope that success in our application will lead to all the provincial beaches being reopened,” said Whitfield.

On Thursday afternoon, the Kouga municipality mayor, Horatio Hendricks, said “our court application will be based on the importance of balancing saving lives and saving livelihoods”.

In a statement, Hendricks said the Covid-19 curve had not spiked significantly over the past three weeks, “which is encouraging and supported by the high percentage of recoveries”.

Hendricks described the festive season as a “last lifeline for many employers and employees who have already suffered tremendous losses over the past nine months. If the beaches remain closed, the impact on businesses, job retention and creation will be devastating”.

Hendricks would state the closure of beaches were “overly harsh”.

But Eastern Cape premier’s office hit back at the Kouga municipality.
“The decision by Kouga municipality to take national government to court over the decision to close beaches in the province is nothing but a reckless conduct of individuals who don’t value the safety and health of the people of this province,” said Mvusi Sicwetsha, spokesperson for Eastern Cape premier Oscar Mabuyane.

Sicwetsha said the municipality’s leaders wanted to expose people of the Eastern Cape to Covid-19.

“Kouga municipality leadership has been consulted on this as they were part of Intergovernmental Relations structures, such as the Expand Provincial Coronavirus Command Council, the meeting between the provincial government and Mayors of Coastal municipalities that took this decision,” said Sicwetsha and added, “the same structures decided that this decision be recommended to the national government”.

Sicwetsha said the municipality did not raise objections during meetings.

“What they are doing now is playing party politics because their belated decision appears to be a push from the DA structures. That means, together with the DA, they want to expose the people of this province to covid-19 infections. This is wrong. We are doing everything in our power to prevent the spread of this virus while some people are pushing reckless statements,” he said.

“We stand by the decision of government and we will support the national government if it is taken to court for making a good decision,” said Sicwetsha.

The court application by the Kouga municipality is still in the process of being finalised. DM