Time to review the huge tax on petrol 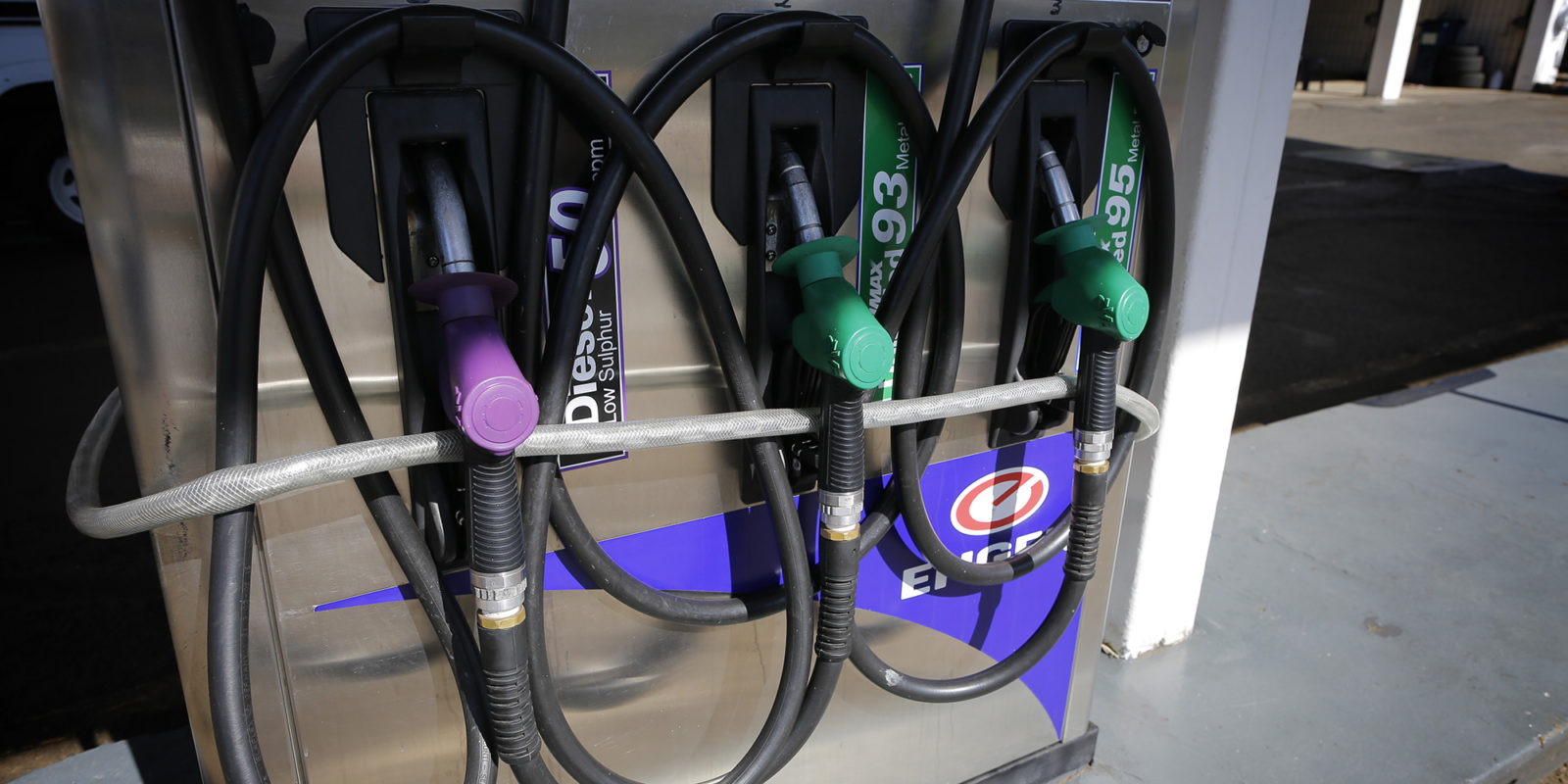 South Africans might be rejoicing (a little) after Stats SA’s latest inflation report showed that transport inflation eased 0.8% for November and 1.3% for the year. Fuel prices for the year are, on aggregate, 10.4% lower than they were a year ago.

But, not so fast! If you consider the fuel price, you’d think that the price at the pump is largely based on the price of Brent Crude and the exchange rate. Well, it is. And it isn’t. Based on latest numbers by the department of energy, the basic fuel price in December for 95-octane unleaded is about R4,79 per litre. By comparison, the price of inland 95-octane unleaded was R14,46  in December. What gives? Considering the disproportionate impact of transport costs on the poor, South Africans should be outraged at our fuel prices, which not only have a direct impact on business and consumers, but also a secondary impact on the price of just about every other good or service.

The first issue is how fuel is taxed. The second is how the price of fuel is determined. Both must be reviewed.

Lobby group OUTA recently called on the government to reduce the tax burden on petrol prices, which make up almost 26% of the country’s fuel price.

The regulated Basic Fuel Price (BFP) component of the overall price of petrol in South Africa is directly affected by the international oil price, combined with the rand-dollar exchange rate.

However, with the government’s ever-increasing taxes and levies applied over the past decades – and a massive drop in international production costs in April – the BFP component has now reduced to around 30% of the total price of petrol in South Africa.

The various taxes and levies which make up the non-fuel related costs comprise the Fuel Levy (FL) and Road Accident Fund (RAF), amounting  to R5.88, or 40.6% of the price.

Regulated margins like the wholesale and retail margins, plus a few other smaller transport and storage charges, account for R3.78 or 26% of the price.

The second issue around our fuel price calculation is equally complex.

According to a recent working paper by Associate Professor at the Wits Business School Dr Roderick Crompton with Midesh Sing, Vernon Filter, and Nonhlanhla Msimango, SA’s fuel price regime has not been based on socioeconomic considerations at all. Rather, says Crompton, it has been consistently driven by import substitution industrialisation objectives and “the desire to support profitability for investors along the downstream value chain rather than the protection of consumers against excessive pricing”.

The question is: why does the government need to protect the fuel industry? It’s not as if supply security is a national concern these days, as it would have been pre-1994.

Firstly, a policy of price formalised in deregulation was formally adopted in 1998, but never gained much traction. The price of petrol is the most detailed and all-encompassing of all liquid fuel regulations in South Africa, and while diesel retail prices are not regulated at all, paraffin and LPG have regulated price caps, all following patterns of regulation led by petrol price regulation.

This means that the regulated fuel prices have a direct economic impact, not only on transport costs, which affect the price of goods and services, but on heating and other unavoidable and necessary costs for millions of households.

Arguably the strongest argument against regulations over the years has been unavoidable job losses in the industry.

However, under Crompton’s model which shows the outcomes of deregulating the fuel petrol price, the knock-on positive effects on almost all other industries will more than absorb the employment opportunities lost in the service stations.

There have been proposals to mitigate job losses of forecourt workers at service stations under sections of the law that take into account the legal prohibition on self-service at fuel stations prescribed by Section 2A(5)(b) of the Petroleum Products Act 1977 (Act 120 of 1977). Under the act, motorists are not currently permitted to fill their own vehicles with fuel at service stations; an attendant must be employed to do so. In short, it is possible to deregulate the price at the pump and still create jobs. More of an issue is how you look at deregulation.

Thirdly, according to Crompton et al., the model suggests that deregulating the petrol prices could lower prices by about 70-80 cents per litre, but he cannot be sure because of the lack of reliable data in the public domain as it has been regulated for so long. He also says that in such a heavily regulated sector, there is evidence of poor regulation that makes more precise estimates impossible.

This leads to another concern about the role of the Minister of Mineral Resources and Energy Gwede Mantashe in the regulatory Framework Price regulation. Crompton et al. raised concerns about the institutional design of petrol price regulation, which places the responsibility of regulation in the hands of a political leadership rather than a modern independent regulator or commission.

Conflicts of interest are unavoidable, which is why it is better to separate responsibility for the need to balance socioeconomic interests like job creation from economic regulation like price regulation, and the minister should not be both the policymaker and regulator of the petrol price.

Petrol is the only energy source that does not fall under the purview of the National Energy Regulator of South Africa (Nersa). If they are not separated, it becomes more important, than say that leads to guaranteed prices and fuel profit margin across the value chain. Essentially this is a risk-free investment, and could very well lead to a market situation where there is an overinvestment in the industry. That could lead to an oversupply of petrol service stations in the country, at high prices, as has happened in South Africa. This has a negative impact on other industries. However, no industry is necessarily better off. And even worse, this capital might be taken away at the expense of other, more promising and growing economic sectors that create more jobs and better economic value for the country.

The economic cost is incalculable.

South Africa, like the rest of the world, has to grapple with the Covid-19 pandemic and the worst economic disaster in living memory that is yet to fully unfold over the next few years. Unlike the US government, which has trillions of dollars to pump into its economy, our government should instead use this opportunity wisely to fix built-in inefficiencies brought about by antiquated policies and regulations to kick-start our economy. BM/DM