The link between hearing loss and dementia 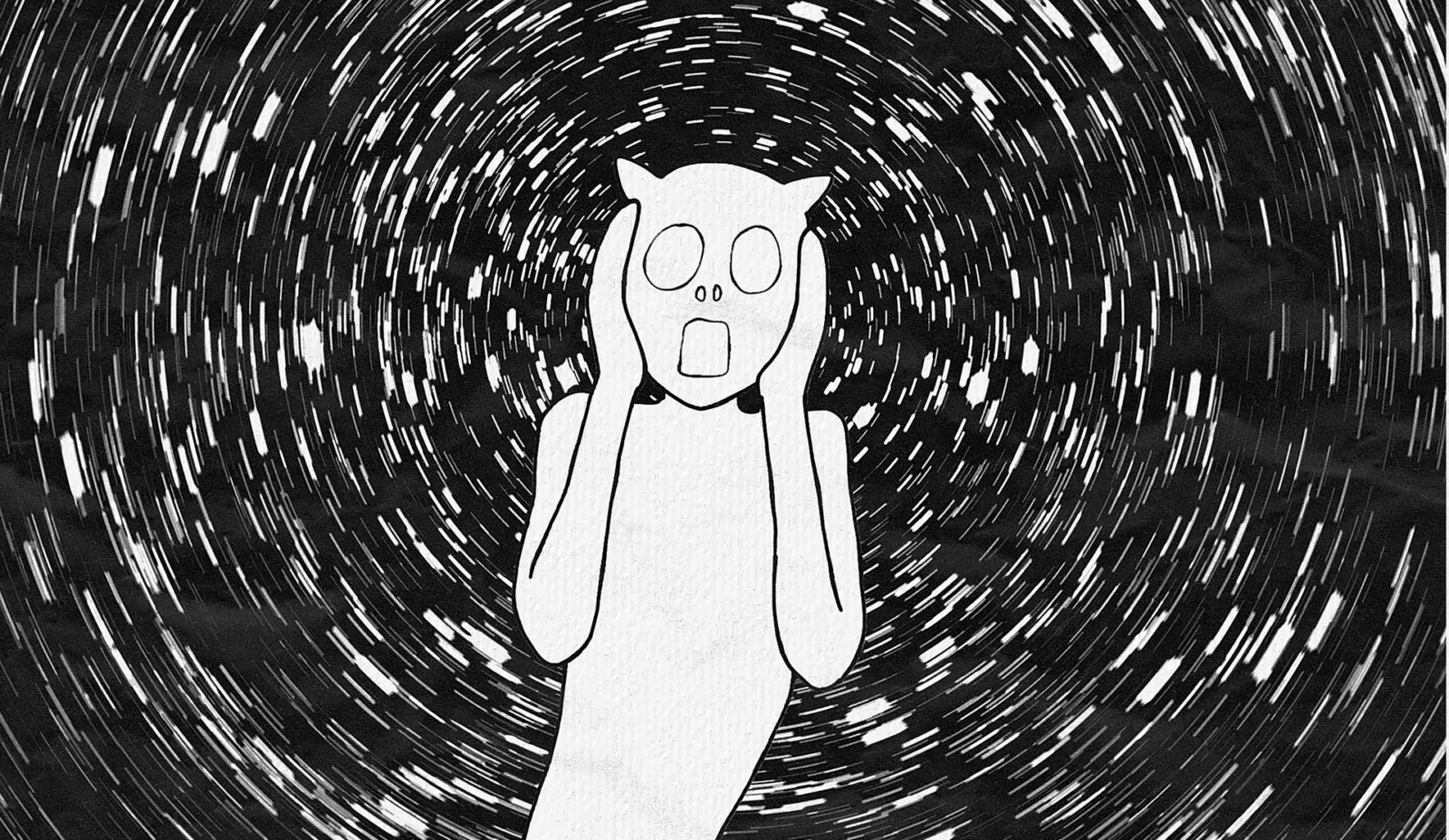 In this Covid-19 era, physical distancing and wearing of masks have made communication more complicated, even frustrating. Not being able to lip read or see facial expressions makes it tricky to understand what is being said.

If you frequently ask friends to repeat themselves you could be suffering from hearing loss, and you would not be alone. Research shows that hearing loss is prevalent among a third of all adults over age 65, and nearly half of those aged 75 and above.

Hearing loss is often ignored, even though there is a growing body of scientific evidence that shows that untreated hearing loss can play a significant role in the onset of dementia in older adults. Back in 2012, a study called ‘Hearing Loss and Incident Dementia’ published in the US National Library of Medicine pointed out that “Hearing loss is independently associated with incident all-cause dementia. Whether hearing loss is a marker for early-stage dementia or is actually a modifiable risk factor for dementia deserves further study.” Yet, if treated in time, hearing loss could be delayed or prevented.

A 2020 report by The Lancet Commission dubbed ‘Dementia Prevention, Intervention and Care’, shows that about 60% of dementia cases have  unidentified causes that might include genetic factors and head injury; but the other 40% of cases can be linked to one or more modifiable risk factors for dementia that include obesity, depression, diabetes, inactivity, social isolation, education, smoking and hearing loss.

Dementia is a general term for loss of brain function that could include forgetfulness, loss of emotional control, a reduction in efficient thought processes, and personality changes. According to the Alzheimer Association, there are four major types of dementia, of which Alzheimer’s disease is the most common.

Dr Deon Rossouw, an ear, nose and throat specialist in Johannesburg says that there is a linear relationship between hearing loss and Alzheimer’s disease. In fact, the 2012 study described how for every 10 decibels of increased hearing loss, the chance that the patient may develop Alzheimer’s disease increases by 120%.

Rossouw explains that when auditory pathways in the brain are not used, they will eventually cause that function in the brain to become redundant. In addition, hearing loss can also lead to self-isolation and depression that trigger reduced cognitive performance and increase the risk of dementia; and once damage is done it is irreversible.

Dr Alida Naudé, a clinical audiologist with a PhD in audiology from the University of Pretoria and director of Amtronix Diagnostics agrees; she adds that constantly straining to hear overburdens the brain and drains its resources. Over time, that causes irreversible neuroplastic changes to the brain that can lead to dementia.

In a study that tracked 639 adults for nearly 12 years, Professor Frank Lin, the Director of the Cochlear Centre for Hearing and Public Health at Johns Hopkins University in the USA, reported that mild hearing loss doubled the risk of developing dementia, and moderate hearing loss tripled the risk; patients with severe, untreated hearing loss were five times more likely to develop dementia than those with normal hearing, says a paper dubbed “Aging, Cognitive Decline and Hearing Loss” by a team of researchers and published on Karger, an independent journal on “Audiology and Neurotology”.

So, what can those with hearing loss do, to prevent the risk of developing dementia? Dr Rossouw, who stresses the fact that he has no personal interest in the sale of hearing aids, says early detection of hearing loss and acquiring efficient hearing aids are crucial. Then, treating hearing loss in midlife (between ages 40 and 60) has been shown to produce the greatest effect to slow cognitive decline and lower the risk of dementia later in life.

Rossouw further says that in a small study where cochlear implants were fitted in older patients with severe hearing loss, dementia and cognitive functions improved dramatically; the study by Johns Hopkins expert Frank Lin, MD, PhD, and colleagues, was however too small to categorically prove it.

New technology has brought dramatic advances in hearing aid technology; enhancement of direct sound and reduction of background noise help to restore functional hearing, which reduce or eliminate the detrimental effect of hearing loss on the auditory pathways in the brain.

As life expectancy increases, hearing loss and dementia also increase and in September 2020, the World Health Organisation estimated that by 2050 about 152 million people could be living with dementia worldwide.

Naudé advises that adults in midlife and beyond undergo a lifestyle assessment to identify the modifiable factors that put them at risk for dementia. A simple hearing test could determine the extent of any developing hearing loss. Early intervention with appropriate auditory assistance would be an invaluable investment to enhance mental clarity and quality of life in the latter years. DM/ ML

Iza Trengove produced television current affairs talk shows and lifestyle programmes for SABC and kykNet for 24 years. She writes about health and fitness on her blog Health Noise – real or rumour, where she explores health trends and what is real and what is a rumour. She has a Master of Business Leadership from UNISA and a Master’s in Journalism from Wits.