The gloves come off in dispute between SAA and pilots

The gloves come off in dispute between SAA and pilots 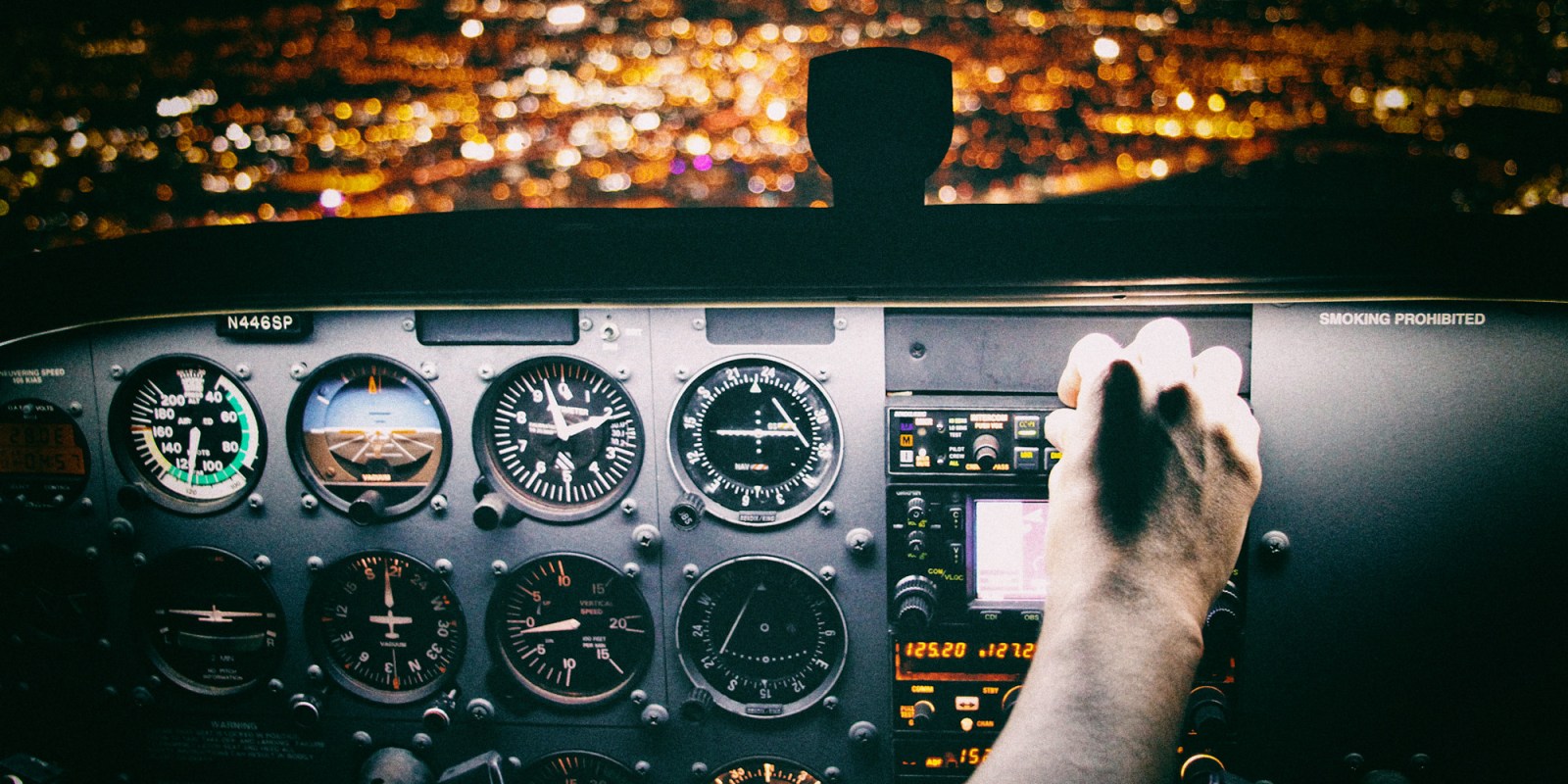 Negotiations between SAA’s joint business rescue practitioners (BRPs) and the SAA Pilots’ Association have reached an implacable deadlock. On Wednesday, the BRPs issued a 48-hour notice of lockout to the union, with effect from 12 noon on Friday.

These were the new terms and conditions of employment and new salary scales for the 88 pilots who would be retained by SAA following the airline’s restructuring. Some 620 pilots will be retrenched, as per the S189A notice issued in July.

In addition to the new conditions, SAAPA was required to agree to the termination of the Regulating Agreement (RA) that governs the terms and conditions under which SAA’s pilots are employed (and dismissed and retrenched). The union also had to accept the minimum statutory severance pay of one week’s remuneration per completed year of service, as per the Basic Conditions of Employment Act, but substantially less than that stipulated under the RA.

Negotiations stalled, with SAAPA agreeing to some, but not all of the new terms and conditions. As a result, on 30 October SAA referred the dispute to the Commission for Conciliation, Mediation and Arbitration (CCMA).

Again the parties were unable to reach an agreement and the statutory 30-day period referred to in the Labour Relations Act expired on 30 November.

“The new terms and conditions and salary scales are essential for the new competitive and successful SAA – which will initially require 88 pilots – to become cost-effective and more productive,” the joint BRPs, Siviwe Dongwana and Les Matuson said in a statement.

The new proposed terms include hours of work and rest which are aligned to the Civil Aviation Authority and should give SAA a better chance at being a sustainable airline, once it has completed the business rescue process, they say.

“SAAPA received notification today from SAA, giving the union 48 hours notice of a lockout,” says Grant Back, chair of SAAPA. “SAAPA has offered considerable concessions in negotiations to date.”

The BRPs counter that the Regulating Agreement is a sticking point. It does not comply with the Companies Act, the Public Finance Management Act, nor the supply chain policy of SAA regarding, among others, the procurement process of hotel rooms for pilots, they say.

In addition, as a consequence of seniority provisions, it “indirectly and unfairly discriminates against pilots on grounds of race and gender”.

The lockout means that SAAPA’s members will be excluded from SAA’s workplace with effect from 12 noon on Friday, 18 December until such time that SAAPA accepts the demands made in the lockout letter.

“We have spent a lot of our time negotiating compromises with all of the relevant stakeholders of the airline. The proposed new terms and conditions are fair and competitive for a regional, African airline,” say Matuson and Dongwana. “SAA has among the highest cost bases in terms of pilots’ salaries, meal allowances, leave and sick pay and travel rebate benefits internationally. This cannot continue if the business rescue of SAA is to succeed.”

For its part, SAAPA is seeking legal advice and will continue to act in the best interests of its members. “We stand by our members who have not earned a salary since April 2020,” says Back. DM/BM